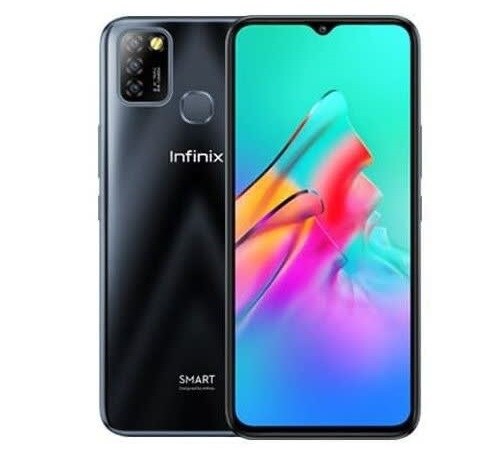 The Infinix Smart 5 is the direct successor to the Smart 4 launched earlier this year. The device is available in two variants; one with a quad-core Mediatek MT6580 CPU, and the other with a quad-core MT6761D. The two options comes in a 6.6-inches display with 720 x 1600 pixels resolution. The display panel is TFT, and it has a waterdrop notch overhead, housing the selfie camera, which is an 8-megapixel unit on both smartphones. Both versions has 5000mAh battery, has dual Nano-SIMs and come with a rear placed fingerprint scanner. Both boot Google Android 10 out of the box, but the 3G version has Go Edition added. The full specifications and features of the new Infinix Smart 5 are detailed in the table below.

Is infinix smart 5 4g LTE enabled variant available in Nigeria as at now?

Yes ,I’m use the phone self

How much is it bro?

What a great phone