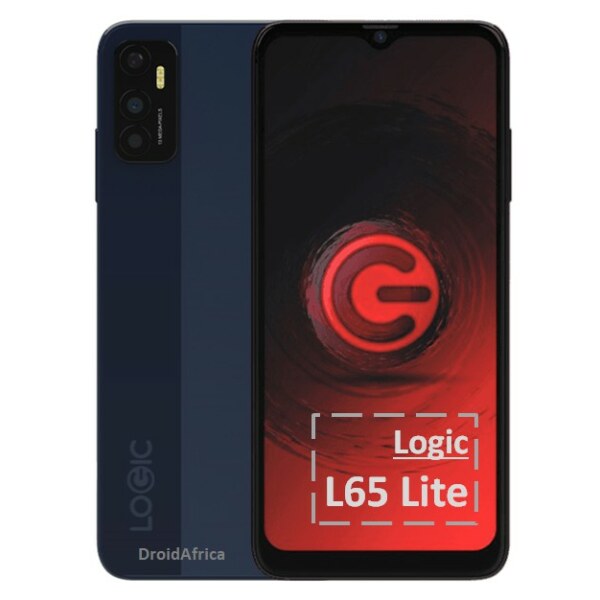 As the name suggests, the Logic L65 Lite is the smaller version of the vanilla L65. It is smaller actually because it has smaller RAM size, smaller battery size, and a slightly weaker camera setup, but CPU and screen size remains the same across both models. So front the front, you are getting a 6.5-inches HD+ screen, with 720 x 1600 pixels. The screen is IPS, and there is a dewdrop notch on the head.

On the optics, the Logic L65 Lite has two lenses on the rear. Of these two, the main snapper is a 13-megapixel lens, along with an auxiliary depth sensor. Also, there are three LED flashes on the rear, while the frontal camera is a 5-megapixel lens, held within the notch.

The model is available in Black and Blue colors, and it also come with dual 4G SIM. No fingerprint scanner is available on here, but you get a 4000mAh battery and Google Android 11 (Go Edition) out of the box. The full specs of Logic L65 Lite is detailed in the table below.