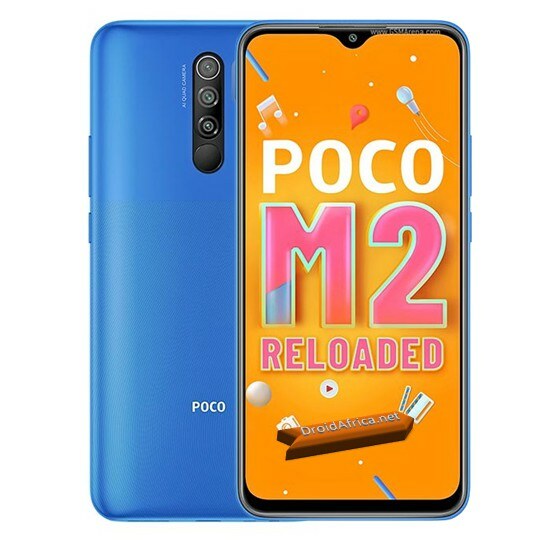 So Xiaomi India, and POCO India as well, decided to refresh some the company’s older entry-level phones, among which is the Poco M2, now RELORDED. But the entire design and specs is same as the standard POCO M2 of September 2020. The smartphone come in a 6.53-inch screen with 1080 x 2340 pixels resolution. It has a dewdrop notch on the head, and the panel is IPS. 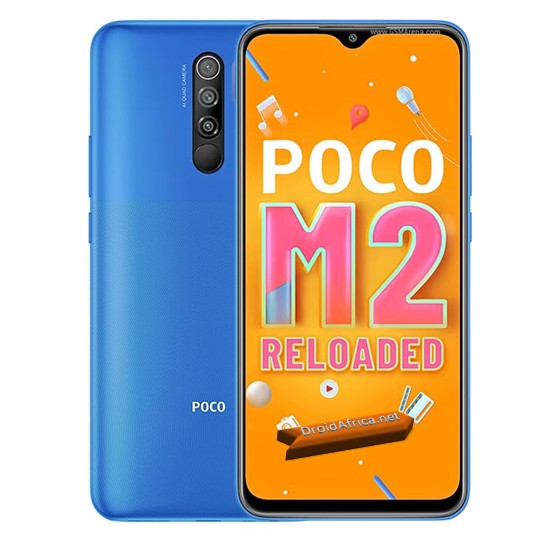 On the inside, the Poco M2 Reloaded is powered by Helio G80 SoC from MediaTek, a 12nm octa-core CPU clocked at 2.0GHz, along with Mali-G52 GPU, 4GB RAM and 64GB of internal storage, expandable up to 512GB via SD card. 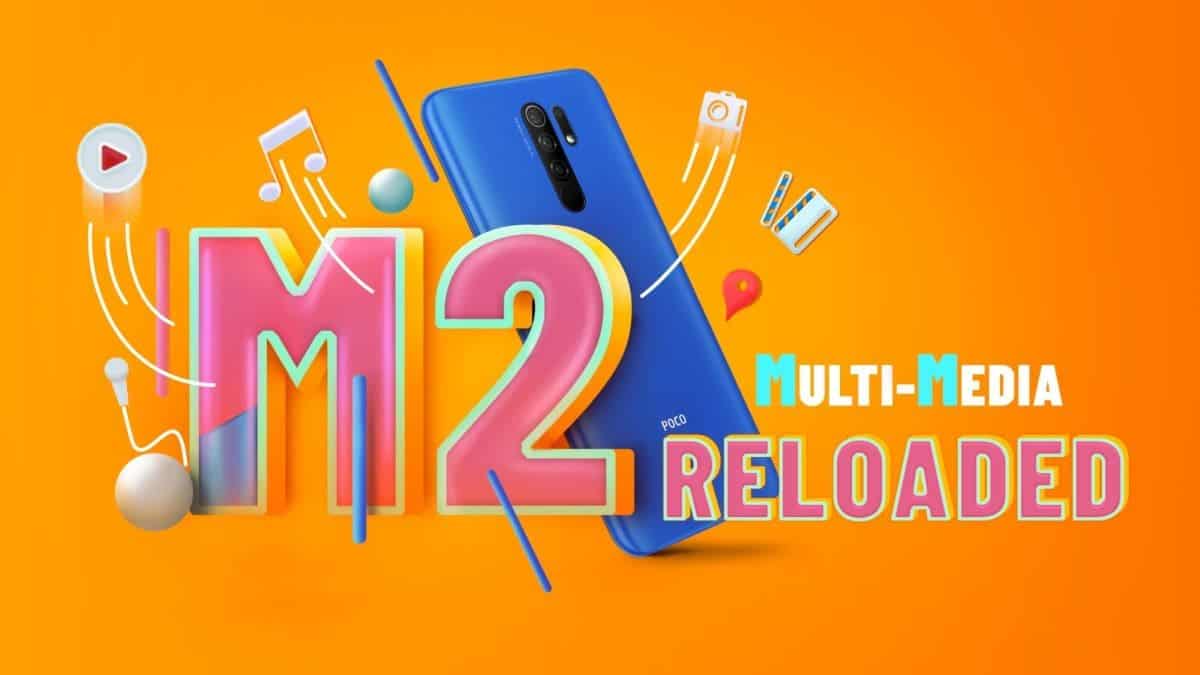 The phone also come with a rear placed fingerprint scanner and has space for dual Nano-SIM with 4G LTE network. But even though the name is reloaded, the OS is not; it is same Google Android 10 on the older model, with MIUI v12. Keeping the phone alive is same 5000mAh battery with 18W fast charging. The full specs of Poco M2 Reloaded is contained in the table below.