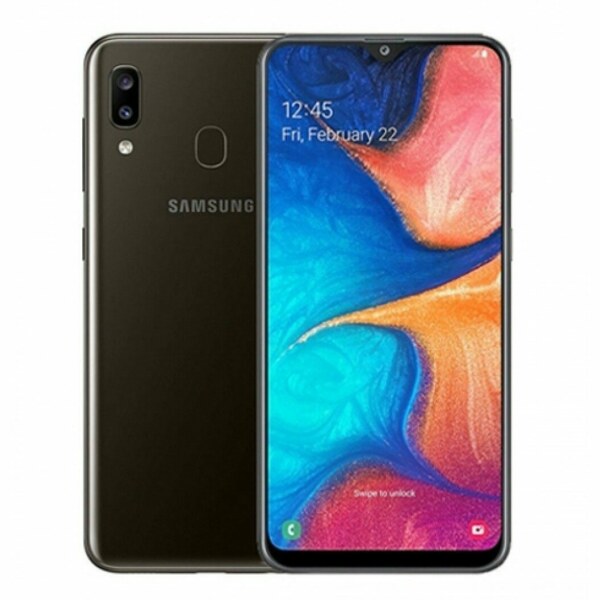 Samsung Galaxy A20 is the higher variant of Galaxy A10. Unlike the A10, this unit comes with a larger 6.4-inch HD+ Display with 720 x 1560 pixel resolution, and also comes with a rear placed fingerprint scanner, which was completely absent in the A10.

Specification wise, the Samsung Galaxy A20 is powered by an 8-core Samsung Exynos 7884 CPU clocked at 1.6Ghz, along Mali-G71 MP2, 3GB RAM and 32GB internal storage, which is upgradable up to a massive 1TB via SD card.

The camera department includes a dual rear 13 MP + 5 MP Main sensor, featuring PDAF, f/1.9 aperture and a single LED flash. At the front, there’s a single 8-megapixel front-facing camera for selfie and video chats. The Galaxy A20 comes with Google Android 9.0 Pie, with support for either a single or dual SIM models.

Aside the added rear Fingerprint sensor, the Galaxy A20 also come with USB Type-C, which was absent in the A10. It also pack a larger 4000mAh battery out of the box. Other key specifications and silent features of the Samsung Galaxy A20 are contained in the table below.