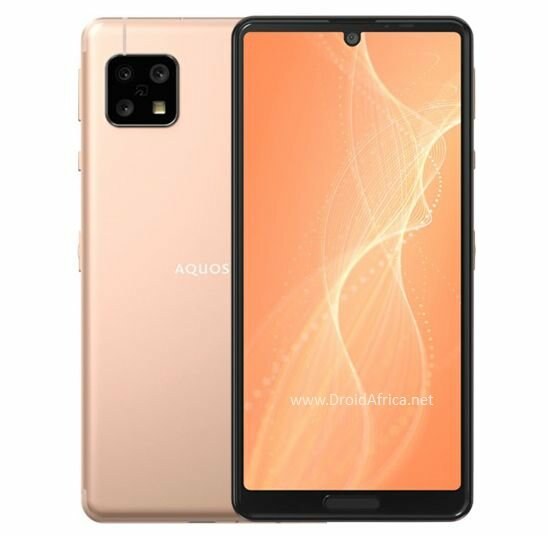 The Sharp Aquos Sense4 4G has almost similar specs with the 5G variant. There are basically two differences between the two, first the Snapdragon 720 CPU is used instead of SD690 in the 5G model, which in turns means that this unit support only 4G network speed. Every other aspect remain same; the display is still at 5.8-inch OLED screen with a U-shaped notch upfront housing the selfie camera. The three camera modules at the back remain same 12MP + 12MP sensors, used for main and wide angle shots respectively, and a third 8-megapixel telephoto lens along with a single LED flash, while a single 8-megapixel selfie lens with f/2.0 aperture seats in the notch upfront.

Powering the Aquos Sense 4G is the latest Qualcomm Snapdragon 720G processor along with Adreno 618 GPU. It has 4GB of RAM and 64GB internal storage, which can be expanded up to 512GB via microSD card slot. Like the 5G variant, this is also available in Light Copper, Olive Silver and Black color options. You get a single nano-SIM with IPX5 / IP8X / IP6X water and dust resistance. There is a 4570mAh battery on the inside as well, while Google Android 10 run out of the box. The full specs of the Sharp Aquos Sense4G is contained in the table below.