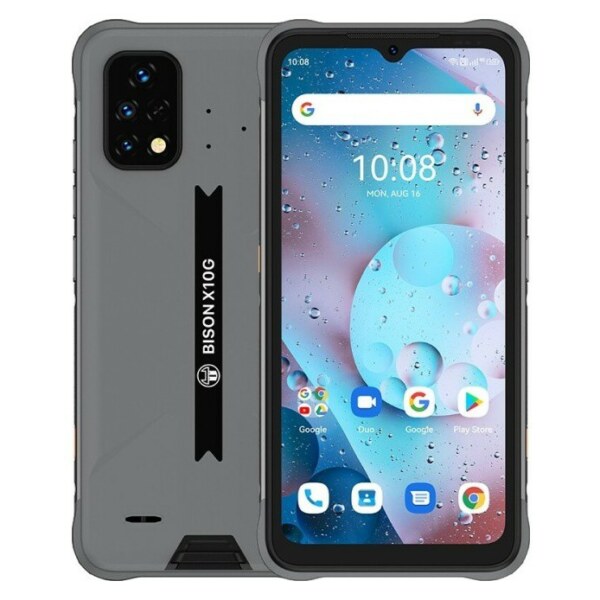 The Bison X10G | X10G NFC has almost same specs as the Bison X10S. However, the built material on this one is Rubber, instead of the Fiberglass used on the ‘S’ variant, plus their design is slightly different. But both phones are IP68/IP69K and MIL-STD-810G rated. It packs a 6.53-inches HD+ screen with a dewdrop notch on the front. 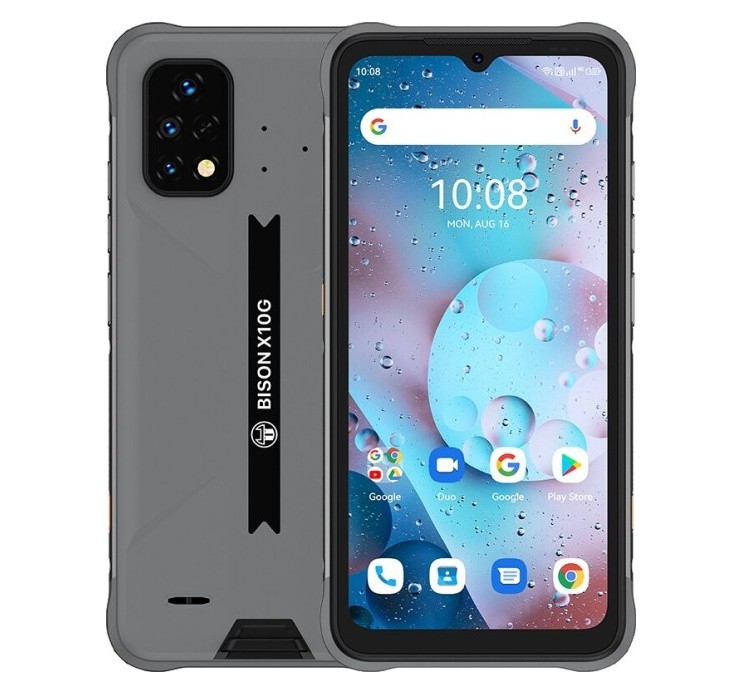 Powering the Bison X10G and X10G NFC is a quad-core UNISOC Tiger 310 @2.0GHz, along with PowerVR GT7200 GPU. The None NFC model has 4GB RAM and 32 Gigs of internal storage, while the Bison X10G NFC version has 64 Gigs of built-in storage.

On the camera department, the UMiDIGI Bison X10G | X10G NFC is given three camera lenses on their rears; a 16-megapixel main lens along with 8-megapixel ultrawide lens and a 5-megapixel macro shooter, while a single 8-megapixel selfie cam is used on the front. 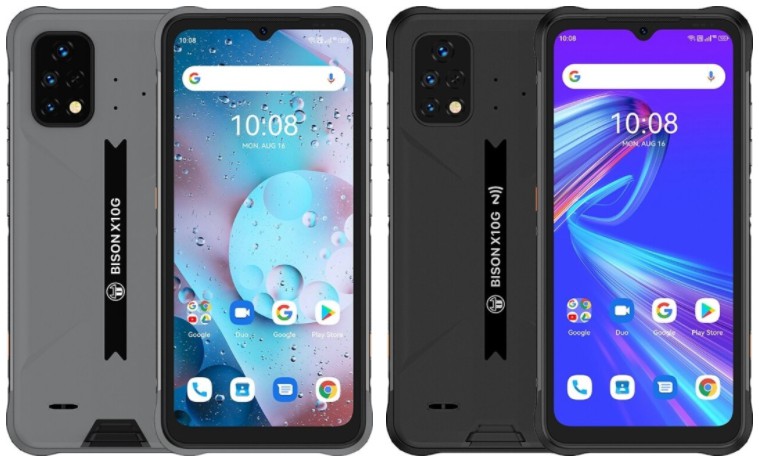 Just like the ‘S’ models, it is only the X10G NFC that has a side-mounted fingerprint scanner, the none-NFC does not have. The models support dual 4G VoLTE SIMs, fueled by a 6150mAh battery with 10W fast charger, and boot Google Android 11 out of the box. The full specs of UMIDIGI Bison X10G and X10G NFC is contained in the table below.