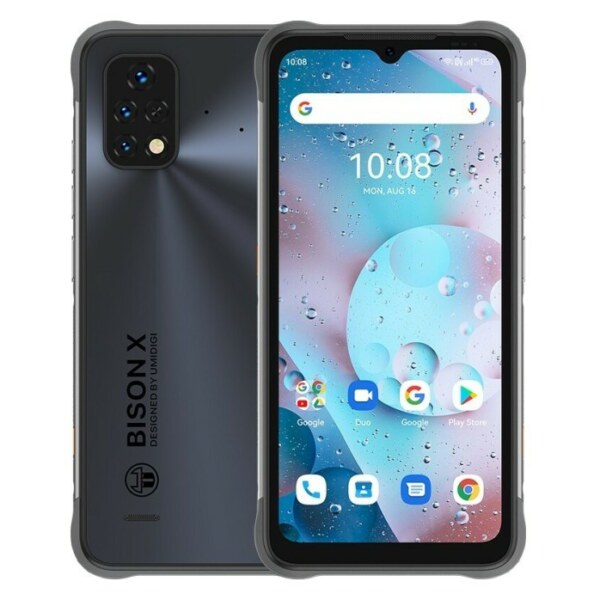 The Bison X10S | X10S NFC is the direct successor to the Bison X10 launched back in September of 2021. As you would expect, the phone is built for the outdoor folks, rocking IP68/IP69K, as well as MIL-STD-810G certification. It is very similar to the X10G, except that the design is different, and the material used on here is Fiberglass. The phone packs a 6.53-inches HD+ display, and it has a dewdrop notch on the head. 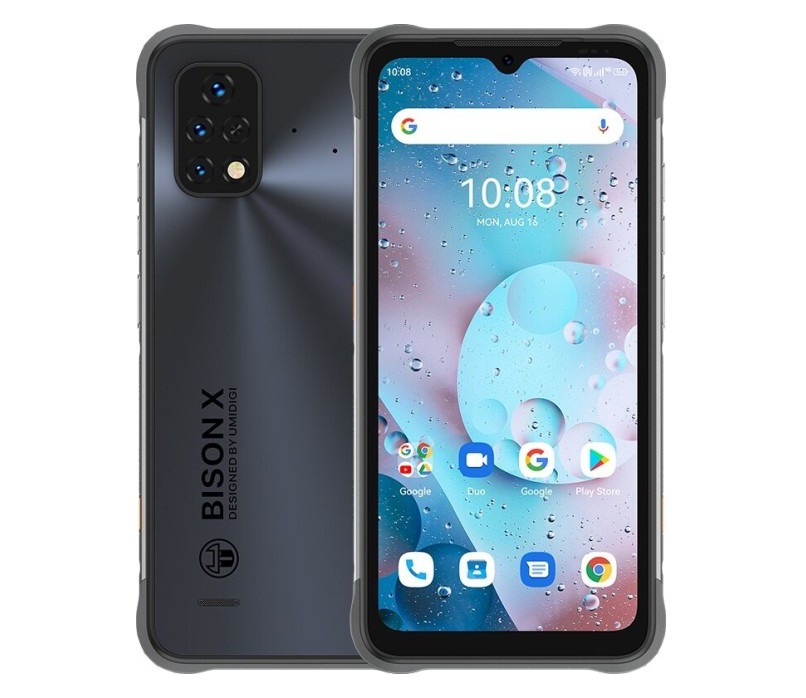 Under the hood, the phone run on UNISOC Tiger 310 quad-core CPU @2.0GHz, along with PowerVR GT7200 GPU, 4GB RAM and 32 Gigs on internal storage. The Bison X10S NFC version has 64 Gigs of built-in storage.

On the camera department, the UMiDIGI Bison X10S X10S NFC is given three camera lenses on the back; a 16-megapixel main lens along with 8-megapixel ultrawide lens and a 5-megapixel macro shooter, while a single 8-megapixel selfie cam is used on the front. 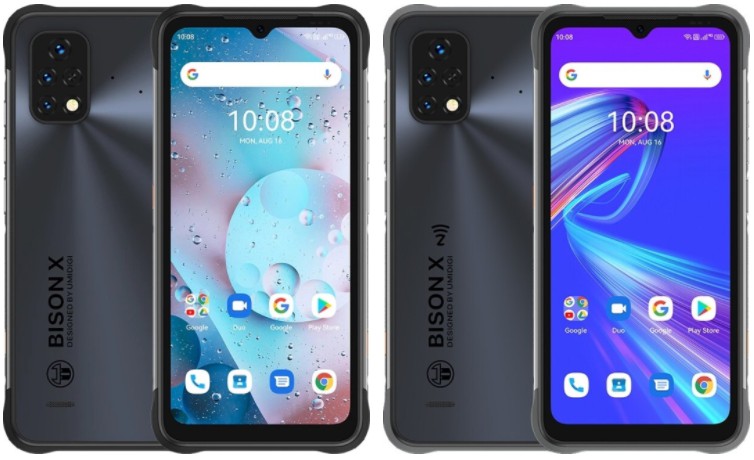 Sadly the standard X10s missed out on physical fingerprint scanner, but the NFC version has a side-mounted fingerprint scanner. The models support dual 4G VoLTE SIMs, fueled by a 6150mAh battery with 10W fast charger, and boot Google Android 11 out of the box. The table below contains the full specifications and features of UMiDIGI Bison X10S | X10S NFC.