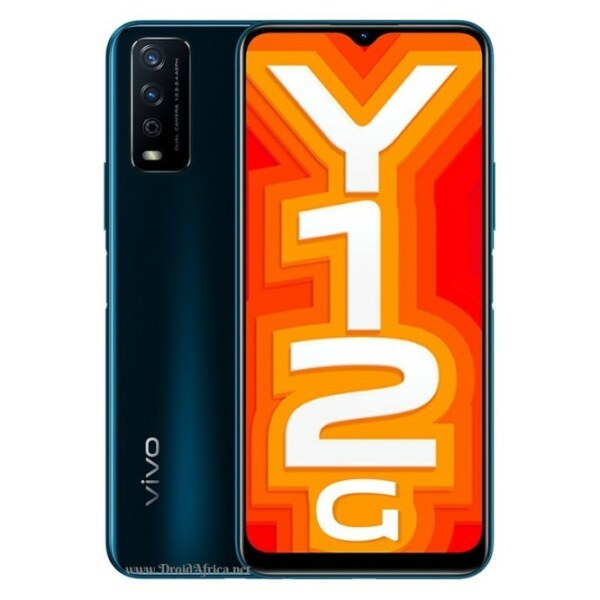 The Y12G is another variant in Vivo’s entry-level Y12-series. The model is headed primarily to the India market, but has almost similar specifications as the Y12A announced back in June of 2021. From the front, sports a 6.51-inches HD+ display with 720 x 1600 pixels, and it has a dewdrop notch above the screen housing the selfie camera. Under the hood, the Y12G runs on same Qualcomm Snapdragon 439, same CPU used in the Y12A. The CPU has either core CPUs, clocked at 1.95GHz along with Adreno 505 GPU. You also get 3GB RAM and 32GB of expandable internal storage. 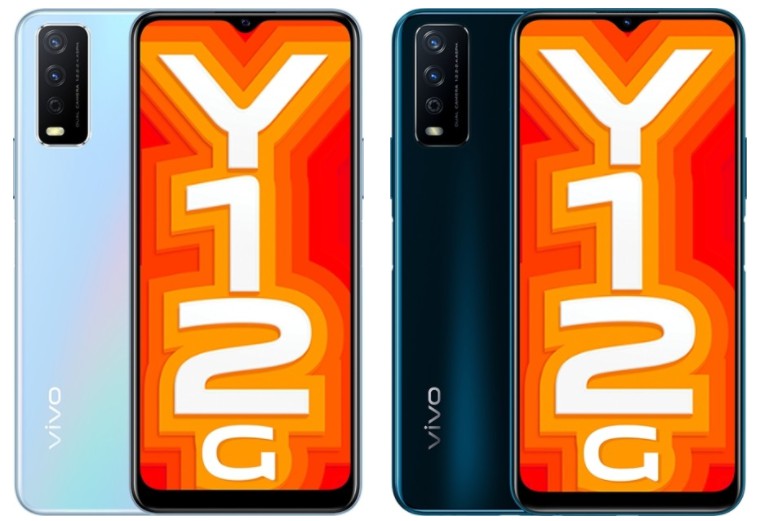 The OS department is handle by Google Android 11, which is based on FunTouch OS 11 out of the box. It has a 5000mAh battery with 10W charging. It also support 5W reverse charge, and also come with a side-mounted fingerprint scanner. The full specs of Vivo Y12G is contained in the table below.