Samsung have just introduced the Galaxy M02 mobile phone in India, and entry level smartphone powered by the older MediaTek MT6739WA CPU, and graced with a larger 5000mAh battery. The MO2 is the regional variant of the Galaxy A02 announced in Thailand a week ago, and come as the cheaper version of the Galaxy M02s.

The phone mounts a 6.5-inches display with 720 x 1600 pixels. It has a notch overhead housing the selfie lens. Adding to the CPU named above, you are getting PowerVR GE8100 GPU, 2/3GB RAM and a single 32GB built-in storage.

The phone has dual snappers at the back, a combination of 13MP main lens and a 2MP depth sensors, while a 5-megapixel lens is used in the notch at the front. 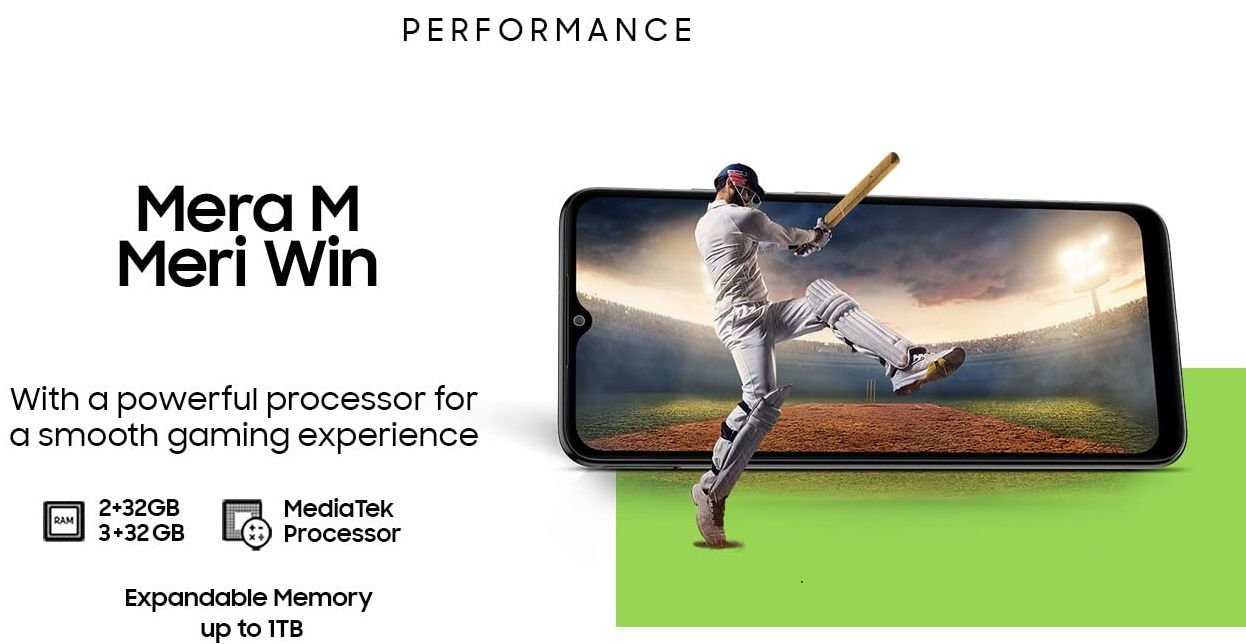 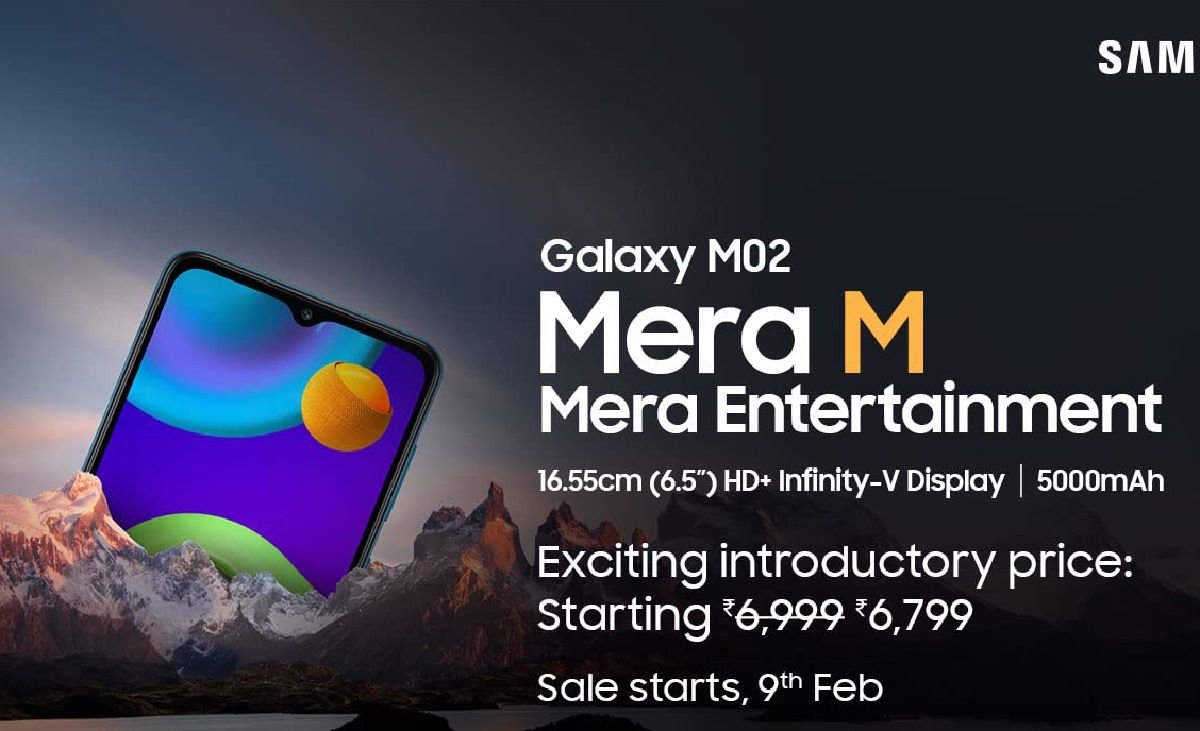 The Samsung Galaxy M02 comes in Blue, Red, Gray and Black colors. The device will go on sale in India on February 9th, and priced starting at Rs. 6999 for the 2GB RAM with 32GB storage, and equivalent of $95 USD.

Stephen Ekpahttps://www.droidafrica.net
Stephen is the Editor-in-Chief @DroidAfrica. His work on DroidAfrica is born out of pure passion for tech, especially as it relates to smartphones. When Steve is not writing tech, then he is reading tech.
Share
Facebook
Twitter
Pinterest
WhatsApp
Previous article
Apple to overcome COVID-19 and FaceID issues in iOS 14.5 update
Next article
Infinix Smart 5 with 6.6″ screen to launch in India on the 11th of February