Just as promised, Samsung has officially introduced the Galaxy M02s in India, the successor to last year’s M01s, bringing in upgraded specs such a 6.5-inches HD+ screen with 720 x 1600 pixels resolution, instead of the 6.2-inches screen on the predecessor.

Aside having a resigned body and a larger screen, the Galaxy M02s also brings latest Google Android 10, a now based on Qualcomm’s Snapdragon 450 octa-core CPU, instead of the Mediatel Helio P22 used in the older variant. 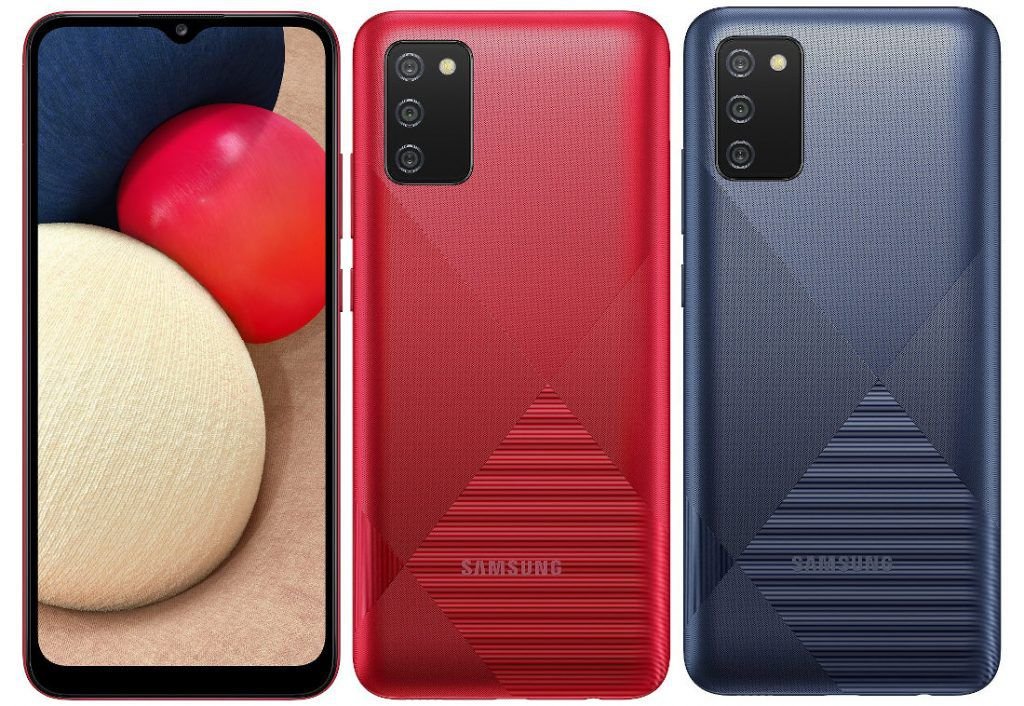 On the optics, the new comer introduces a triple camera setups on the rear, comprising of a 13-megapixel main camera with f/2.2 aperture, and a dual 2-megapixel macro and depth sensor with f/2.4 each. Selfie lovers are offered a single 5-megapixel sensor up front, that double as Face identifier, since the device misses out on a physical fingerprint scanner.

A single or dual 4G SIM options are available, as well as either 3/4GB RAM and 32/64GB internal storage. The phone offers USB Type-C, and come with a built-in 5000mAh battery. 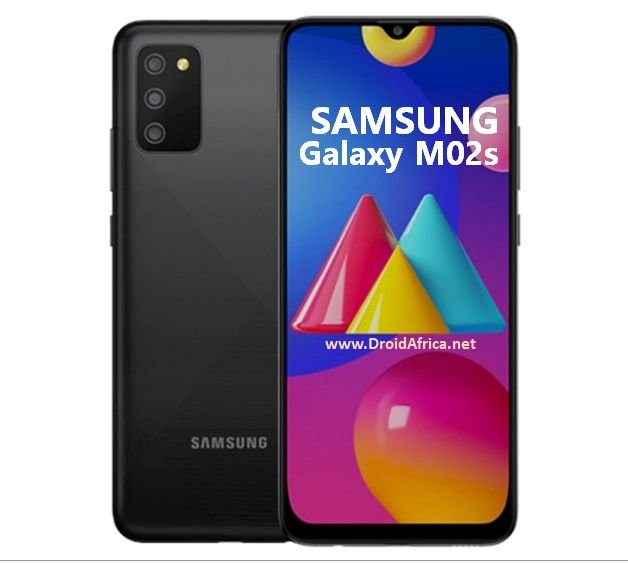 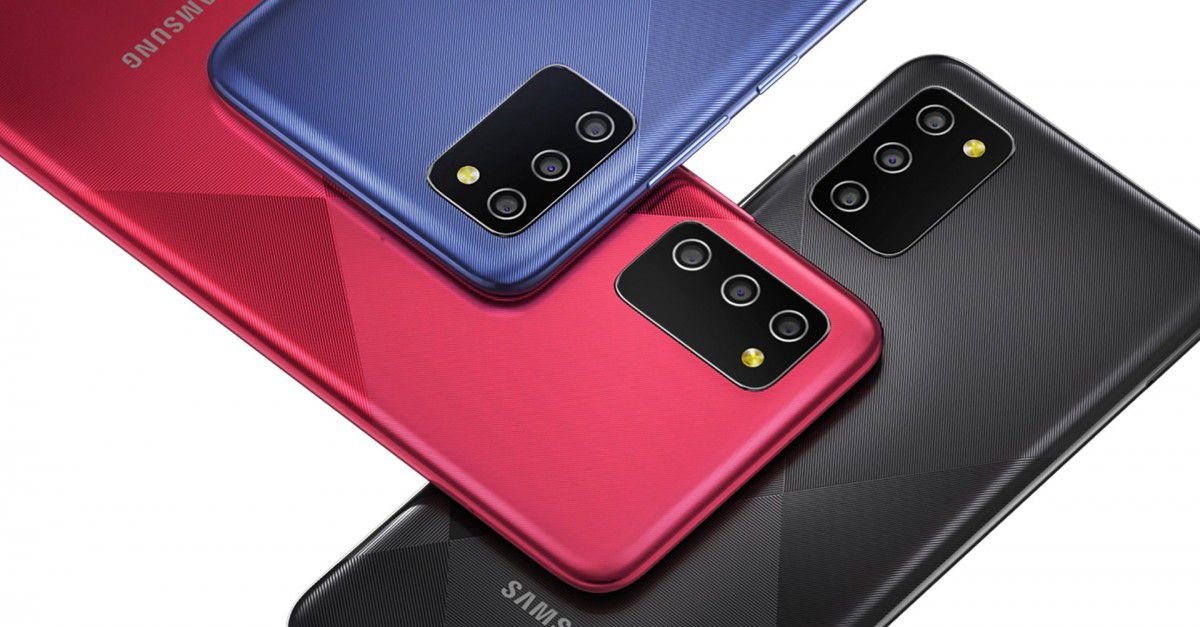 Samsung have just introduced the M02s in India, although the same was launched in Nepal two days earlier. It is available in in Blue, Red and Black color, and will be sold via Amazon.in, Samsung.com and all key retail stores across India.

Stephen Ekpahttps://www.droidafrica.net
Stephen is the Editor-in-Chief @DroidAfrica. His work on DroidAfrica is born out of pure passion for tech, especially as it relates to smartphones. When Steve is not writing tech, then he is reading tech.
Share
Facebook
Twitter
Pinterest
WhatsApp
Previous article
5G enabled Qualcomm Snapdragon 480 mobile CPU introduced
Next article
Realme V15 is a 5G 6.4″ AMOLED smartphone with Dimensity 800U