Samsung has officially introduced the Galaxy M12 in Vietnam, a sibling to the Galaxy A12 announced last year. Ok, so if the Galaxy A12 and the new M12 are brothers, then the M12 will be like the bigger brother to the A12 because it has better CPU, and most notably, better battery than the A12. 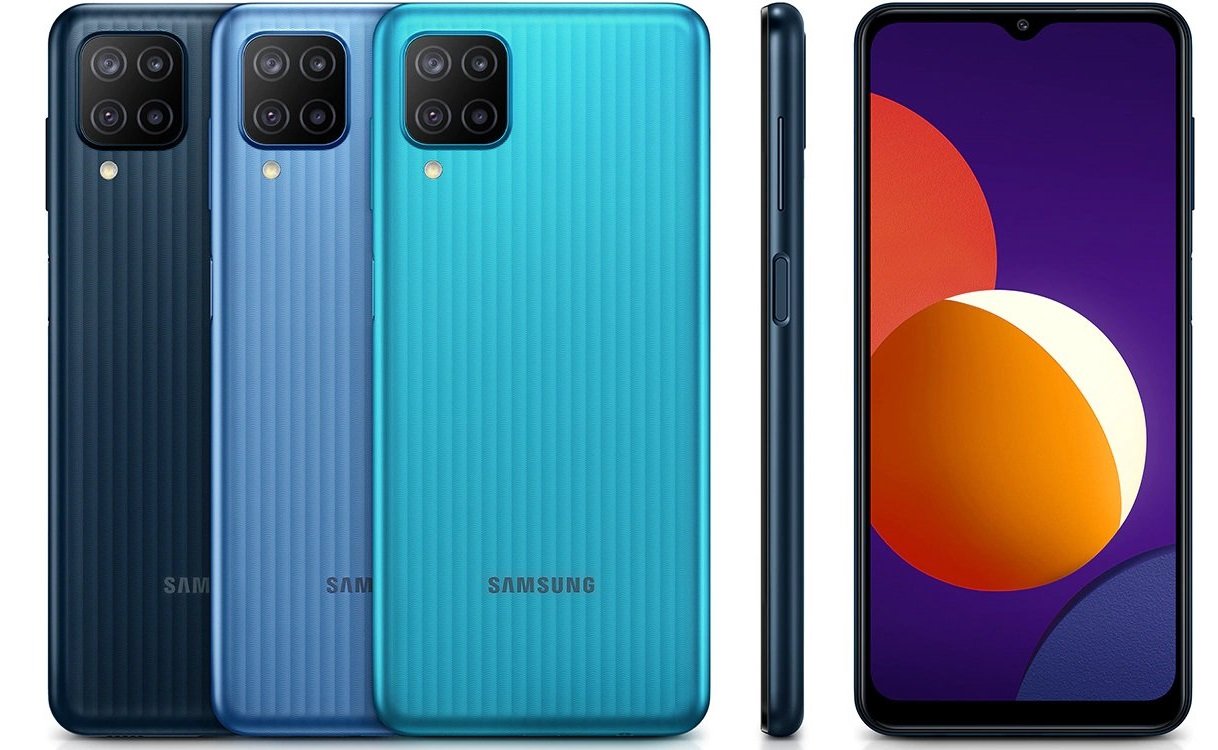 About better CPU, the Galaxy M12 is powered by Samsung home-made Exynos 850 octa-core CPU clocked at 2.0GHz. along with Mali-G52 GPU. Multiple storage options that includes 3/4/6GB RAM with 32/64/128GB storage are available, and if not enough, you can still attach an SD-card.

As for the battery, the M12 is powered by 6000mAh built-in battery, about 1000mAh larger than the unit found on the A12, and same 15W fast charger is provided as well. Other key specs remains virtually same. 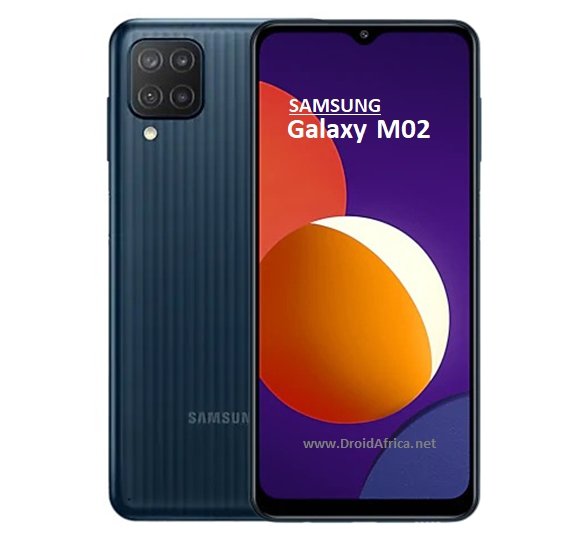 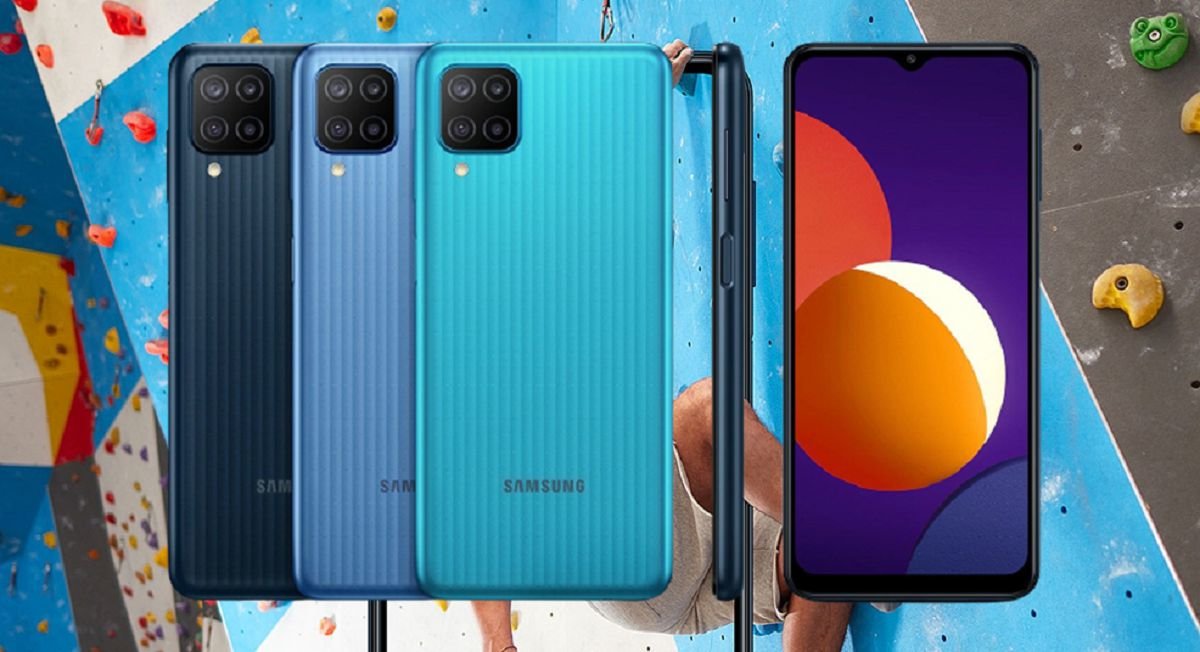 So far, the Galaxy M12 is available in Vietnam. It comes in Elegant Blue, Attractive Black and Green Jade colors, although pricing is yet to be revealed as at writing.

Stephen Ekpahttps://www.droidafrica.net
Stephen is the Editor-in-Chief @DroidAfrica. His work on DroidAfrica is born out of pure passion for tech, especially as it relates to smartphones. When Steve is not writing tech, then he is reading tech.
Share
Facebook
Twitter
Pinterest
WhatsApp
Previous article
Xiaomi brings new concept phone with almost 90-degree curved display
Next article
Doogee S86 has 8500mAh battery and Helio P60 CPU