Samsung have just announced the Galaxy M32 mid-range smartphone in India. The device is the direct successor to the M31 of last year, and as you would expect, it is battery focused, and rock a 6000mAh non-removable battery on the inside, while the processing prowess comes from MediaTel Helio G80 CPU.

The Galaxy M32 comes in a 6.4-inch Super AMOLED display with Infinity-U notch, a 90Hz refresh rate that has up to 800 nits brightness and a screen resolution of 1080 x 2400 pixels. Storage option on the phone is either 4/6GB RAM and 64/128GB internal storage, which can be expandable via microSD. 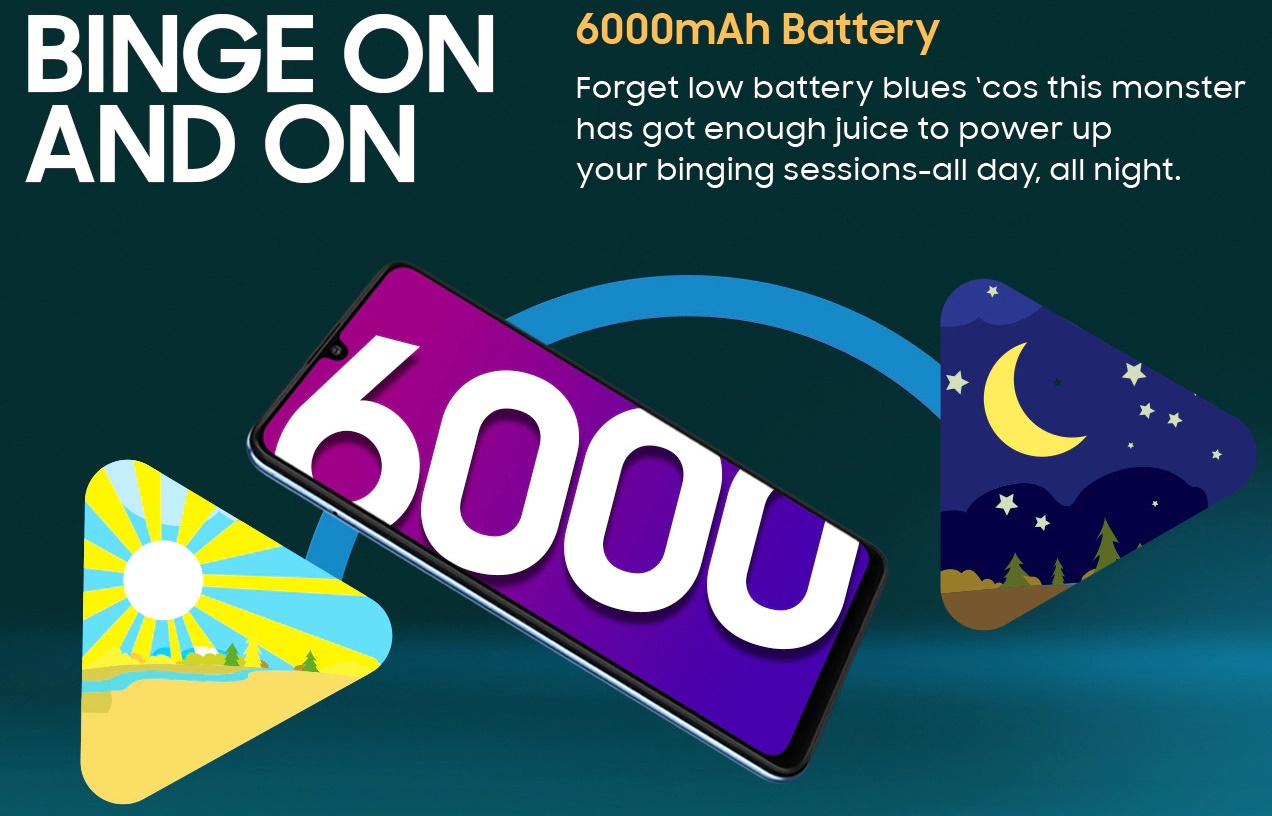 As for the camera department, the M32 sports a four rear camera sensors, this includes a 64-megapixel primary lens that has F/1.8 aperture, 8-megapixel ultra-wide lens with f/2.2 aperture and a dual 2-megapixel depth and macro sensor, while a single 20-megapixel selfie snapper is used on the front.

With the 6000mAh battery, Samsung promised that the M32 will be able to deliver 130 hours of music playback, 40 hours of talk time and 25 hours of video playback. You get Android 11 with One UI 3.1 out of the box, and the device supports Dolby Atmos sound effect as well. 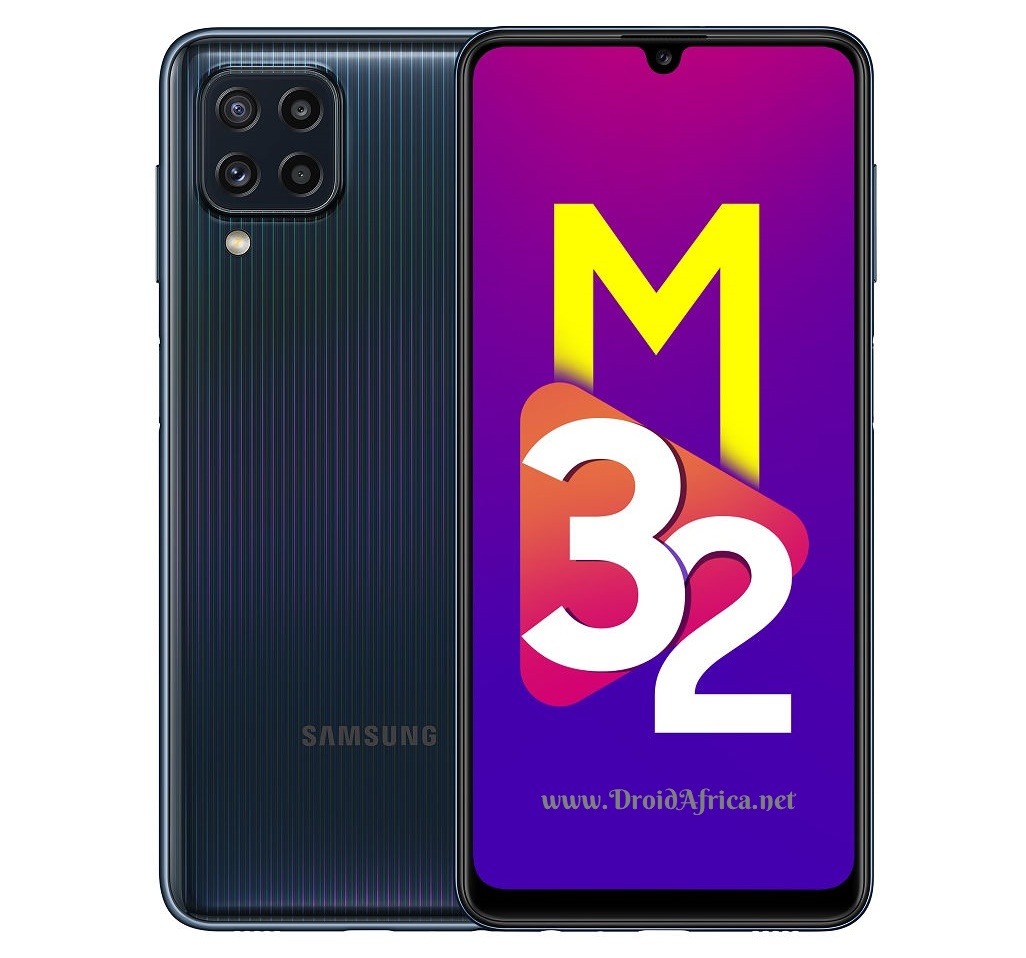 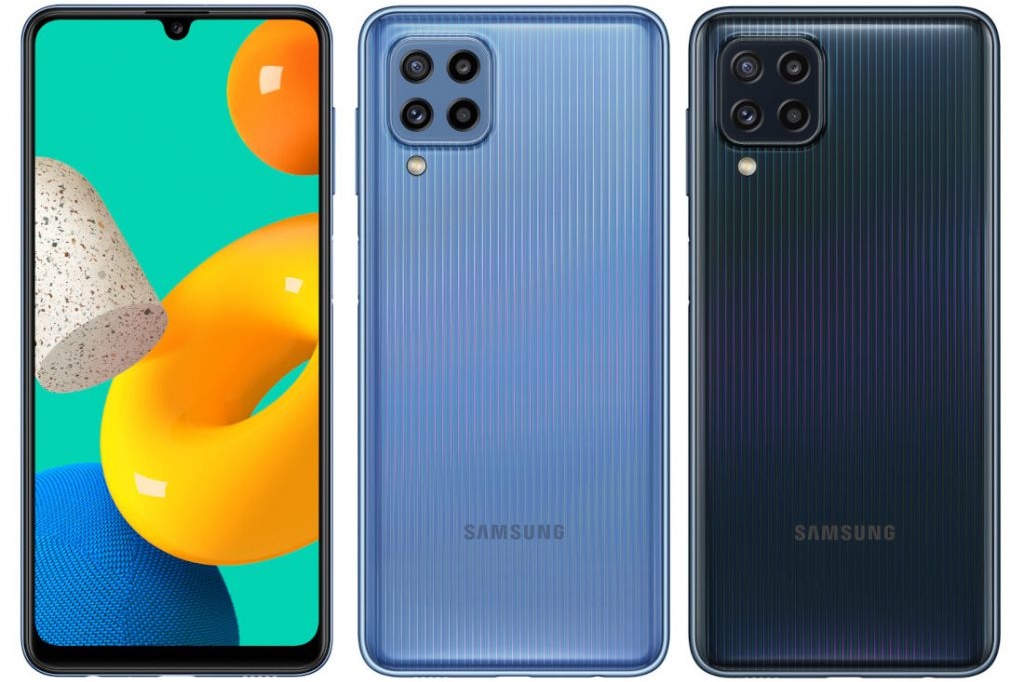 The Galaxy M32 comes in Black and Light Blue colors and priced as follows;

Both storage variants will be available from Amazon.in, Samsung.com and all key online and offline retail stores starting from June 28th. The same device could arrived in other regional markets with different monikers.

Advertisements
Previous article
Two new Redmi devices to get MIUI 12.5 updates
Next article
Camera modules on the upcoming iPhone 13 Pro Max will be larger and better as well