Gionee have just announced a duo of smartphones in China dubbed Gionee F6 Pro and the Gionee K6. The F6 Pro is the upgraded version of the Gionee F6 launched back in 2018 with Qualcomm Snapdragon CPU. But the new F6 Pro comes with Mediatek Helio P25 CPU, has dual rear cameras with 4GB RAM and an impressively large 128GB internal storage.

The major focus is on the Gionee K6, which looks like a higher version of the K3 launched in the fourth quarter of 2019. It comes in a 6.21-inch HD+ display with a dewdrop screen. The K6 is powered by the Mediatek Helio P60 processor, and come with upto 8GB RAM and upto 256GB of internal storage. 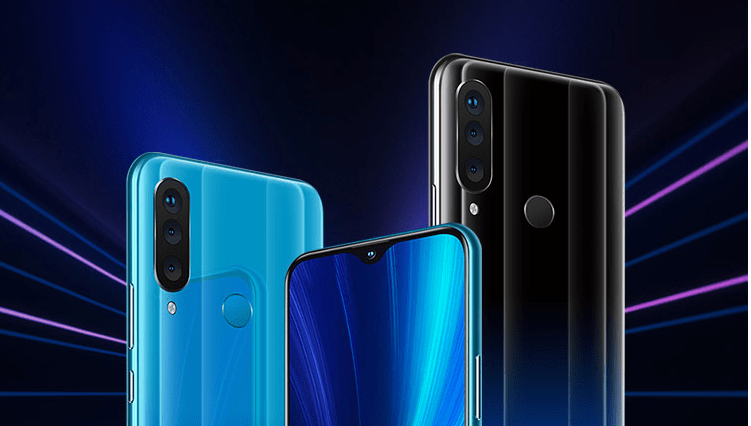 You are also getting a triple camera modules at the back with the main snapper being a 16 MP lens. The K6 also come with 4350mAh battery with 10W fast charging via USB Type-C. Sadly, Android 7.1 (Nougat) is listed as the OS, which may like not be the case, since the smaller F6 Pro above runs on Android 9 (Pie) out of the box. But will find out more when the phone is available in stores. 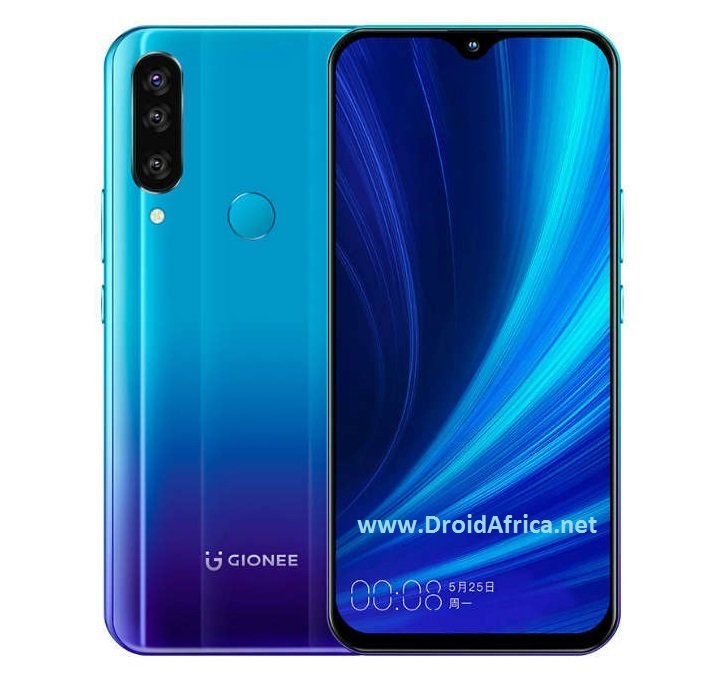 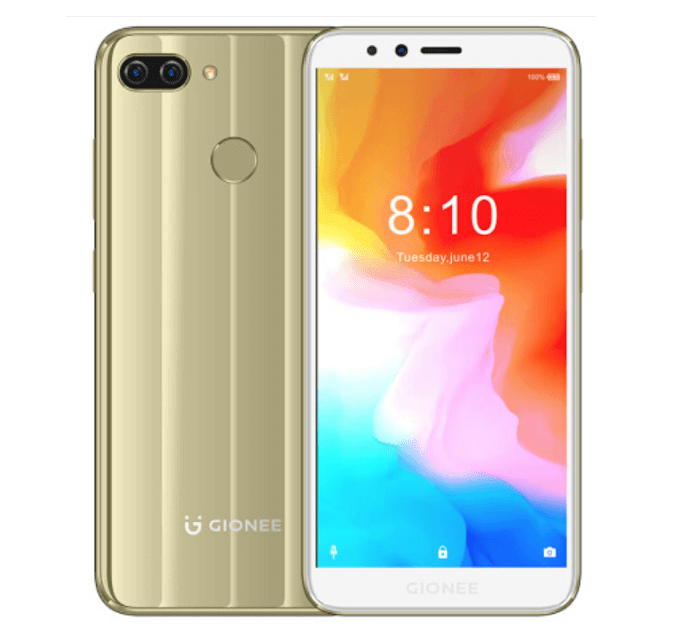 Sources: One and two.

Advertisements
Previous article
Realme X3 SuperZoom and the Realme 6s released in Europe
Next article
Next gen. Infinix phones to get video stabilization technology via IMINT