Gionee k10 smartphone was announced in the early hours of today in China. Being a newly added model to the previously released smartphones from Gionee, it is not officially on sale for now. Gionee K10 is equipped with a Quad-Core UNISOC Tiger T310 chipset that is backed by a 3GB of RAM and 32GB of internal storage space. Although, Gionee made about three (3) options which are 3GB, 4GB and 6GB.  There is also three(3) storage capacity variants 32GB, 64GB, and 128GB. So buyers are to choose which of the storage capacity will be suitable for their activities on this smartphone. 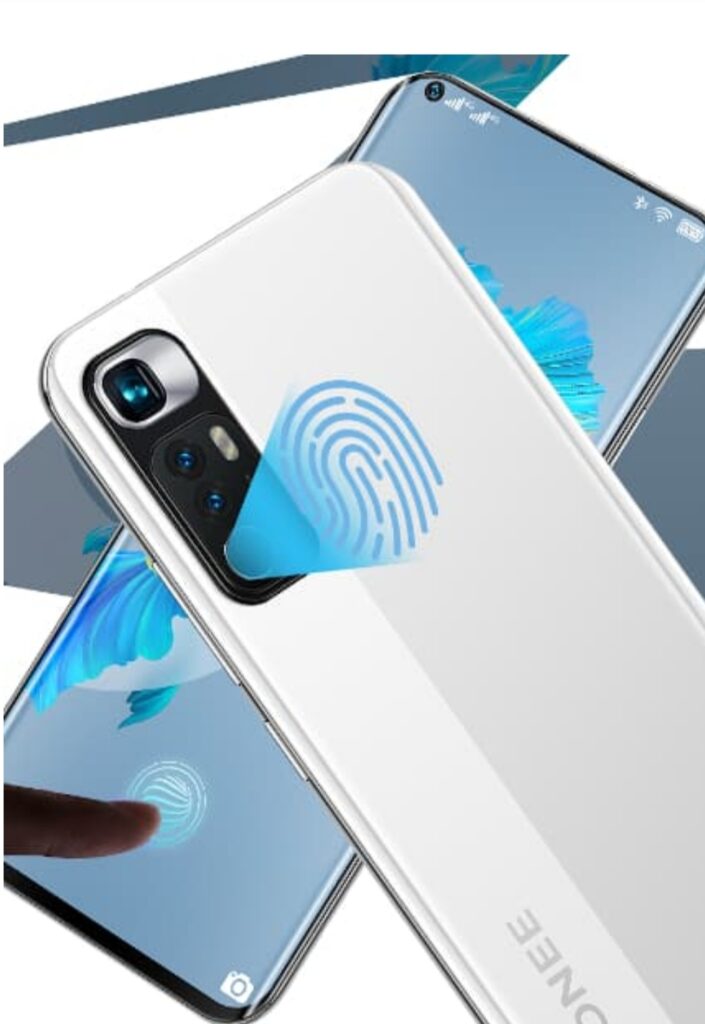 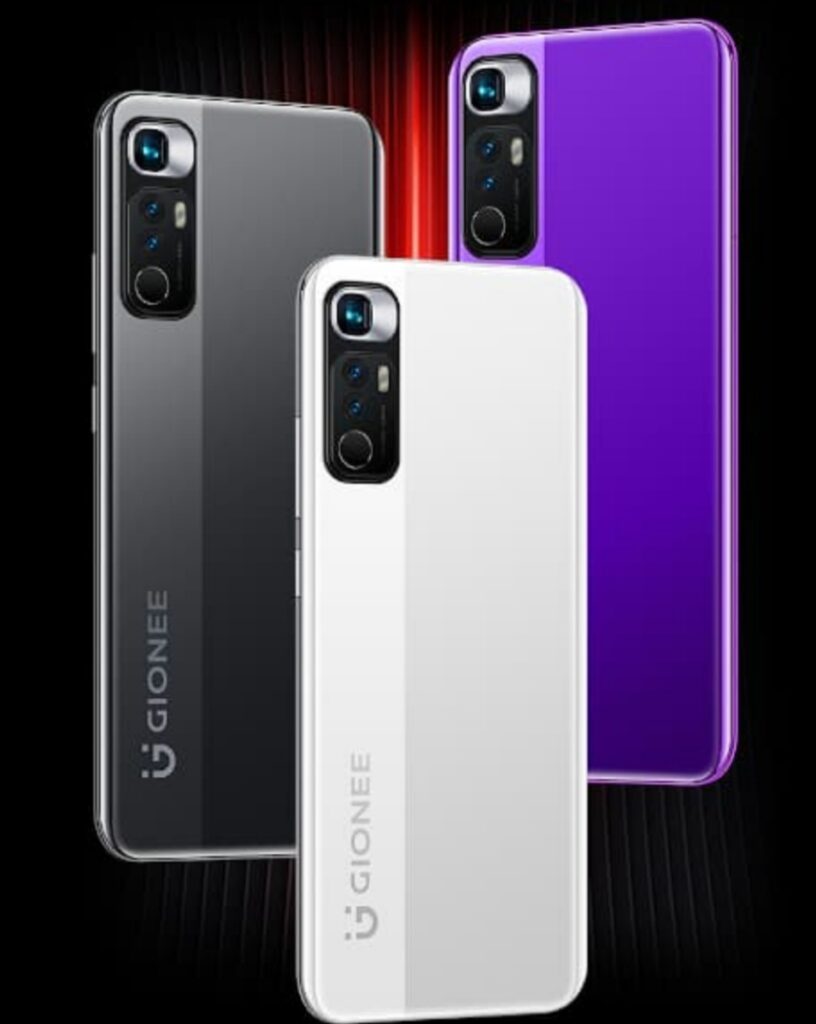 Stephen Ekpahttps://www.droidafrica.net
Stephen is the Editor-in-Chief @DroidAfrica. His work on DroidAfrica is born out of pure passion for tech, especially as it relates to smartphones. When Steve is not writing tech, then he is reading tech.
Share
Facebook
Twitter
Pinterest
WhatsApp
Previous article
Buy Oraimo Portable Wireless Speaker For ₦8,885
Next article
Buy Tecno Phantom X With FREE EAR-BUD+FREE DATA