Gionee S12 have just been announced in Nigeria. The device come as an upgrade to the Gionee S11-series announced back in November 2017, and as you would expect, the new comer offer series of upgrades over it predecessor. Some of these upgrades includes better camera setup, larger display and even the inclusion of the latest Google Android OS.

As far as specification goes, the Gionee S12 is a 6.52-inch smartphone with 720 x 1600 pixel resolution. The device has a 20:9 aspect ratio, and bang a notch cut-out upfront, housing the selfie camera. On the inside, there is the Mediatek Helio A25 CPU clocked at 1.8Ghz, along with PowerVR GE8320 GPU. 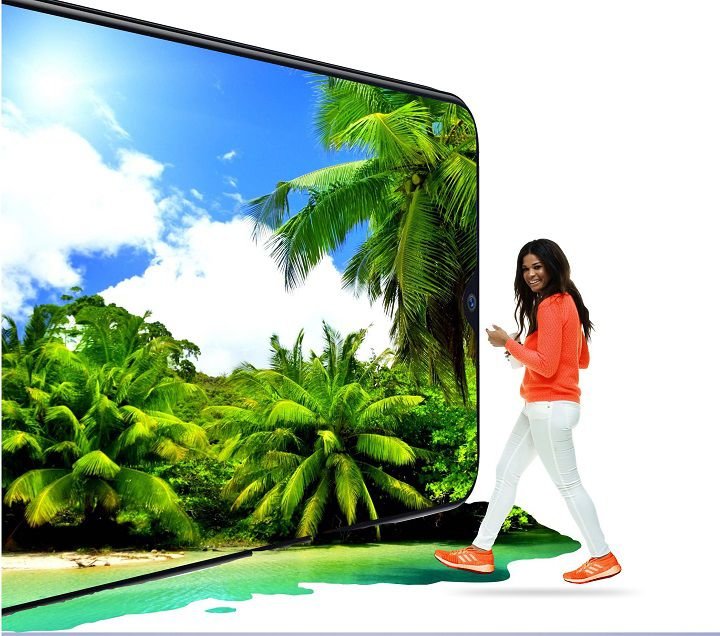 The device has an expandable storage to the tone of 256GB via SD card, and that is if built-in storage is not enough for you. Talking about built-in storage, the S12 is available in two memory versions; one with 4GB RAM and 64GB of storage, and the second, with 6GB RAM and 128GB of internal storage.

On the camera department, there are five sensors in all; one of those is the selfie snapper, a 13-megapixel lens kept in the notch upfront, while the remaining four lenses are kept at the rear of the phone. These includes a 16-megapixel main lens, 8-megapixel wide snapper, 2-megapixel macro and 2-megapixel depth sensing lens, along with a single LED flash. 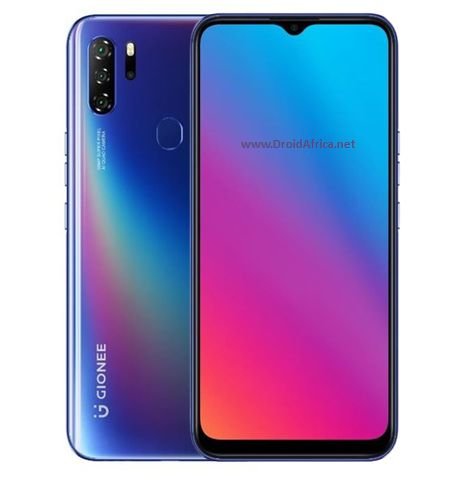 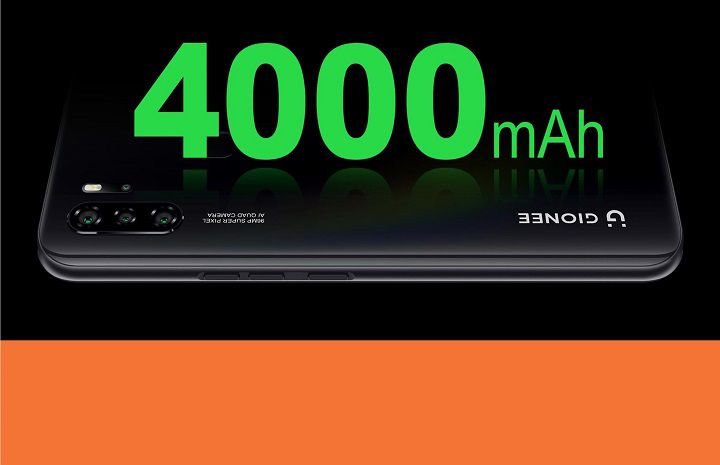 The Gionee S12 is currently available in Nigeria, and sold via both offline and online stores like Jumia. The base model of the phone with 4GB RAM and 64GB of internal storage is price @N64,000 in Nigeria, translating to around $165 by current exchange rate.