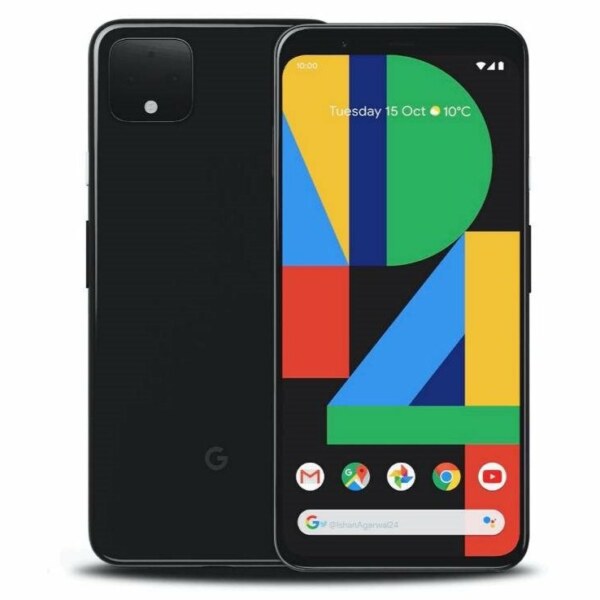 Google Pixel 4 is the latest smart phone from Google. The device is also the direct successor of the Pixel 3 launched back in October 2018. It comes with varying improvements over the predecessor, including the use of a little larger display panel, and even a dual rear camera sensors which is the first of it kind from Google. Under the hood, you are getting an octa-core Snapdragon 855 CPU clocked at 2.84GHz, along with Adreno 640 GPU, 6GB RAM and either 64GB or 128GB non-expandable storage. The device also comes with Motion Sensing tech that lets you wave your hands to control certain aspects of the phone, such as skipping songs and silencing phone calls. It lacks any sort of fingerprint scanner, instead, comes with FaceID. The device has a single Nano-SIM by default, but dual SIM lovers can opt-in for the eSIM option. Power is supplied by a 2800mAh battery, with support for 18W wired and wireless fast charging, and runs on Android 10 out of the box. Other specifications and features of the Google Pixel 4 mobile phone are detailed in the table below.