Even though there has not been any official confirmations yet, we know HMD Global is currently working to bring back two legendary Nokia features phones; (smartphone worthy there were in their days, about 14 years ago). These two phones have been confirmed to be the Nokia 8000 and the Nokia 6300, both of which are rumored to offer 4G data speed, and maintain same design language as their ancestors.

The Nokia 8000 and the 6300 4G should be released before the close of the year, but today, we are taking a look at what the Nokia 6300 4G might look like, all thanks to the concept creator. In the opinion of the creator, the 6300 4G will inherit same design language as the aged grand model, and may not come with much physical changes, except for the added touch modern material feels. 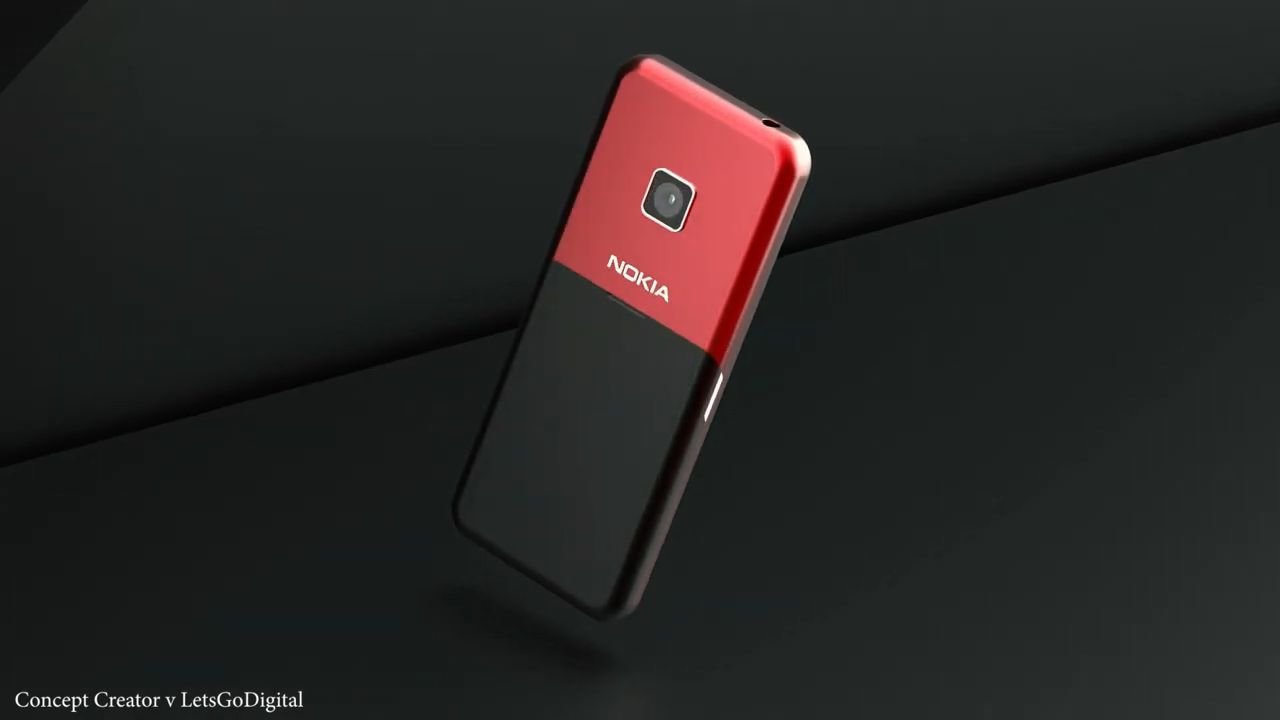 The older classic phone came with 2G network, but the upcoming model, just like most resurrected Nokia feature phones, will offer 4G network speed. The concept eliminated Nokia logo stamped above the display on the older version, thereby making the bezels all-round thinner, which could mean the 6300 4G version might offer a larger display than the 2.0-inches screen used on the 2006 version.

No one knows the feature CPU that will power this guy, but KiOS has been confirmed. Specifically, the 6300 4G will come in Charcoal, Cyan and White colors and will be powered by a 1500mAh battery. Recently rumors is also pointing to the Nokia N95 being resurrected as well, but no specific time frame has been stated for the launch of any of these devices.

Stephen Ekpahttps://www.droidafrica.net
Stephen is the Editor-in-Chief @DroidAfrica. His work on DroidAfrica is born out of pure passion for tech, especially as it relates to smartphones. When Steve is not writing tech, then he is reading tech.
Share
Facebook
Twitter
Pinterest
WhatsApp
Previous article
Samsung is got another 7000mAh battery phone in works
Next article
New Samsung Galaxy A52 seen on GeekBench with SD750