Helio A20 powered Infinix Smart 5A is now official in India. The device has a 6.52-inch HD+ display with 20:9 aspect ratio 720 x 1600 pixels. The display has a dewdrop notch on the head, and offers an advertised 90.5% screen body ratio. The phone looks a lot like Hot 10 Lite, and in addition to similar rear design, there is a rear fingerprint scanner as well. 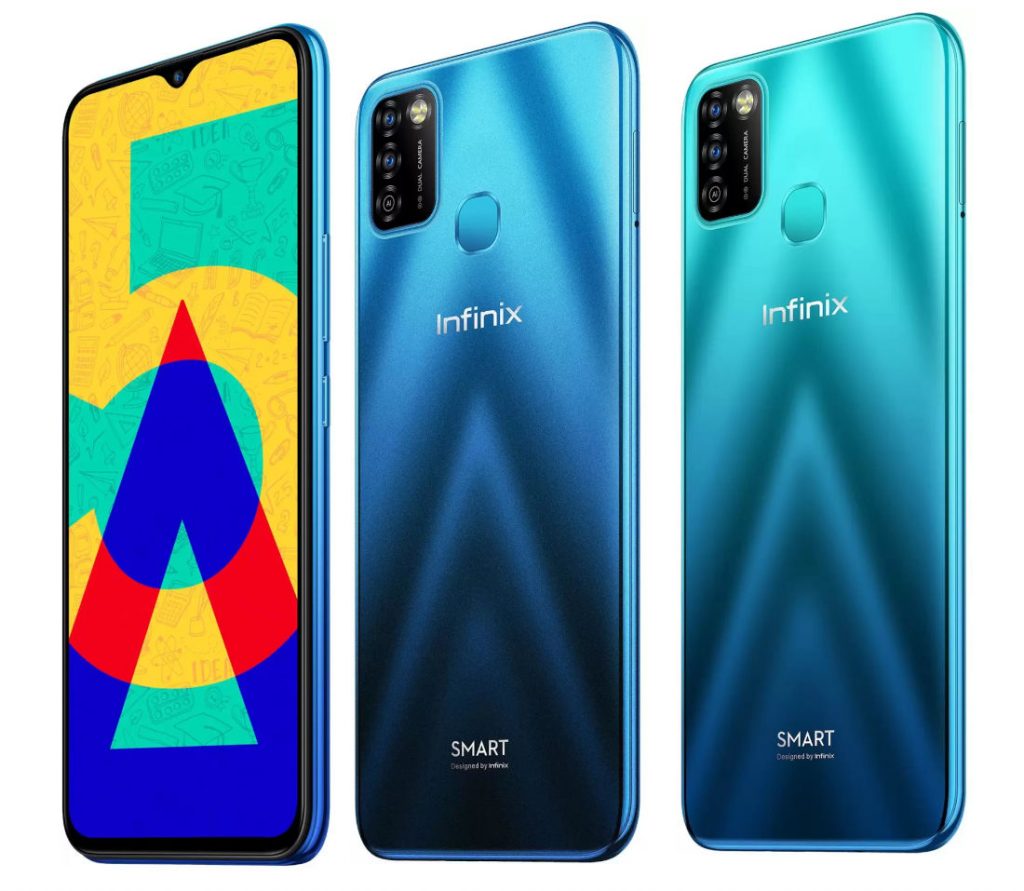 The aforementioned 1.8GHz Helio A20 CPU from MediaTek has 4-core Arm Cortex-A53 CPUs, and built on a 12nm process, accompanied with PowerVR GE8320 GPU. The device has 2GB of RAM and 32GB of internal storage, expandable up to 128GB via SD-card.

As far as operating system is concern, you are getting Android 11 (Go Edition) with XOS 7.6 out of the box. The phone packs an 8-megapixel rear camera along with a depth sensor, while a single 8-megapixel selfie lens is used on the front. There also triple LED flash and dual LED light on the front, while 5000mAh battery is used on the inside. 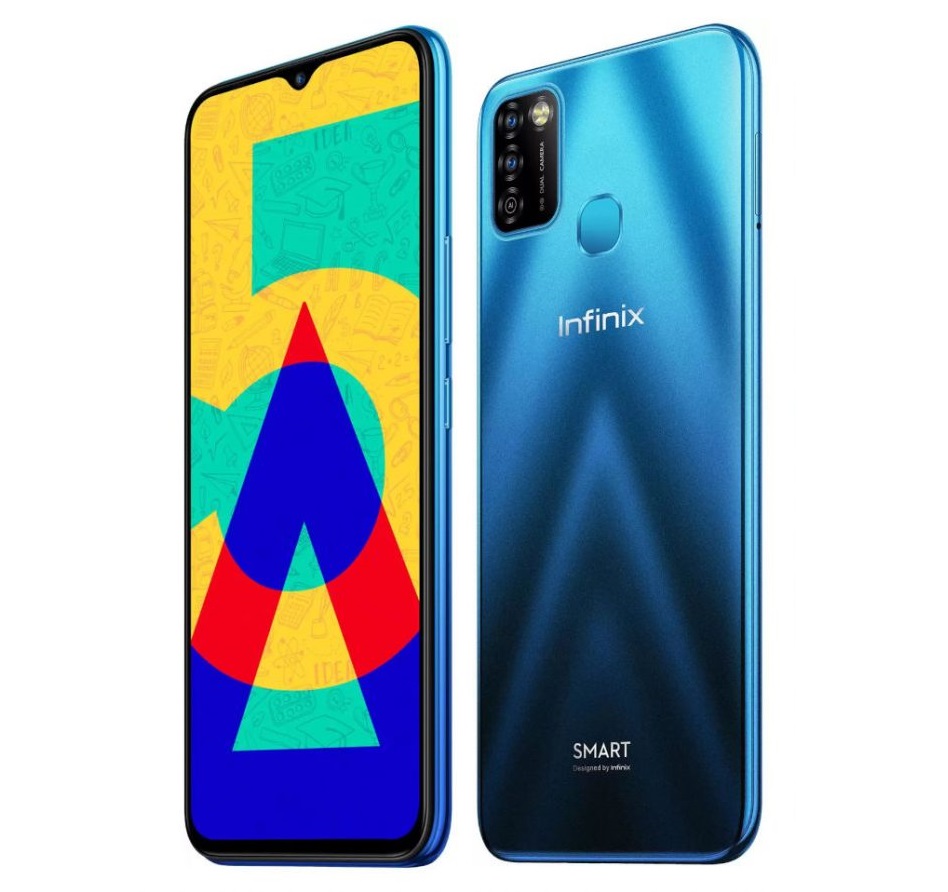 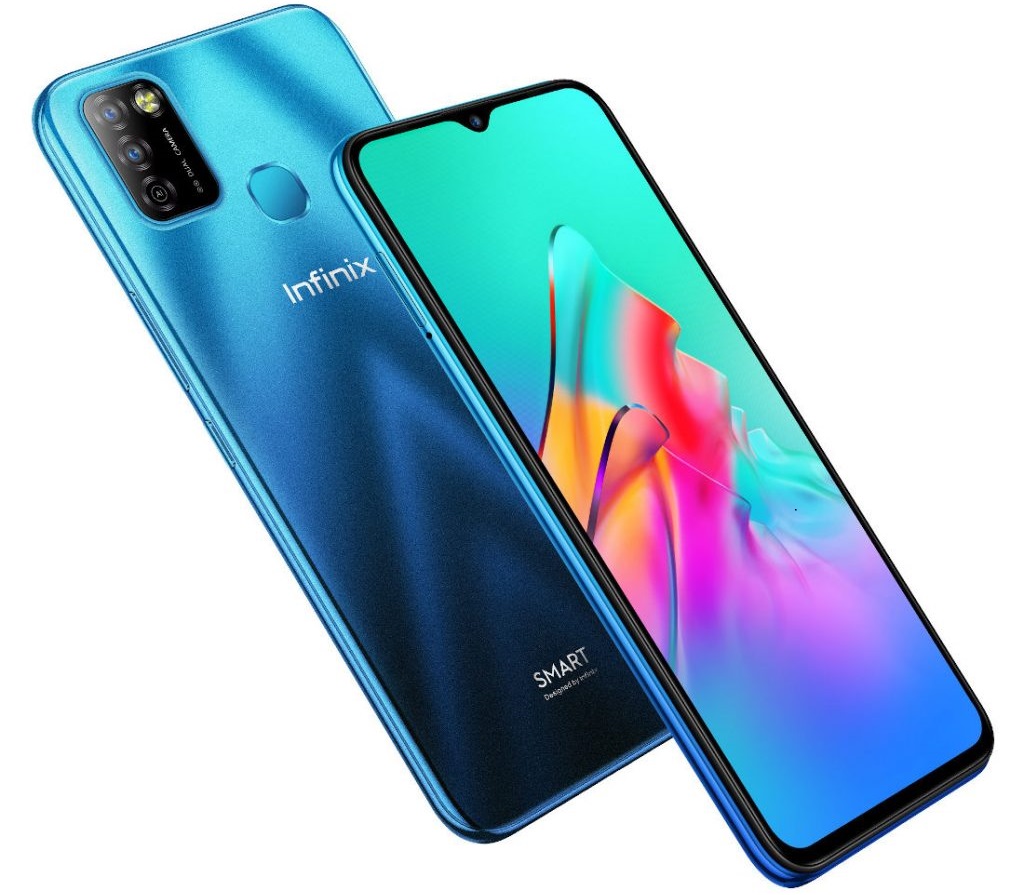 Infinix Smart 5A pricing and availability

The Infinix Smart 5A comes in Ocean Wave, Quetzal Cyan, and Midnight black colors. The 2GB RAM only with 32GB ROM is priced at Rs. 6499 in India, an equivalent of $87 US Dollars, and will be available via Flipkart starting from August 9.