Blu have just added a new budget smartphone to it portfolio, now the G71 is the latest device under the Blu G-series. The device comes as the higher variant of the G61 that was announced about 10-days ago. Both phones has same storage and RAM, and both come in same 6.5-inches display, although you are getting a Dot-notch screen on the G71 instead of the dewdrop notch on the G61. 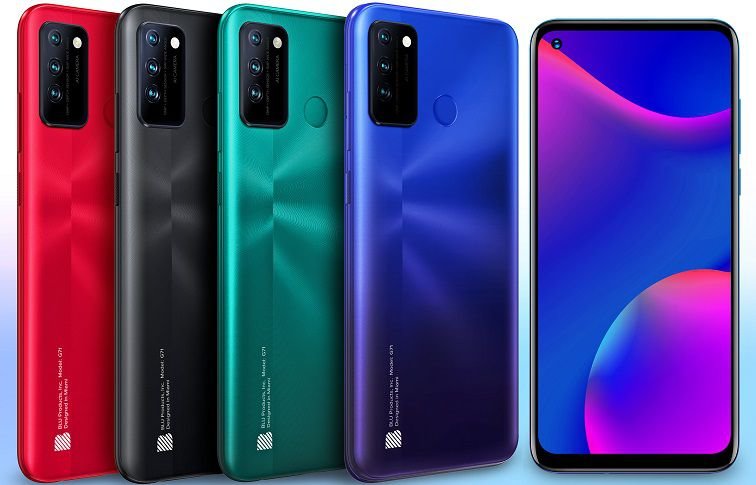 As for the innards, Blu opted in for an octa-core MediaTek Helio A25 CPU clocked at 1.8GHz, pegged with PowerVR GE8320 GPU. The device is based on Google Android 10 OS, and offers 5000mAH built-in battery.

The 6.5-inches display on the front has a 720 x 1600 pixels built into a gradient of Blue, Green, Black and Red colors. There are three camera modules on the back, a combination of 13 MP (main) + 5 MP (wide) + QVGA depth sensor, while a single 13-megapixel sensor snapper is used in the notch upfront. 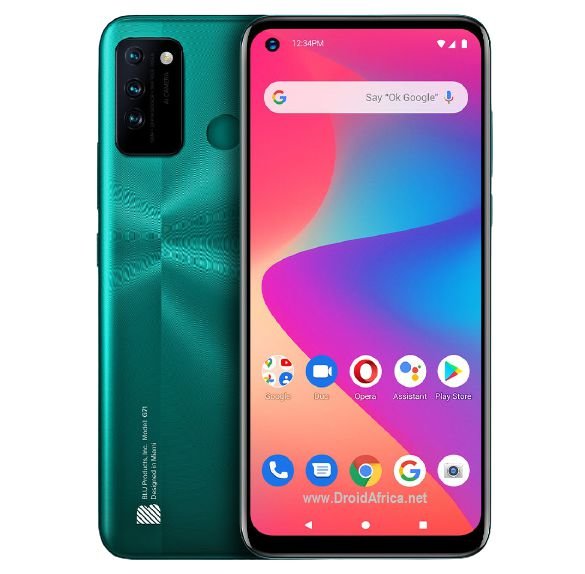 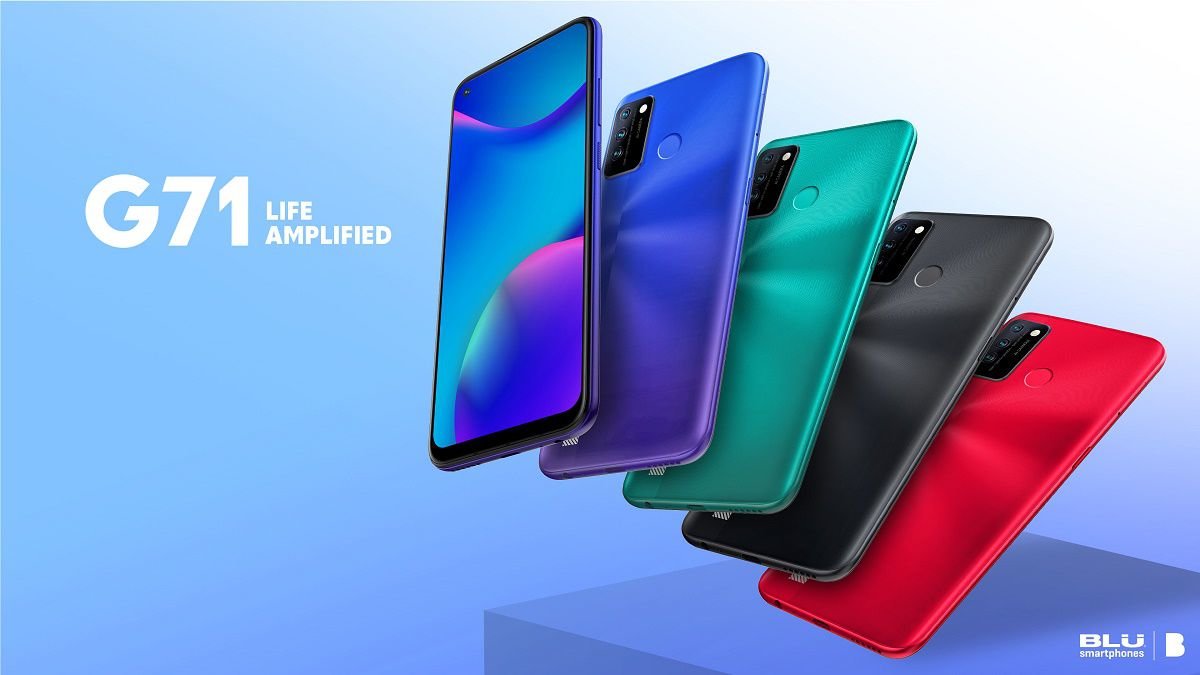 The G71 is targeted at the US, and it is compatible with AT&T, T-Mobile, Cricket, MTN and other carrier networks, though price was not revealed at writing. Lava Mobile have just introduce her latest smartphone in the Indian market. The Yuva Pro is Lava's latest offer for... The American smartphone manufacturer, BLU, has announced that it will release their new low-budget Blu C7x smartphone in the United... 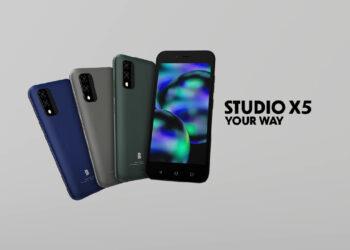 Recall that, not long ago, the American smartphone manufacturer, BLU products, announced one of their new smartphone. It is an... 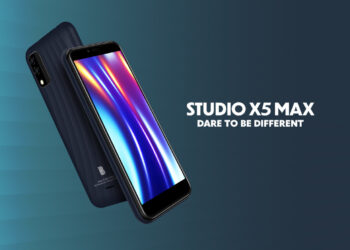 Just recently, the American smartphone manufacturer, BLU, has announced a new smartphone. This is an Android Go Edition smartphone dubbed... BLU Mobile have just announced the BOLD N2 just as it has promised. The device which borrows almost the same... 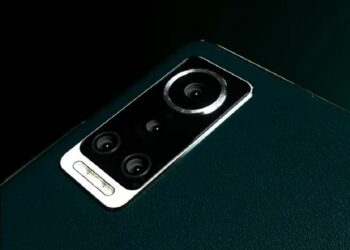 September 2022 will make it exactly three (3) years since the first BLU BOLD N1 smartphone was announced. Since then,...