Here is the global Samsung Galaxy A41, but no water resistance 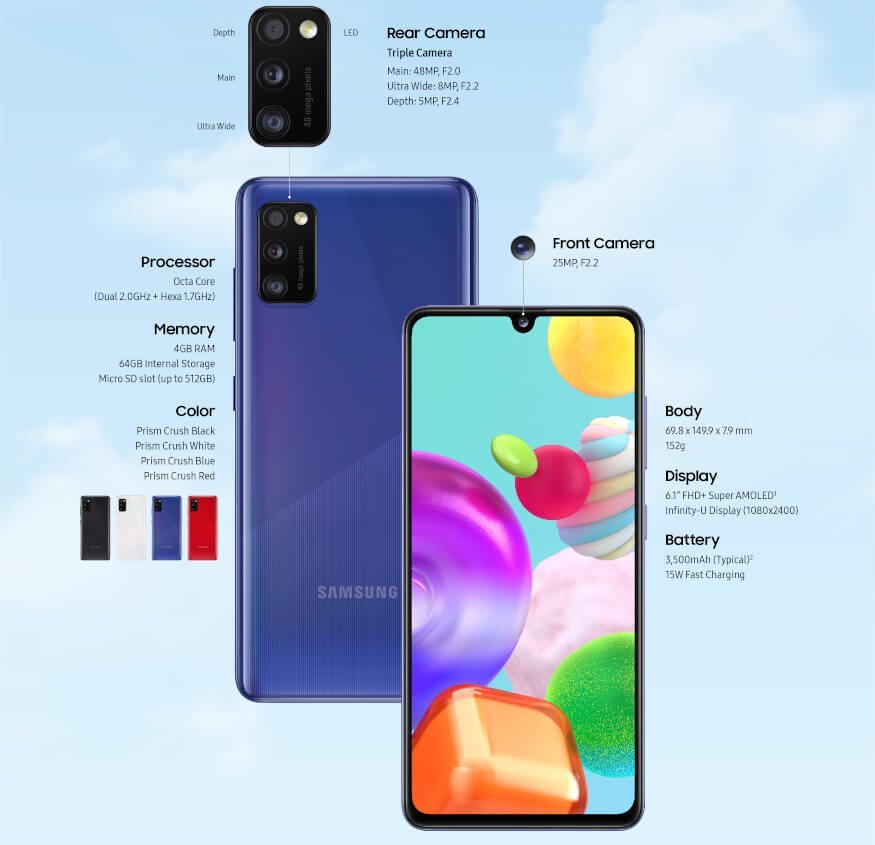 Aside the above, other specifications and features of the device remains same. To begin with, you are getting same a 6.1-inch Full HD+ Super AMOLED Infinity display with a screen resolution of 2400 x 1080 pixels. The smartphone is powered by same Octa Core Mediatek Helio P65 processor with Dual 2.0GHz and Hexa 1.7GHz CPUs, along with 4GB of RAM and 64GB of internal storage. The memory is expandable up to 512GB via micro SD card. 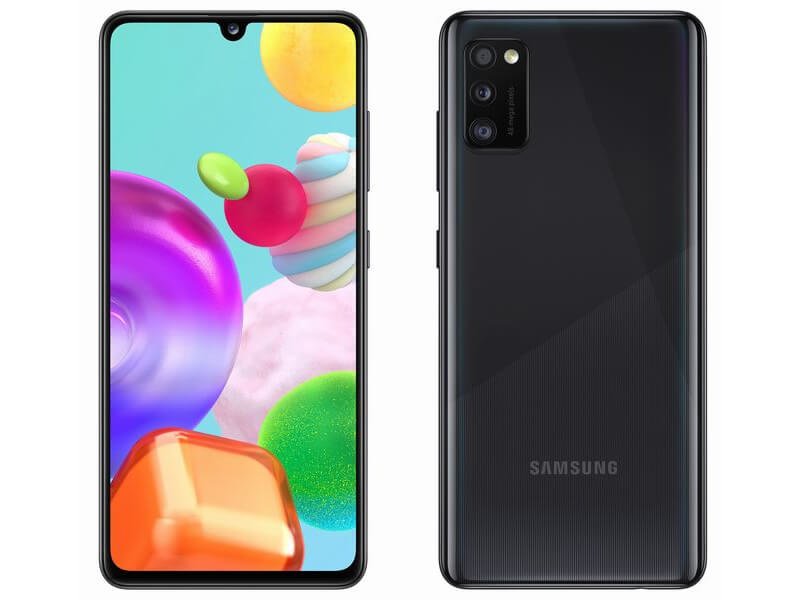 The device runs on Android 10 with the company’s OneUI 2.0 running on top of it. It has same 3,500mAh battery with 15W fast charging support via a USB Type-C interface. On the connectivity front, it supports dual SIM with 4G VoLTE network, Bluetooth 5.0 and NFC. The unit also has an in-screen fingerprint scanner, and available in Prism Crush Black, Prism Crush White, Prism Crush Blue and Prism Crush Red color with about €299 price tag.

Stephen Ekpahttps://www.droidafrica.net
Stephen is the Editor-in-Chief @DroidAfrica. His work on DroidAfrica is born out of pure passion for tech, especially as it relates to smartphones. When Steve is not writing tech, then he is reading tech.
Share
Facebook
Twitter
Pinterest
WhatsApp
Previous article
8 things to consider before buying a used Apple iPhone
Next article
Infinix Hot 9 vs Hot 8; do you really need to upgrade?