Hisense is a Chinese-owned company that is basically focused on manufacturing electronics. Although, the company has joined the likes of other electronics makers to venture into the smartphone business. Hisense E31 Lite is one of the company’s smartphones that was recently announced in Africa. That smartphone features an octa-core UNISOC SC9863A chipset that is backed by 1GB RAM and 16GB of internal storage which can be expanded through the use of a Micro-SD card (memory card). 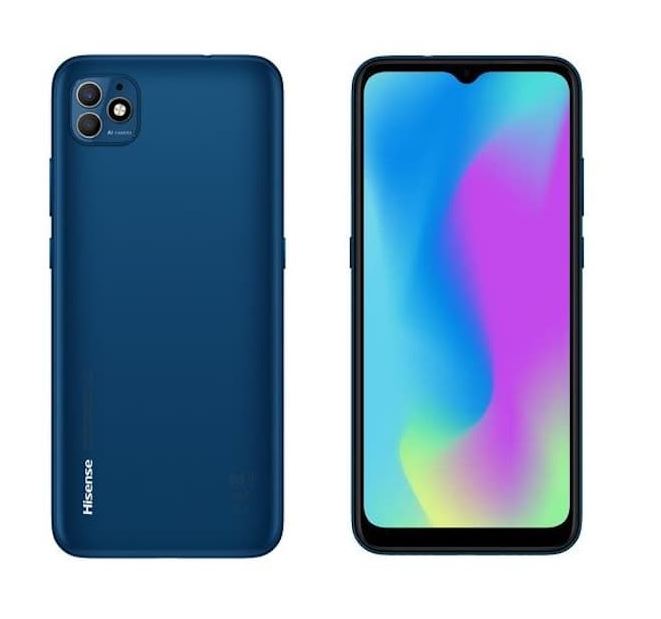 In South Africa, the device is priced at 1699ZAR and it has just one color option. As an entry-class Android smartphone, Hisense E31 Lite features a 6.517-inch HD+ notched display with screen resolutions of 1600×720. In addition, the device runs on pure Android11 operating system. At the back of the smartphone, there is a 16-megapixel main camera, and beneath the notch is an 8-megapixel camera for selfies.