Honor 10X Lite has just been announced in Saudi Arabia. The device is the direct successor to the Honor 9X Lite launched back in April of 2020. It is based on Huawei’s homemade HiSilicon Kirin 710 CPU, has a large 5000mAh battery and run on  Google Android 10 with Magic UI 3.1+ and HMS4.1 out of box.

On the front, the Honor 10X Lite features a 6.67-inch FHD+ LCD display with a 1080 x 2400 resolution and a 90.3 percent screen to body ratio. The display has a blue light filter certified by TUV Rheinland, which help reduce eye strain during a longer usage. 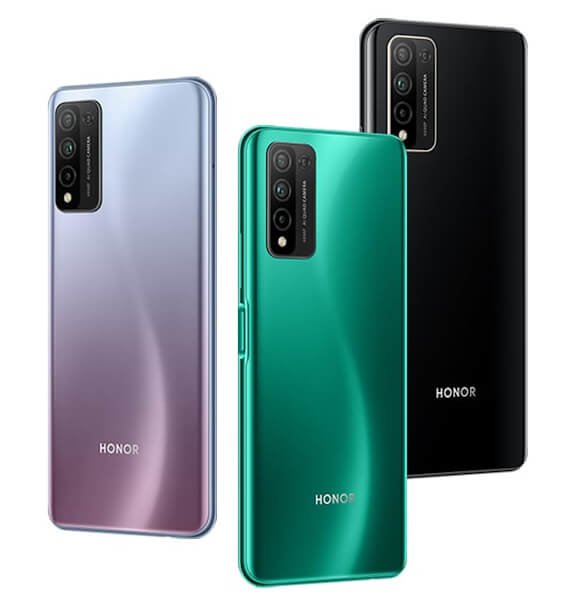 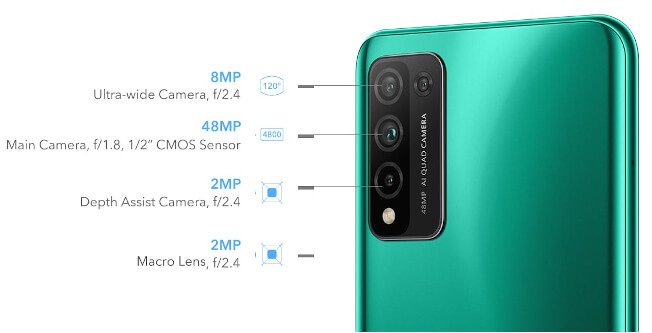 Battery power comes from a 5000mAh battery with 22.5W fast charging and reverse charging support. A single storage variant of the device is available, and it has 4GB RAM and 128GB internal storage. The phone features a side-facing fingerprint reader, and come with USB Type-C, 3.5mm audio jack and support dual Nano-SIM with 4G LTE network.

The Honor 10X Lite is currently available in Saudi Arabia. The phone comes in Icelandic Frost, Midnight Black, and Emerald Green colors, and priced at SAR. 799, which translates to around $213 US dollars.

Advertisements
Previous article
Tecno’s first full fledged smartwatch is in the works
Next article
Blackview A6 Plus: This phone has 4GB RAM and 64GB storage