It has been officially confirmed that the upcoming Honor X10 will come with Huawei Hisilicon Kirin 820. This is a 5G CPU, so among other network technology, the Honor X10 will come with support for 5G network. 5G network by itself is power demanding, and even though the Kirin 820 5G is a 7nm CPU, which is expected to be power efficient, process could still get strenuous on the CPU. 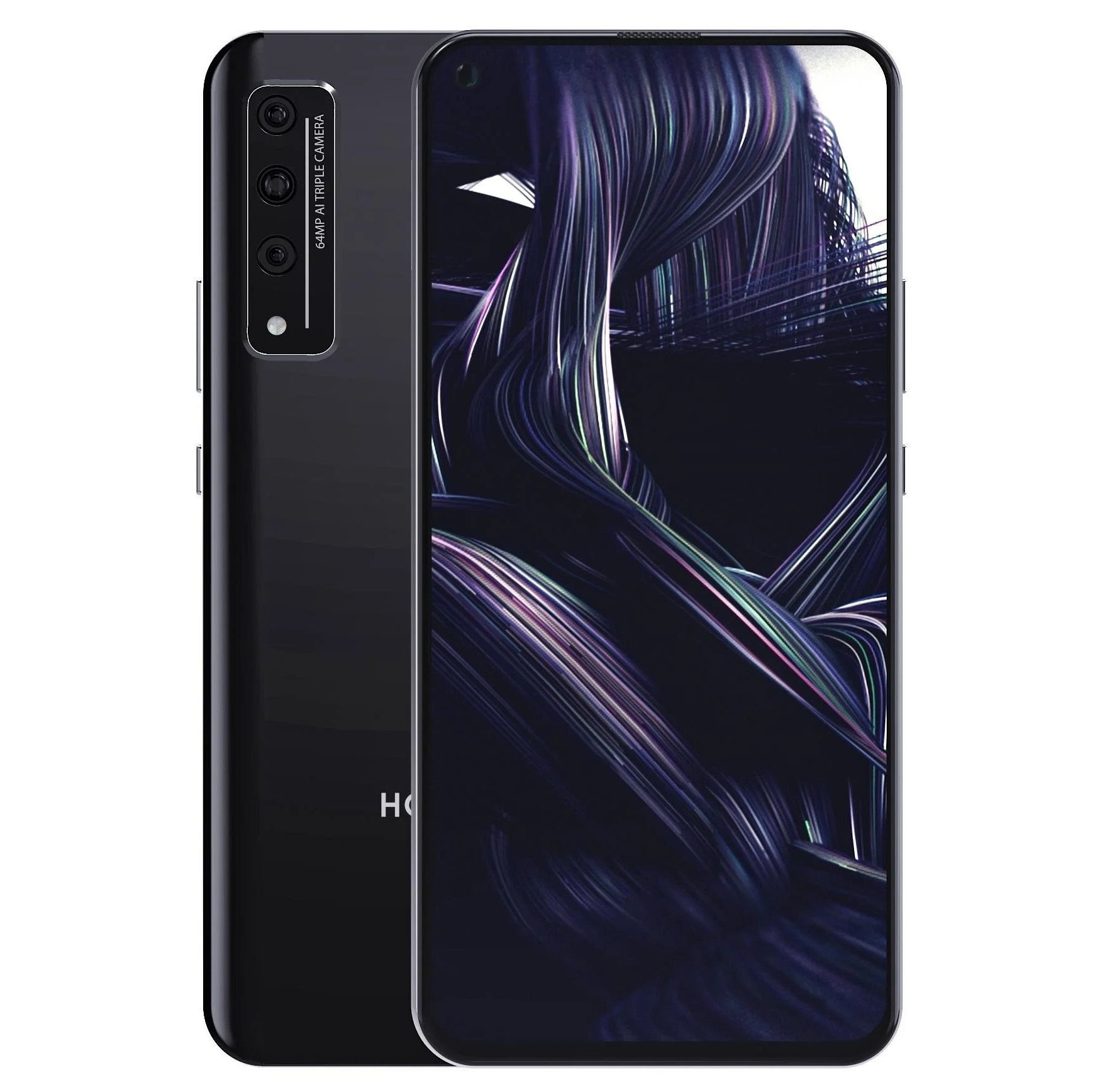 The Kirin 820 5G has 1×2.36 GHz Cortex-A76, 3×2.22 GHz Cortex-A76 and 4×1.84 GHz Cortex-A55, and CPU usage starts from the lower clocked wing, climbing up to the higher single core speed @2.36GHz. Any app or game putting excessive stress on these higher clocked CPUs could result in overheating especially when multiple processes are running at a time. 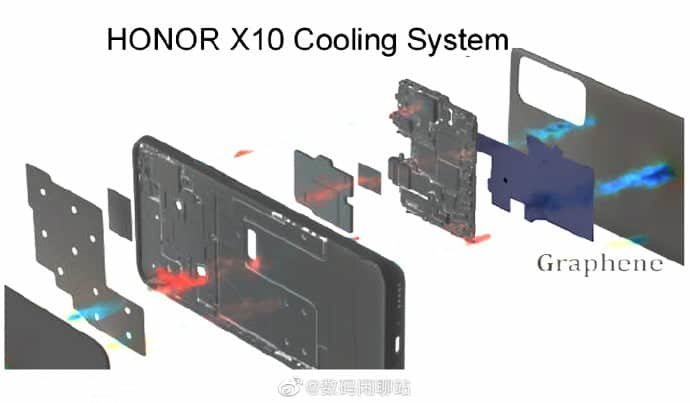 The image above was shared on Weibo as reported by Gizchina, and if the image is anything to go by, the Honor X10 will come with a graphene heat sink for dispensing heat during heaving and demanding use. This has been previously used in the Huawei Mate series, and if properly implemented, the Honor X10 should have no overheating issues. 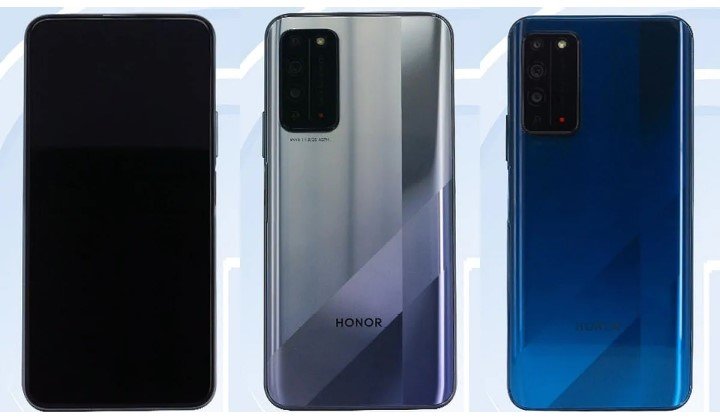 Aside the CPU, the Honor X10 is also expected to go official on the 20th of May, and should come in a 6.63-inch FHD+ display with a pop-up selfie upfront. In the camera segment, there will be a triple sensors at the back with the main sensor being a 40-megapixel Sony IMX600 sensor. There will be 8GB RAM, up to 256GB of internal storage and a 4200mAH battery with 22.5W fast charging support.