We told you earlier that Infinix Mobility will be officially introducing the Hot 10S in Indonesian on 3rd of May, and it will be powered by Helio G85 CPU from MediaTek, right? Well, that same smartphone, the Hot 10S is now official, and if you ask me, I’d say the earlier the better, right? Of course, what is the need of waiting until May while the phone can be announced now, although, you won’t still be able to purchase a unite until May 12th. 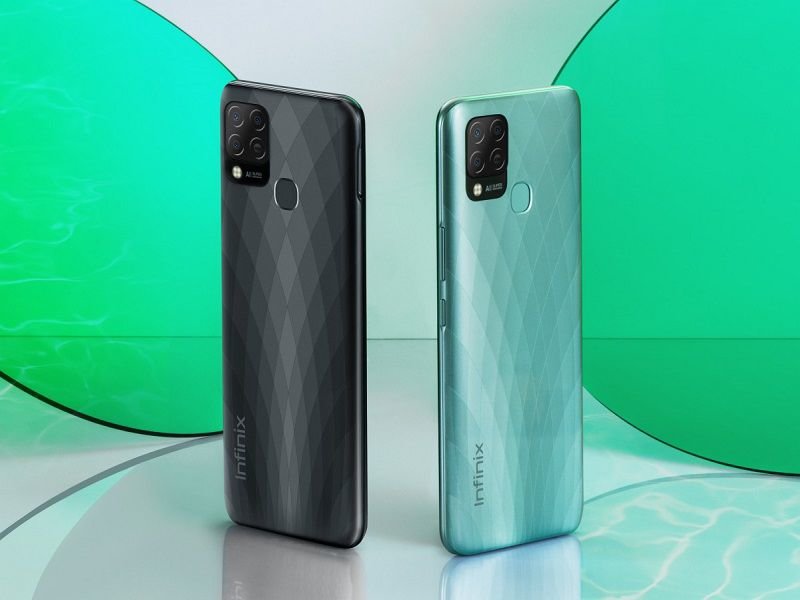 Other than the above, both the Infinix Hot 10S and the Hot 10S NFC has same specifications; both sport same 6.82-inches HD+ display with 90Hz refresh rate, both has MediaTek Helio G85 CPU, as well as a fingerprint scanner which seat on the rear.

On the camera department, they both have an 8MP selfie shooter with a dual LED flash on the front, while a set of three sensor driven by a 48-megapixel main lens, along with quad-LED flashes are used on the rear. 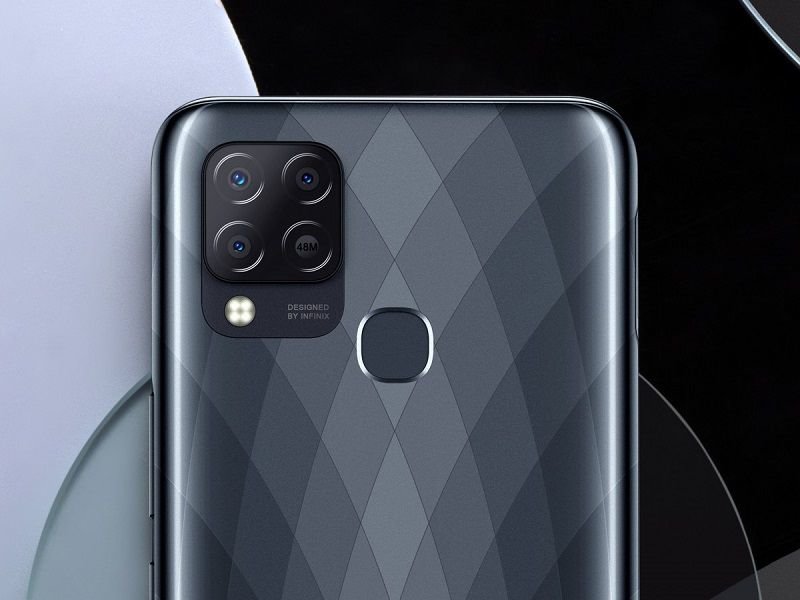