As 2020 is fast approaching, every smartphone company is working hard to make sure they beat the 2020 smartphone competition. Huawei is said to release the successor of the Huawei Mate X which was released in February this year. The new smartphone has gotten 3C certification in China which reveals that it will be coming with a 65W fast charging. Huawei named it Mate Xs and it passed 3c certification with model number TAH-AN00m.

When the Mate X was launched in February this year, Huawei held the launch event in MWC 2019 but the smartphone later went on sale in November this year. For the upcoming Huawei Mate Xs, it will be launched in same Mobile World Congress (MWC) 2020. The smartphone is said to be powered by the latest Huawei’s HiSilicon Kirin 990 chipset which is the first from the chip maker to have 5G.

This upcoming foldable smartphone from Huawei will come in a body more durable and smooth. The display will be really solid and can be able to resist a 5 feet drop. When launched, the smartphone will first go on sale in Europe. Apart from the 65W fast charging and the model number, we know nothing about the rest of the specificications. But surely, the specificications will be better than the recent Mate X. 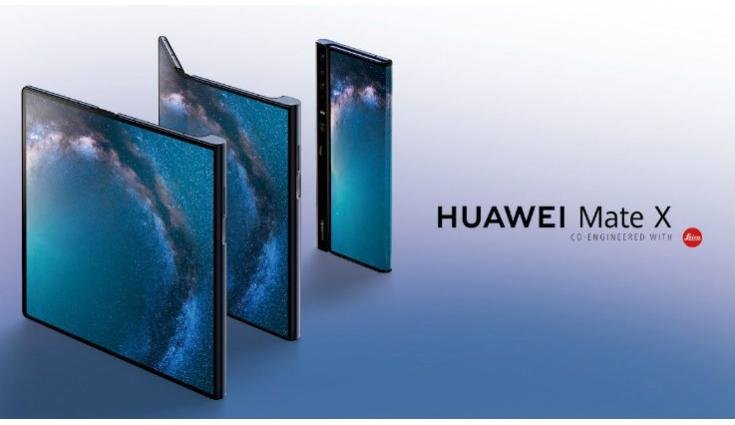 To recall, the recent Mate X comes with an 8.0inch Full HD+ display with a resolution of 2200 by 2480 pixels. The smartphone uses an OLED screen with 86.9% screen to body ratio. It has a 414 PPI density and has a 19:5:9 aspect ratio. What is powering the Mate X is a Hisilicon Kirin 980 chipset which has an Octa core processor clocked at 2.6GHz.

Under the hood, you can see that there is change already, the recent Mate was equipped with a Kirin 980 SoC but this new Mate Xs comes equipped with a Kirin 990 SoC. The Mate X comes with a quad camera setup at the back and has a 4,500mAh battery which has support for 55W fast charging. Huawei claims that the phone can go from 0 to 85% in just under 30 minutes.

Advertisements
Advertisements
Previous article
Oppo Reno3 and Reno3 Pro Launched; Both are 5G Enabled!
Next article
A Mystery Infinix Device with Pop-up Selfie in the Works; Is it the S6?