Huawei is rolling out the stable EMUI 10 update based on Android 10 to a number of its devices. The rollout started with the flagship Huawei P30 and P30 Pro before making its way to the Mate 20 and Mate 20 Pro handsets. Matter of fact, the company already gave out names of devices whose stable EMUI 10 update is already available to download via the HiCare app, but of course, this list was confined to recent flagship devices. As you would expect, more Huawei phones have been picking up their Android 10 updates in recent times, albeit in beta. The latest to grab a seat aboard this new ship is the Huawei P Smart 2019.

Apparently, this seems like the final version of the EMUI 10 update for the P Smart 2019 considering that the device already picked up its beta update in Europe several weeks ago. The airborne update is arriving as EMUI 10.0.0.132 (C432E3R1P3) and weighs in at 3.42GB. The recipient of the new EMUI 10 update says they were in the beta program but later deleted the app, so it’s likely this is the early stable rollout. Besides Huawei, Samsung is also rolling out the stable version of Android 10 to a handful of its devices. The Korean company started the rollout with the Galaxy S10 series before shifting attention to the Galaxy Note 10 family. 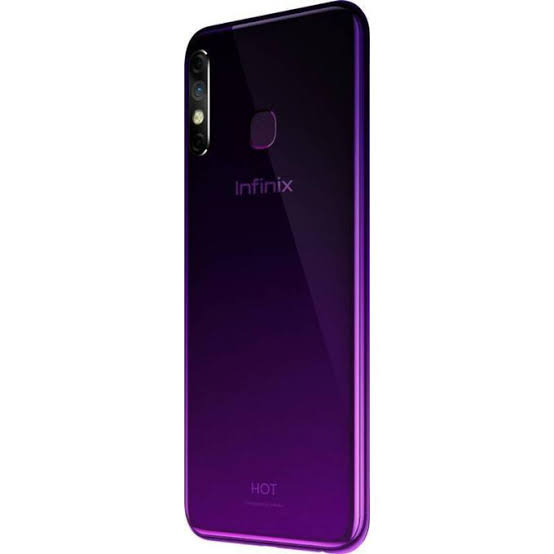 Next in line will be the Galaxy S9 and Note 9 devices before the One UI 2.0-souped update finds its way to midrange and budget devices beginning Q1 or Q2 2020 for that matter. LG has also released its stable Android 10 update to the G8 ThinQ and more devices should get it soon. The fact that the P Smart (2019), a Kirin 710-powered device released a year ago, is getting the update bodes well for other phones running that SoC. We expect phones like the P30 Lite, P20 Lite (2019), and Honor 8X to get the update in the near future.