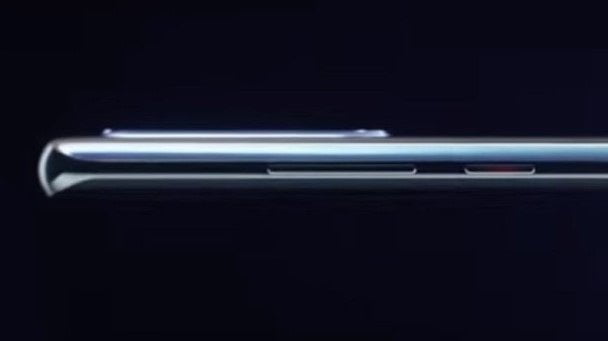 Take a look at the rear design below, you can see that it looks like it’s junior brothers, the P30 series. We now see that the camera bump is actually housing three sensors, where as other sensor or sensors is at their right side. Volume rockers and power button can also been seen at the left side. 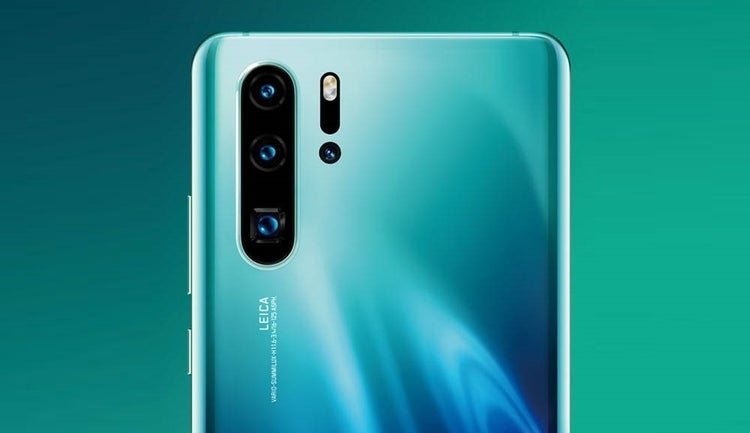 The P40 series has been speculated to come shipped with a Hisilicon Kirin 990 SoC. The Kirin 990 chipset is actually fading away as by next year September, the company will introduce a new SoC which is the Kirin 1020 and it will now becomes the successor of the Kirin 990. It is likely the Huawei Mate 40 series that will first rock this awesome new chip. But anyways, who knows? Huawei might launch the P40 series with the Kirin 1020 but it’s render appearing now means that the device launch date is not far as we have been expecting, fingers crossed.