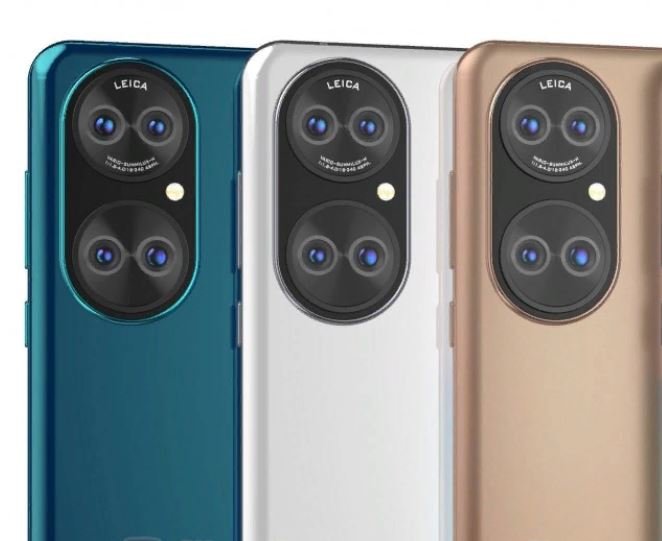 Judging from the leaked images that shows the appearance and design of the upcoming  Huawei P50 smartphone. We should expect to see a double professionally designed rear camera module which will accommodate about two lenses on one circle and another two on the other circle below the upper one. That is to say, there will be about four (4) rear camera sensors on board altogether.

Renders also predicted that these smartphones’ main camera sensor will be the Sony IMX800 camera which is the successor of the Sony IMX700 sensor.