Huawei have just introduced the Y7P in Kenya, making it the company’s latest mid-ranger in the country. The device is available in Midnight Black and Aurora Blue colors, and is currently on sales via Jumia Kenya, with Ksh. 18,499 price tag. At that price, you’ll also be getting Huawei Band 4e as a free gift in the box.

The device itself come in a 6.39-inch HD+ display, with 720 x 1560 pixels resolution, with above 82% screen-to-body ratio. The display is an IPS LCD panel, and has a punch hole notch atop the screen, where the front facing camera is kept. 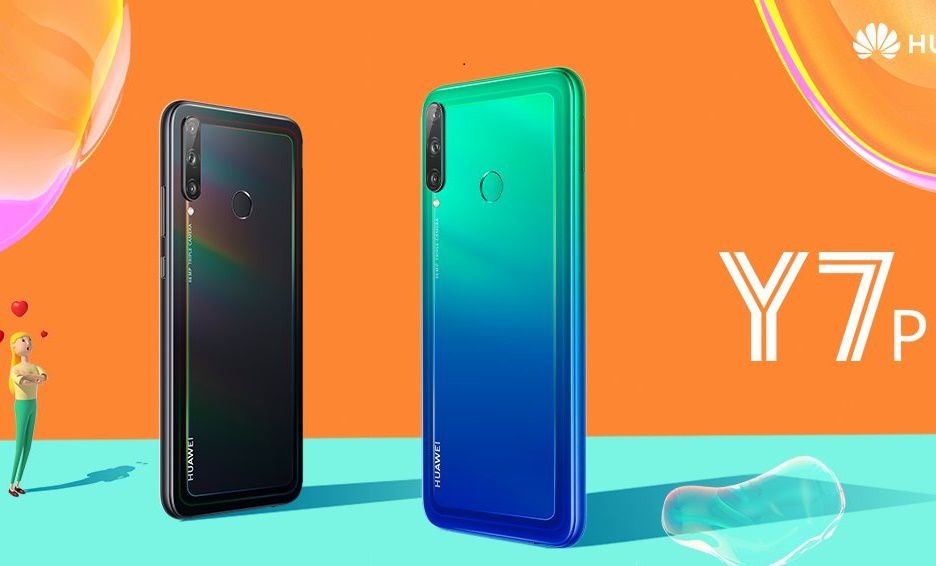 The Huawei Y7p draws strength from Huawei home-made HiSilicon Kirin 710F CPU, same SoC used in the Huawei Enjoy 10 Plus and even the recently launched Huawei Y9s. The SoC has 8-cores of CPUs separated in two cluster of four cores each. The first cluster has 4-Cortex-A73 clocked at 2.2GHz, while the second cluster has 4-Cortex-A53 clocked at just 1.7GHz. There is also Mali-G51 GPU for graphics, along with 4 GB RAM and 64 GB internal storage, although other region has upto 6GB RAM and 128GB internal storage. 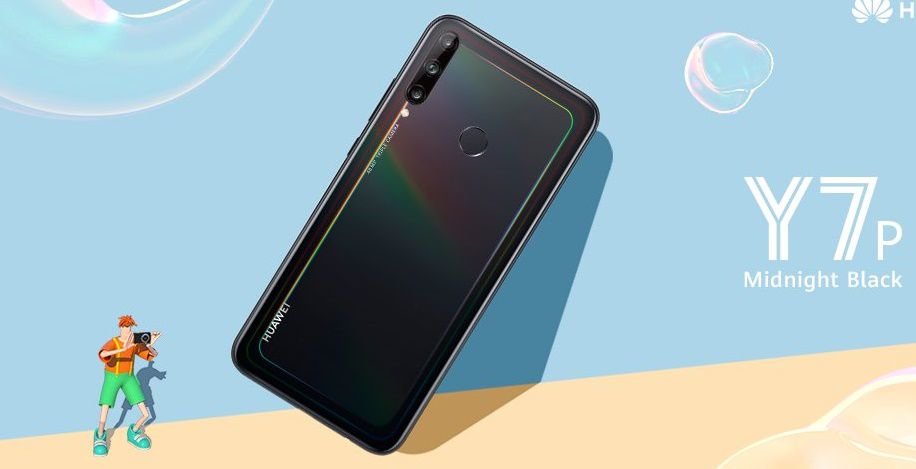 On the camera department, you are getting a triple camera sensors at the back. The main shooter is a 48-megapixel sensor, featuring PDAF, a single LED flash and f/1.8 aperture. The other two auxiliary sensors include a 2-megapixel depth lens and an ultra-wide 8-megapixel sensor. There is also a single 8-megapixel selfie shooter upfront. 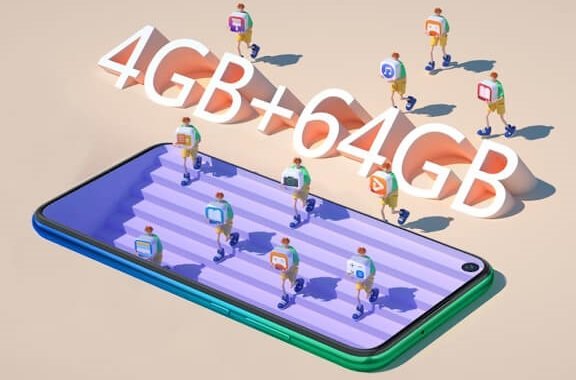 A rear place finger-print scanner seat at the back of the phone. The unit has support for dual 4G SIMs, the latest Bluetooth 5.0 and a built-in 4000mAh battery. The phone is running on the older EMUI v9.1 based on Android 9 (Pie), with HMS in place of Google services. You wan to know more? The full specs of the Huawei Y7P is HERE.