Huawei has just announced that the company’s self developed HiSilicon Kirin range of CPUs will henceforth, be available to third party manufacturers. Before now, the Kirin CPU has been used only in Huawei and Honor brand of smartphones. No other smartphone makers, even those from same Hauwei’s home country have used the Kirin CPU before. But that is changing soon as Huawei is gearing up to start selling HiSilicon chips to other manufacturer.

Huawei HiSilicon was founded in 1991 and has grown into one of the world’s leading semiconductor manufacturers for mobile industry. The most recent CPU from the company is the Kirin 990 5G with a 5G modem, and is the industry leader in mobile SoCs in the 5G era.

In terms of raw performance, the “Mate 30 Pro 5G” equipped with the Kirin 990 5G has an Antutu score of about 470,000, which is almost on par with the performance of Qualcomm’s latest Snapdragon 855 Plus. Not to even mention the fact that the Kirin 990 is the world’s first 5G processor!

It is worth nothing however that, Huawei HiSilicon CPU are mostly used in the company’s higher-end devices. But even at that, there are few mid-range to high-end Kirin SoCs, like the Kirin 710 CPU used in the Huawei Y9s or the Honor 20i, and the better performer Kirin 810 used in the Huawei P30 Lite or the Huawei P Smart Z.

Until now, Huawei has been adamant on making her processor available to third party phone makers, but we could almost see these coming, considering the current embargo placed on the company by the Trump’s government. Huawei’s Vice Chairman had previously said that 2020 is going to be a tough year. So maybe the company have chosen to go this lane in order to stabilize sale. Huawei has officially launched its new MateBook E Go Standard Edition PC with a 2.5K screen display in China. This... Huawei's nova Y90 smartphone is now official in Nigeria. The device is the succeeding model to the nova Y70 Plus... We have seen series of smartphones that have been released by the Chinese smartphone manufacturer over the week. All these... 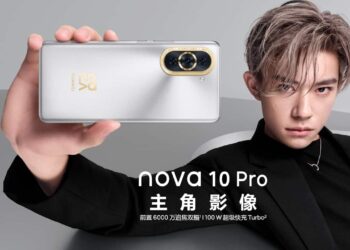 Earlier today, we brought news that the Chinese smartphone manufacturer, Huawei, announced a mid-level 4G smartphone, the global version of... 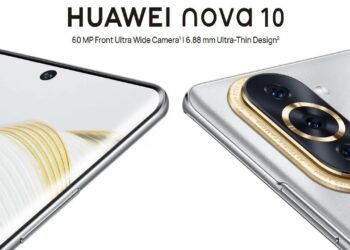 It is one thing for a smartphone maker to announce a device, and it is another thing for the device...