INCOMING! Infinix Note 7 and Note 7 Lite revealed ahead of launch

While some smartphone enjoys a huge deal of teasing and rumors before eventually going official, like the upcoming OnePlus 8-series, which has been in the rumor pipeline since 2019, other smartphone doesn’t. A good example of this is the soon-to-be announced Infinix Note 7-series. The Note 7-series comprises of the standard Note 7 and a Note 7 Lite.

Both devices above have had little to no rumor or teasers, except for the standard Note 7, which showed up on an India site recently, but wrongly labelled as the Hot 9. But now, both phones have been listed on Infinix official website with their full specifications and features. 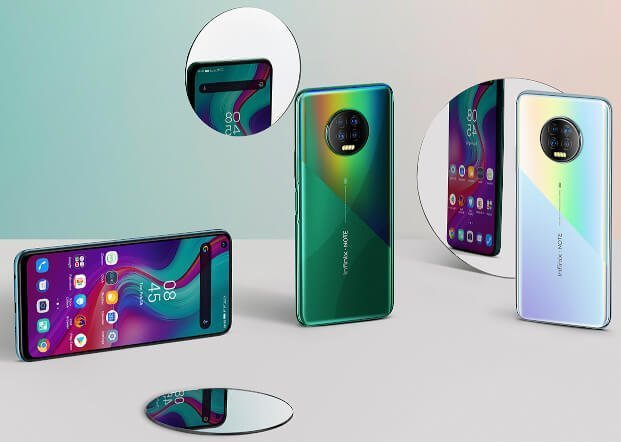 To begin with, the Note 7 will come in a large 6.95-inch display, with 720 x 1640 pixels resolutions. The display is an IPS LCD panel with a 20.5:9 aspect ratio and a punch-hole overhead. The device is running the Mediatek Helio G70 CPU, pegged with 6GB of RAM and 128GB internal storage. 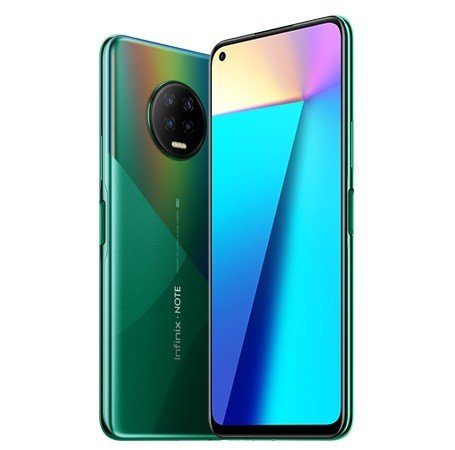 As for the camera department, the Note 7 spots a ring camera setups at the back will four camera modules. The main lens is a 48-megapixel unit, assisted by three other AI auxiliary sensors. For selfie, Infinix made use of a 16-megapixel sensors kept in the hole upfront. 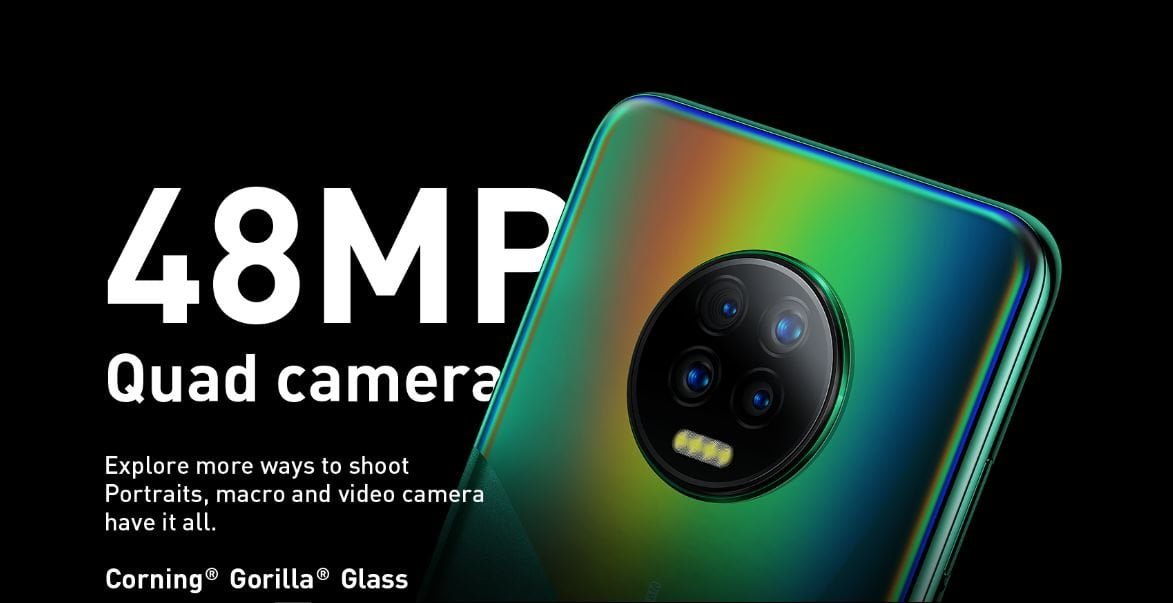 The device has a side mounted fingerprint scanner, powered by a 5000mAh battery with 18W fast charger and latest Android 10 based on XOS v6.

The Note 7 Lite on the other hand brings similar design seen on the recently launched Hot 9, but comes with upgraded specs all round. For starters, the screen is same 6.6-inch HD+ display used on the Hot 9, but the Note 7 Lite comes with a stronger Mediatek Helio P22 CPU clocked at 2.0GHz along with 4GB RAM and 128GB internal storage. 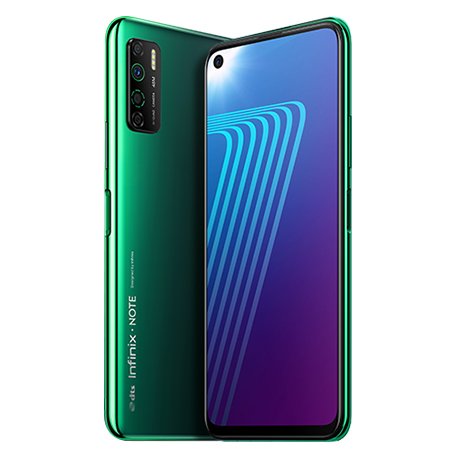 As for the optics, it is same setup on the standard Note 7, which includes a 48 MP main sensor, 2 MP depth sensor, 2 MP macro lens and a VGA dedicated light sensor. There is also a single 8-megapixel lens kept in the punch-hole notch upfront. 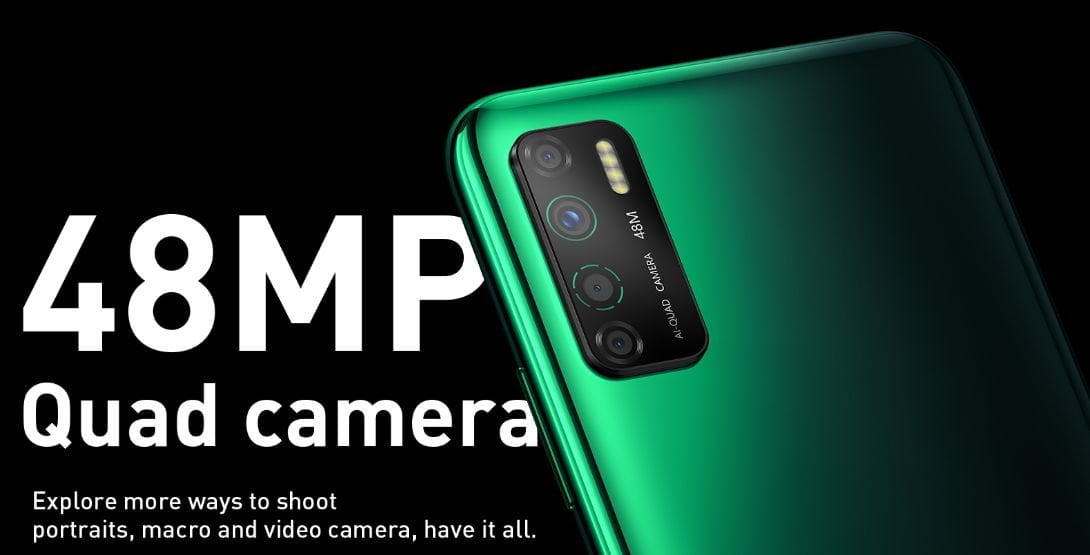 The device also comes with a side-mounted fingerprint scanner, a large 5000mAh battery and the latest Android 10.0 out of the box. The Note 7-series is not announced yet, so we have no words on the pricing. It is expected to go official in Nigeria and other African countries soon, and will also be available in India, Pakistan and other Asian regions.