by Stephen Ekpa
in News, Videos
0

The news of Infinix 160W fast charger is probably on every tech blog on the internet currently, and with every release of such a new tech, comes the question of how well it can deliver. Infinix is aware of the possibility of this question, and just before user start asking, the company took to their social media handle yesterday to demonstrate the charging speed and heat management of this new 160W charger.

The test is staged with a concept Infinix phone that houses a 4000mAh battery. Using the new 160W ultra fast charger, the device was able to charge from 0 – 100% under 10-minutes, which is super ULTRA, it even got 18% under 1-minute mark! 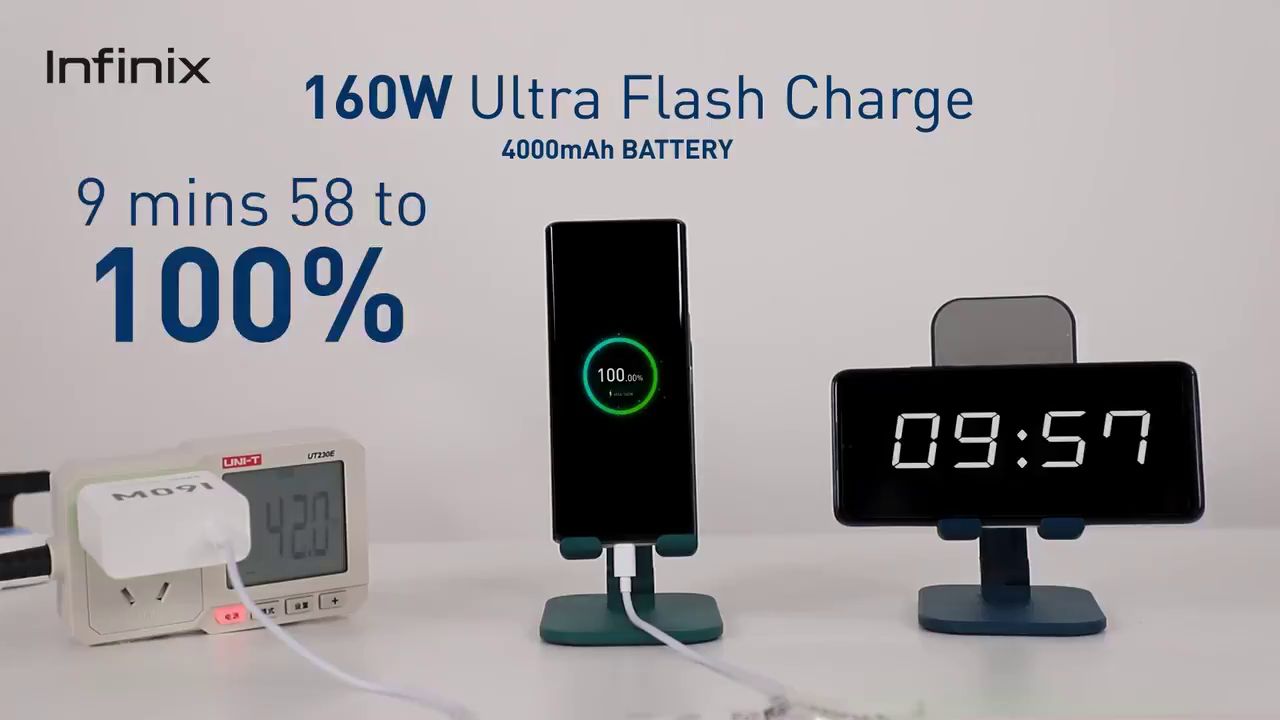 The Infinix Concept Phone used in this test has 20 temperature sensors dotted around the device, and their job is to ensure that the phone remains under 40ºC or 104ºF.  Now ones the these sensors detect heat over this mark, or sense a higher than expected voltage, the security protection, along with other 40-security mechanism kicks in to avoid any damage to the device. 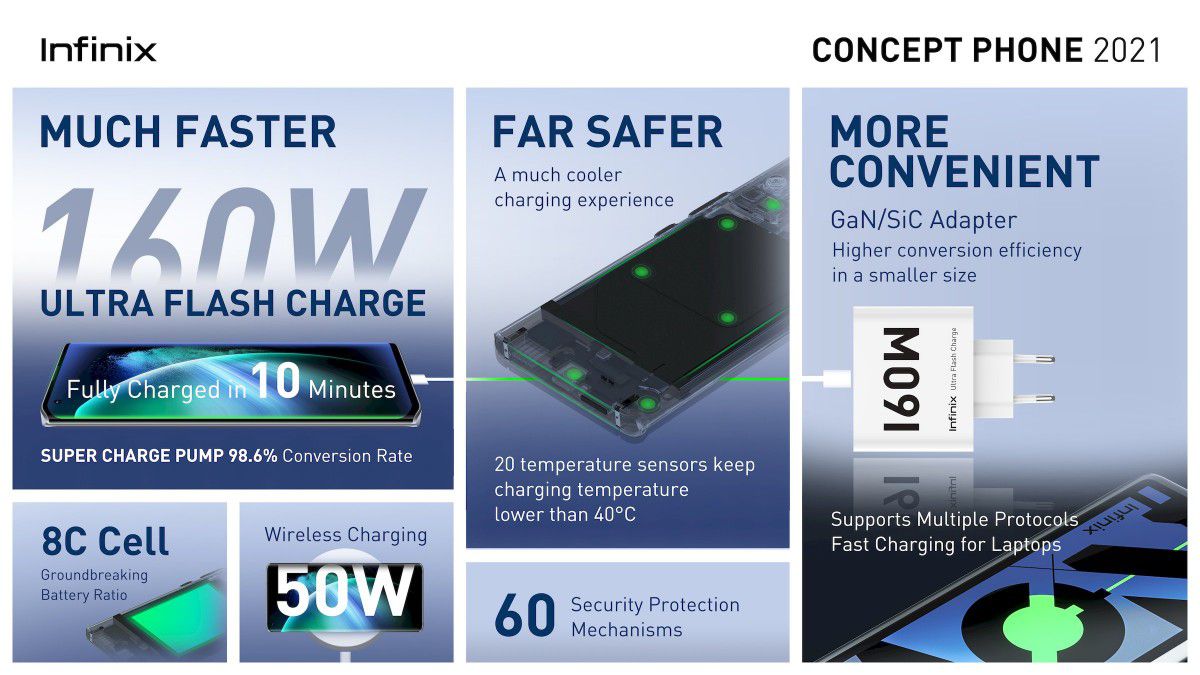 The temperature was stacked at 37ºC half-way through the test. But to ensure safety of the phone, you can see the charging speed meter dropped below 50W before the device got 100% battery power.

As for the charger in question, Infinix said it is built from a combination of Gallium Nitrate (GaN) and Silicon Carbide (SiC) semiconductors, which helps it to stay relatively compact and highly efficient, and it can charge the phone and laptops as well. It is worth noting though, that both the charger and the phone are still concept, which means, futuristic. However, it shows possible techs to expect from Infinix in the future. 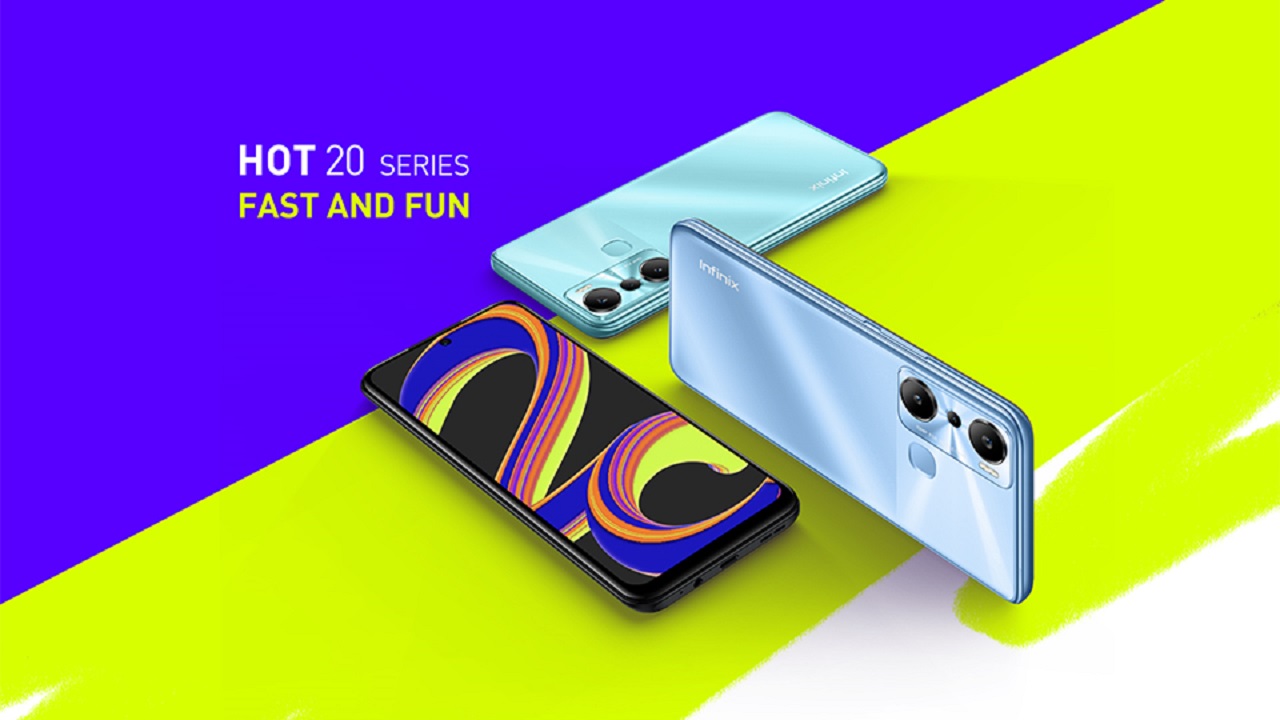 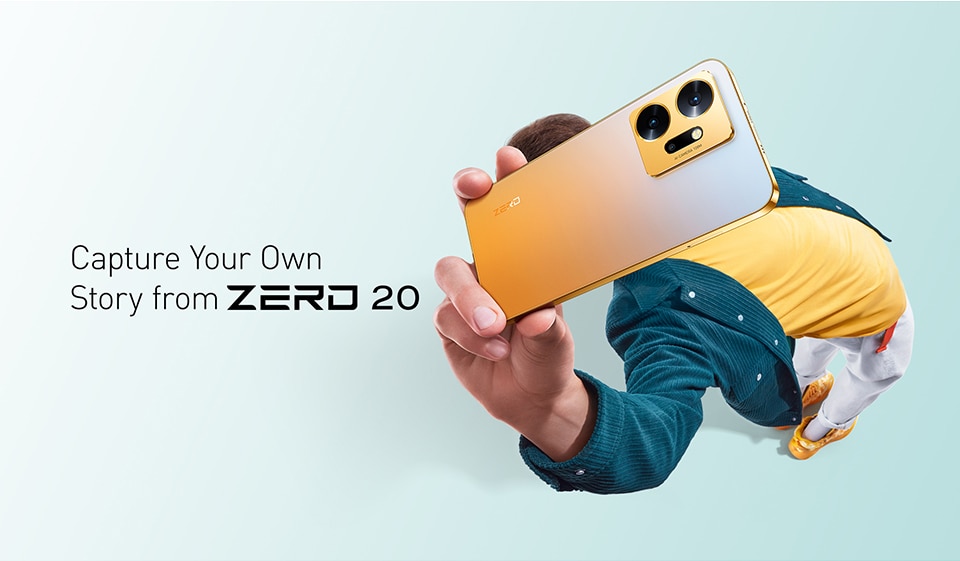 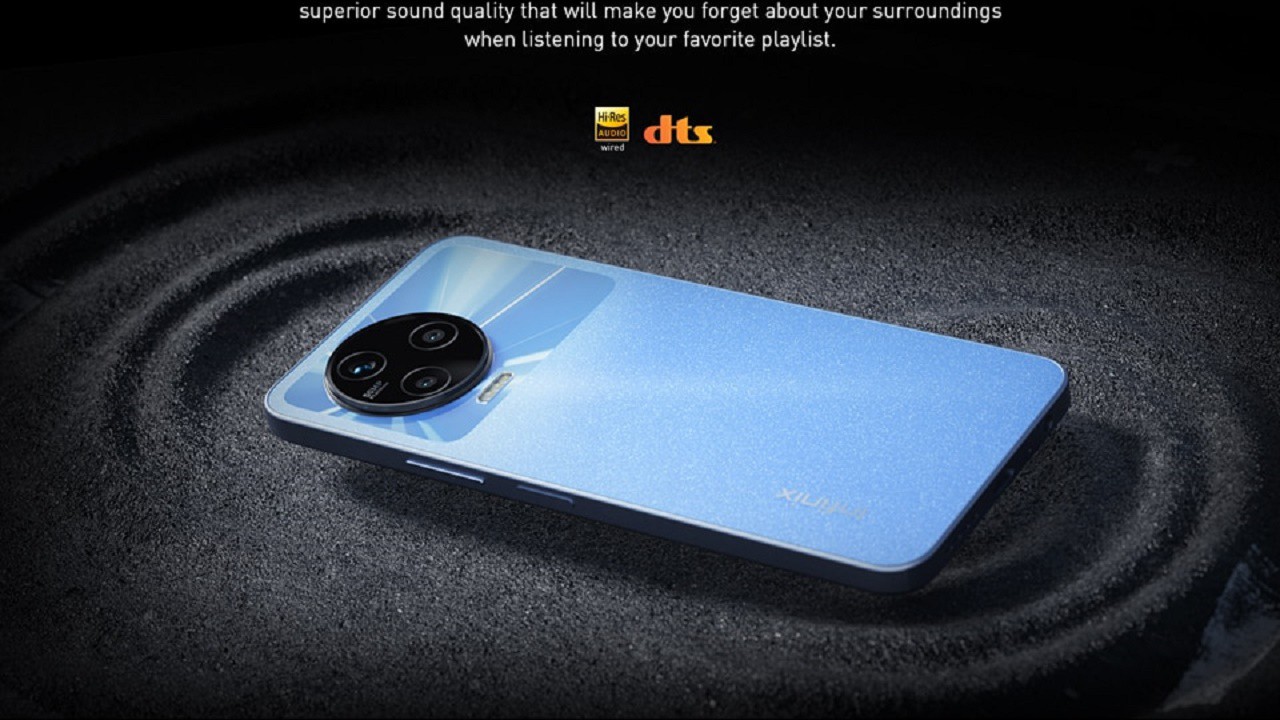 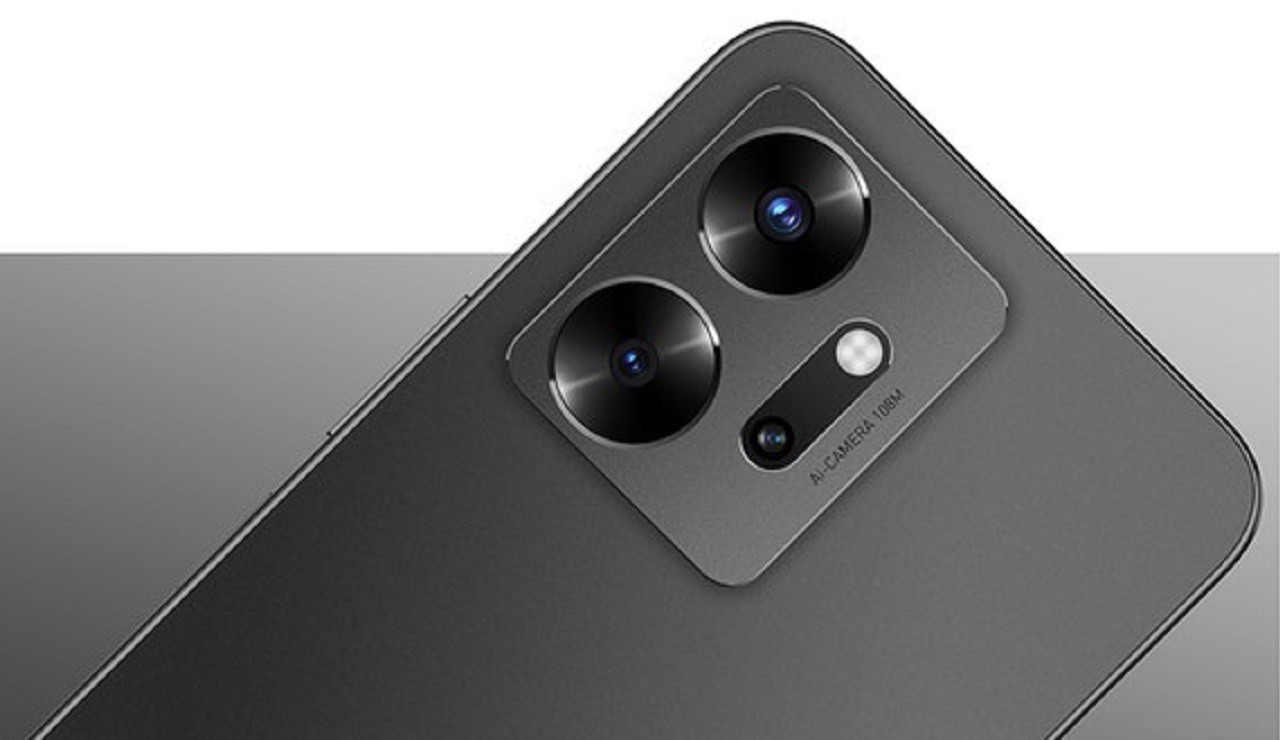 Infinix Mobile has already ticked October 5th as the arrival date for it upcoming flagship Zero Ultra with 200-megapixels. But... 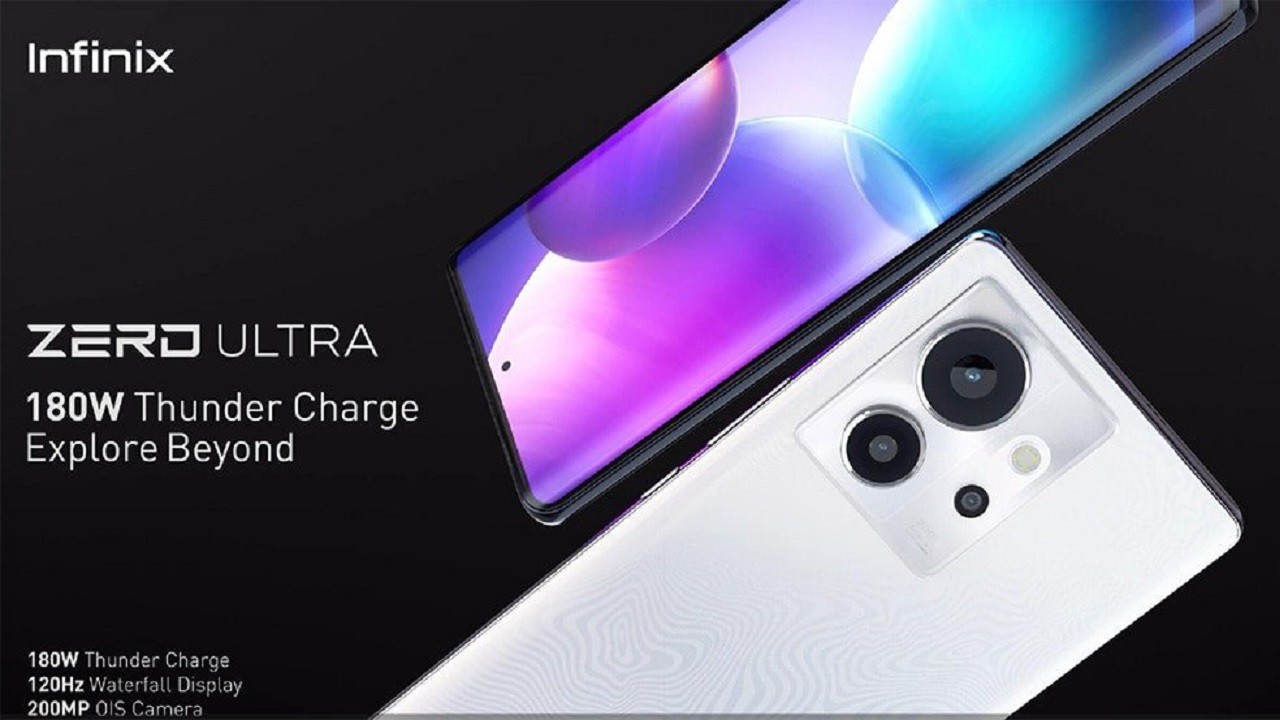 Infinix Mobile has ticked October 5 as the arrival date for it upcoming flagship Zero Ultra smartphone. Two variants of... 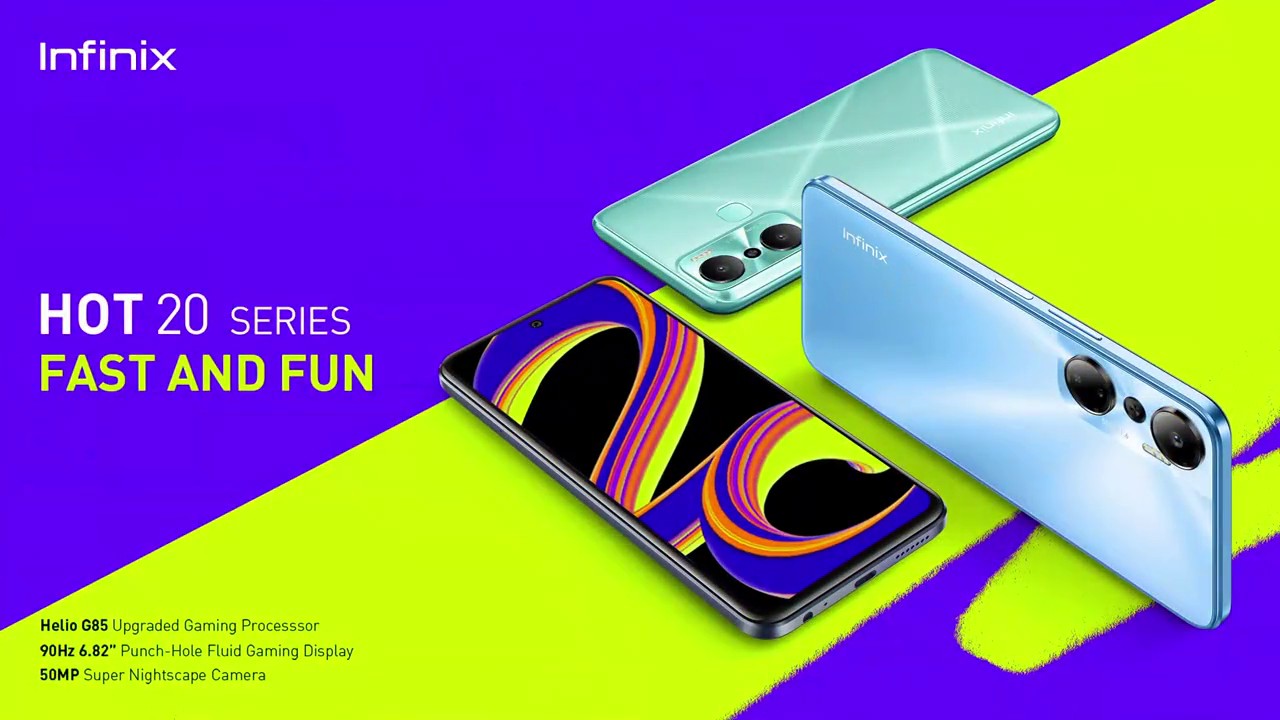 Infinix Hot 20-series is now official. The model, which is obviously, the higher spec'd version in the series, comes with...