Infinix Hot 10 Lite in the works, might launched with Helio A20 CPU

We might be getting a new Infinix smartphone soon, and even though we can’t tell how soon this new device will be unveiled, we do know what it might likely be called as well as the CPU that will accompany it. According to the rumors, the details of the Infinix Hot 10 Lite has been sported on Google Play listing. 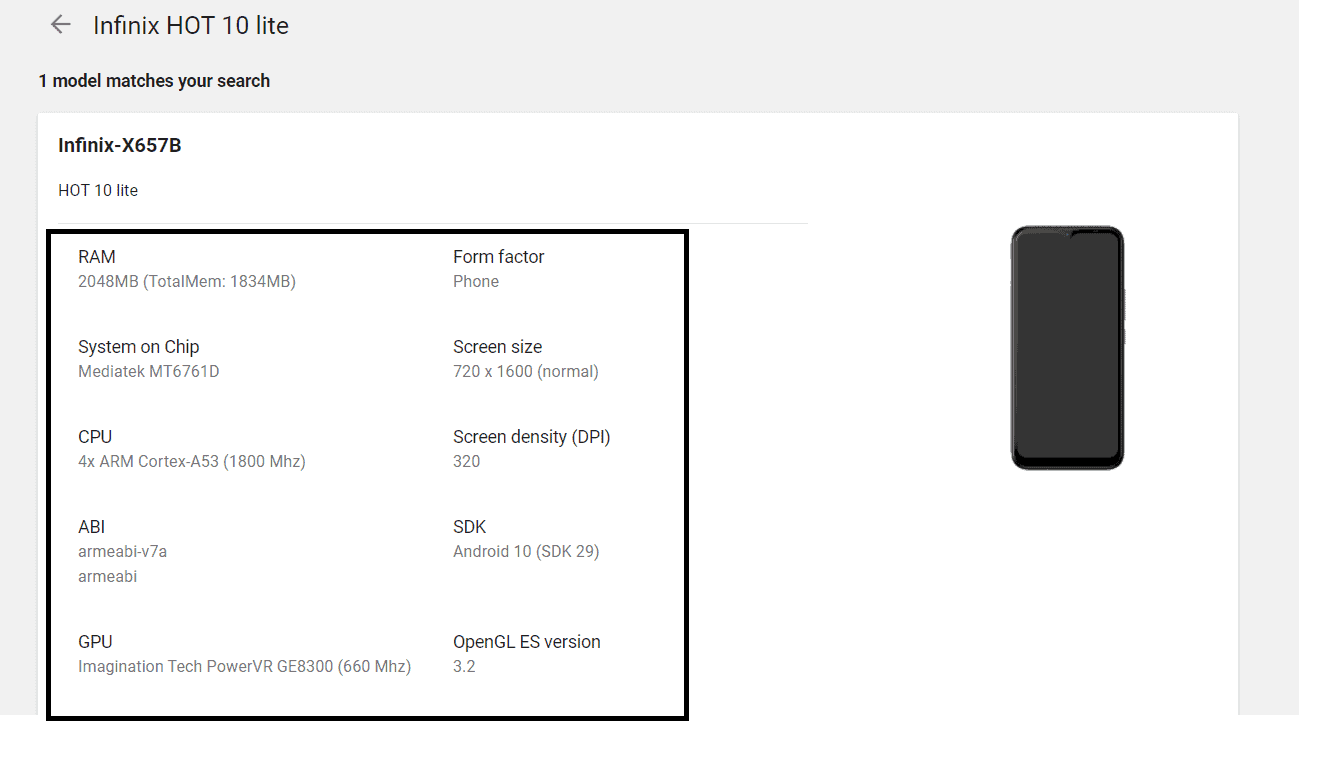 According to the listing, the upcoming Infinix Hot 10 Lite might retain same specifications and features as the current Infinix Hot 9 (save for the CPU), including it 6.6-inch HD+ display, as the listing confirms the use of 720 x 1600 pixel resolution.

Then there is the presence of Mediatek Helio A20 CPU clocked at 1.8GHz, along with PowerVR GE8320 GPU, 2GB RAM and 32GB of built-in memory. The device will run Android 10 with Infinix XOS v6.2 out of the box. 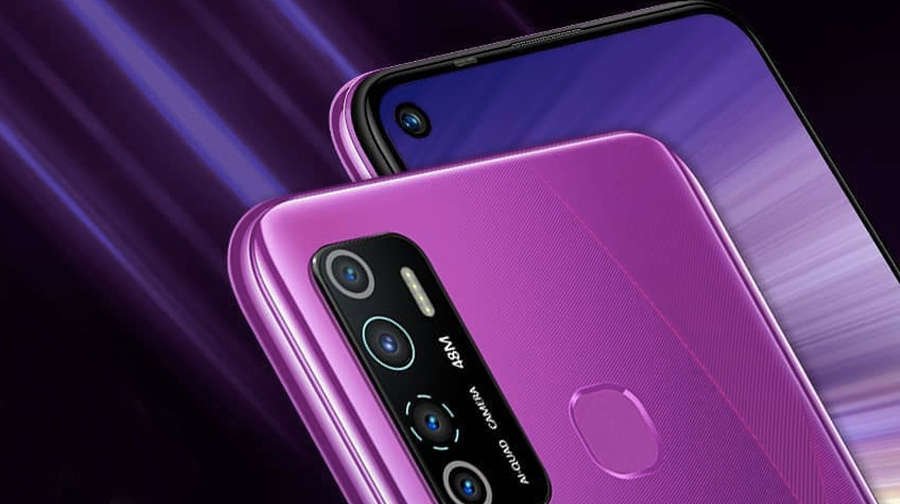 This is all we know so far about the upcoming Infinix Hot 10 Lite. But since the device has same specification as the vanilla Hot 9, it means the standard Hot 10 should be a major upgrade over the current Hot 9. 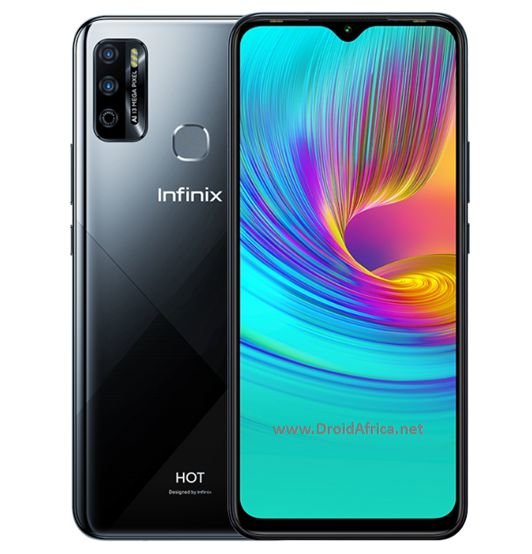 Some other specs we should expect in the upcoming Hot 10 Lite includes a quad-rear camera setup, dual-SIM slots, micro USB 2.0 and a battery capacity larger than 5000mAh. But since all these are still mere rumors, it’ll be save to take them in with a little pinch of salt.

Stephen Ekpahttps://www.droidafrica.net
Stephen is the Editor-in-Chief @DroidAfrica. His work on DroidAfrica is born out of pure passion for tech, especially as it relates to smartphones. When Steve is not writing tech, then he is reading tech.
Share
Facebook
Twitter
Pinterest
WhatsApp
Previous article
Realme C15 now official with Helio G35 and 6000mAh battery
Next article
These are the Ten best games you can find on Huawei App Gallery