Infinix Mobility have officially announced the Hot 10 smartphone in Pakistan. We’ve already talked about this device in an article that revealed the full specs of the phone, as shown on the company’s Pakistani website. But there was a question we could not answer, and that was on the price. 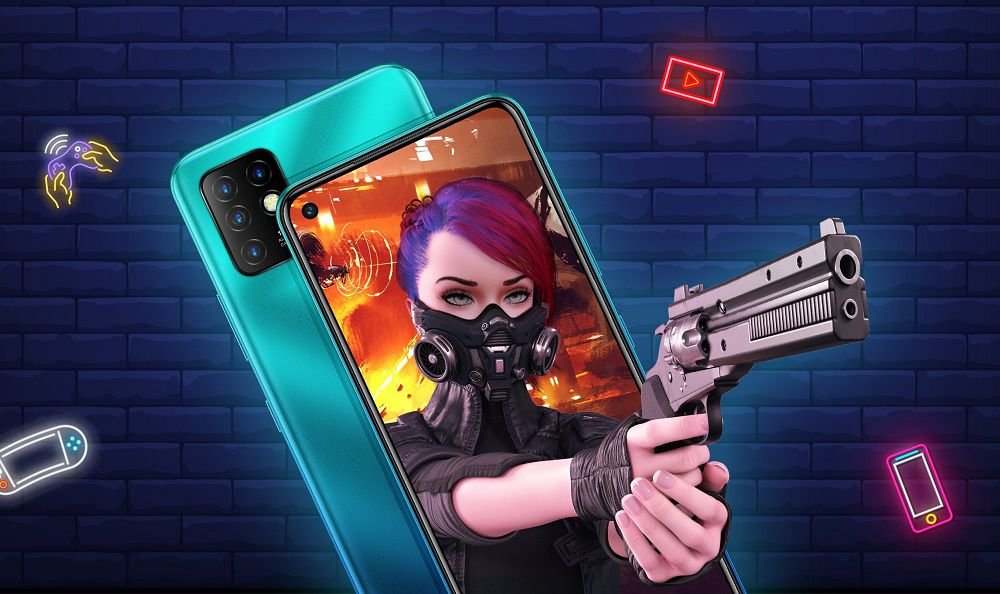 The Hot 10 is available in Pakistani in three storage variants, priced as follows;

At the above price, you are getting a 6.78-inches smartphone with a Dot-notch display, 720 x 1640 pixels resolution and a tall 20.5:9 aspect ratio. On the inside, there is the Mediatek Helio G70 CPU, an octa-core processor pegged with Mali-G52 GPU.

As for the camera department, the Hot 10 has four snappers at the back. These includes a 16-megapixel main lens, 2-megapixel macro, 2-megapixel depth and a fourth AI QVGA low-light sensor along with 4-LED flashes, and a single 8-megapixel snapper upfront.

The device has a rear placed fingerprint scanner and pack a 5200mAh battery on the inside. You get dual SIM support with 4G LTE network on both SIMs, while Google Android 10 with XOS 7.1 Dolphin boot out of the box. 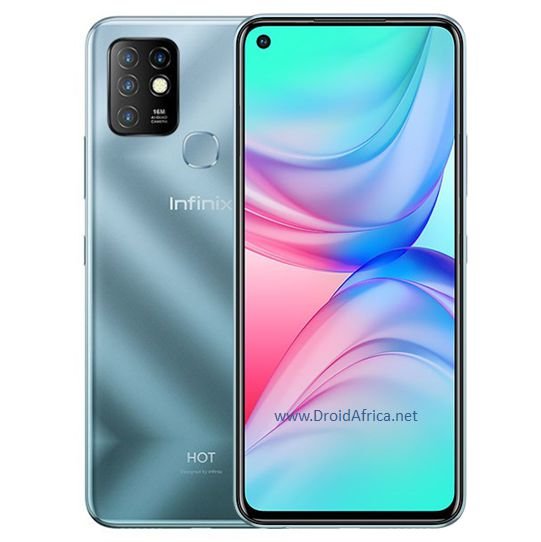 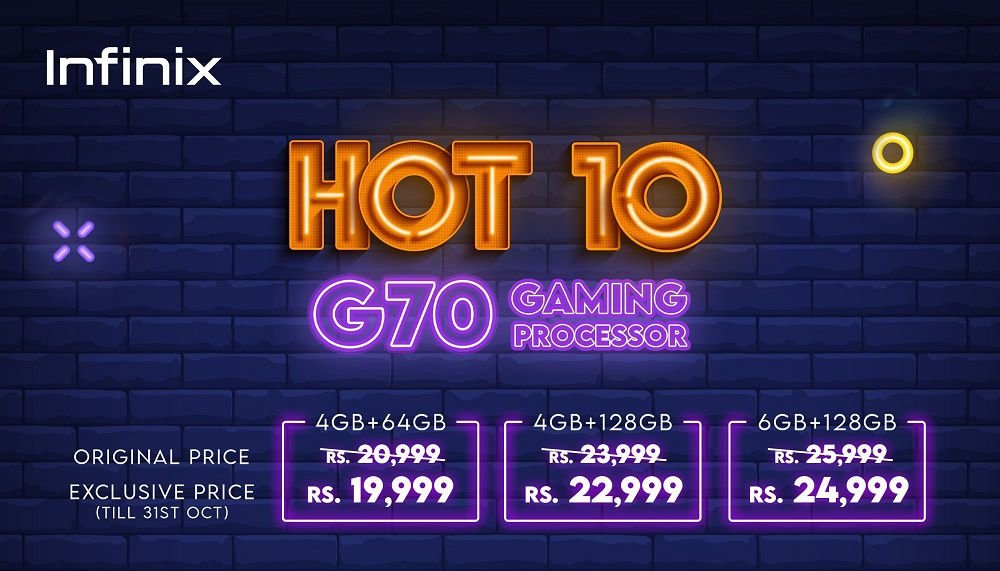 The three storage variant of the Hot 10 are currently available in Pakistan at a discounted sales price of 19,999, 22,999 and 24,999 Pakistani Rupee respectively. This promo is available via Daraz.pk, and will run until the 31st of October. The device is expected to launch in Nigeria and other African countries within the next few days.