Infinix Mobility have just introduced the Hot 10 Play smartphone in Nigeria, coming in as the direct successor to the Hot 9 Play of last year. This addition now brings smartphones under the Hot 10-series to a total of three; there is the vanilla Hot 10, the Hot 10 Lite and now, the Hot 10 Play version. 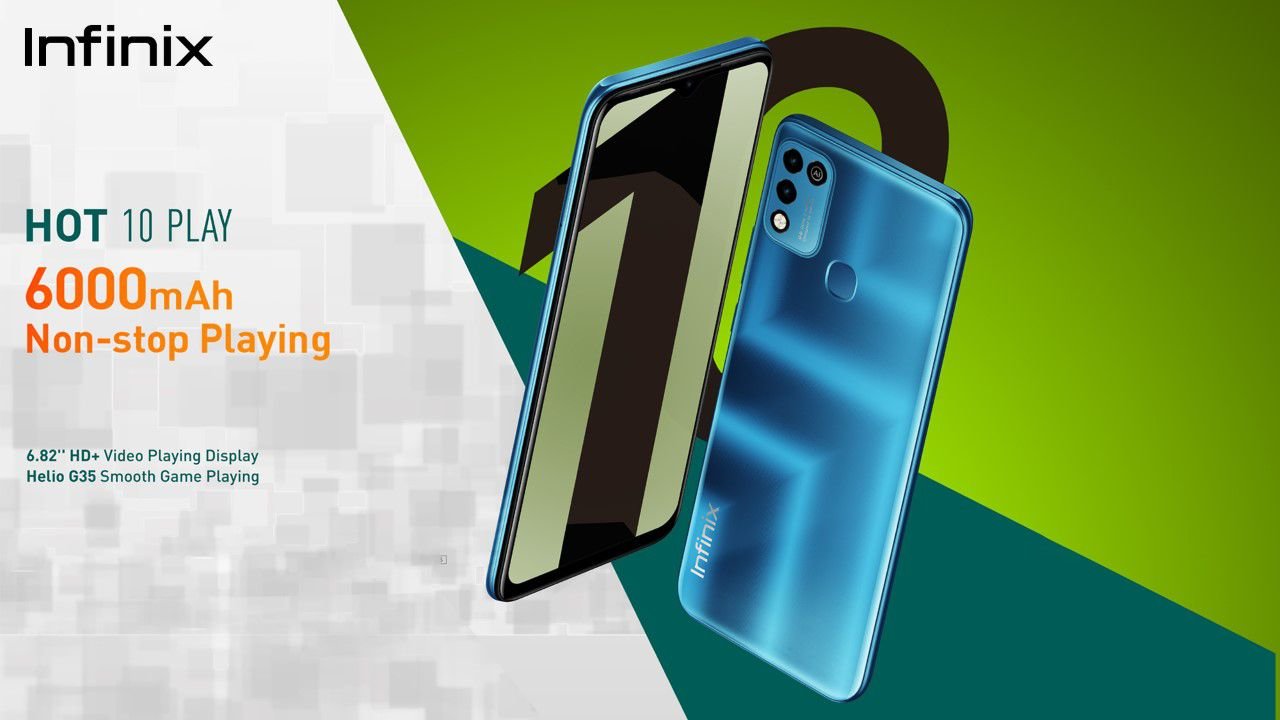 One major downside of the Hot 9 Play is the CPU that powered it; those of us in this side of the world were given just a quad-core Helio A22 CPU from MediaTek, few regions got Helio A25 octa-core CPU, but it still can not compare to the CPU on the new comer. The Hot 10 Play comes with Helio G25 CPU from MediaTek, an octa-core Chipset clocked at 2.0GHz, along with PowerVR GE8320 GPU, 2GB RAM and 32GB built-in storage.

As for the camera department, a single front facing camera, as well as a dual rear modules can be seen on the front and back of the phone, along with multiple LED flashes, but Infinix was not specific on the pixel count of these lenses. But we a 13MP + 0.3MP at the back, and 8MP selfie upfront.

Battery power comes from a 6000mAh battery, and the the phone offers dual Nano-SIM with 4G LTE network, while Google Android 10 boot out of the box. 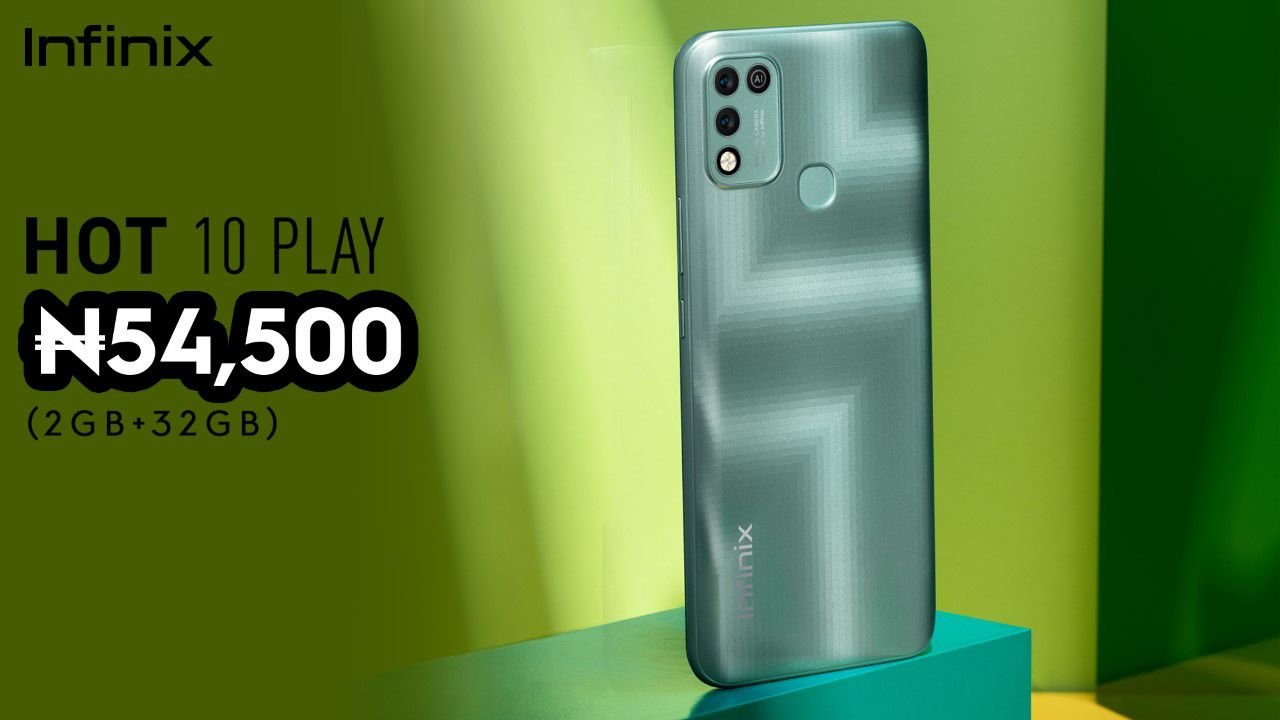 The Hot 10 Play is just announced only in Nigeria, and should be available in store in the coming week. As for pricing, the Hot 10 Play will set you back at 54,500 Nigeria Naira, which is about $142 USD.