Infinix Hot 9 will have 6.6-inch punch-hole screen and more

The Infinix Hot 9 has been confirmed to official 2-days from today. According to reports, the device will begin it journey from Indonesia, and will be available for purchase on Lazada starting from the 27th of March, and for those looking out to the launch of these device, here are some of the specs to expect.

Starting from the design, the Hot 9 will come in plastic body, with more resemblance to the recently launched Tecno Camon 15, than with the older Hot 8. The screen will be a large 6.6-inch HD+ IPS display with 720 x 1600 pixels resolution. Like the Camon 15, this guy will have a punch hole notch housing a single 8-megapixel sensor. 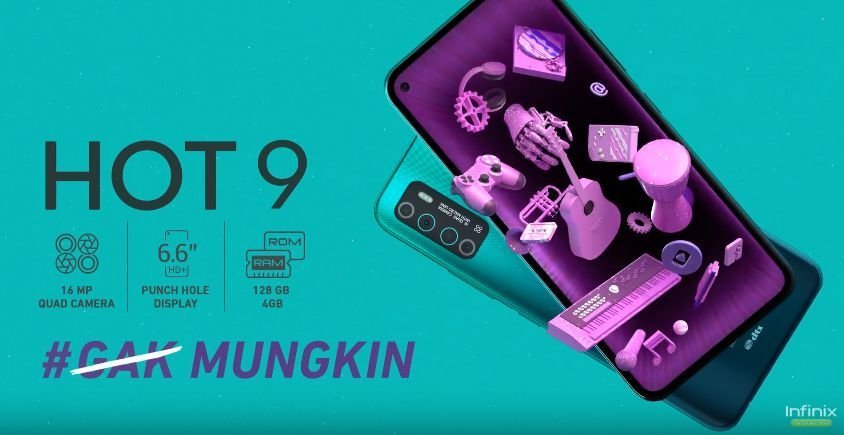 At the back, the device will mount four camera modules with the main sensor being a 16-megapixel unit, assisted with three other auxiliary snappers of not more than 2-megapixels each. The sensors will be lighted by triple LED flash at the back. 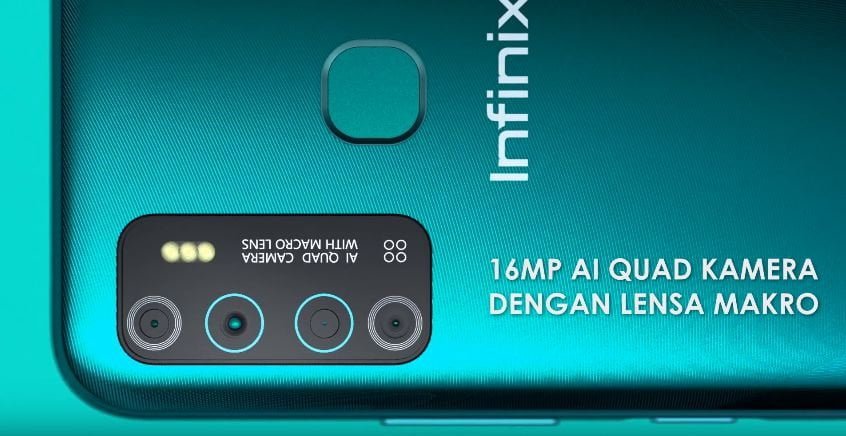 Power will be supplied by a 5000mAh battery, and there will be a three-in-one card slot, housing a dual Nano-SIMs and a single SDcard. The Hot 9 will also continue the music centered nature of the Hot-series, and will pack what looks like dual speakers with DTS sound. Finally, Android 9.0 is expected to run on the Hot 9 lite, while the standard Hot 9 will boot Android 10 out of the box. The device will go official on the 23rd of March, so you might wanna take these specs with a grain of salt until then.