While we await the launch of the main Infinix Note 7 in Kenya tomorrow, the company has just released the smaller variant of the phone in Indonesia. The Infinix Note 7 Lite announced in Indonesia is available in Forest Green, Violet and Space Gray colors, and priced at Rp.2,199,000 which translate to around $139 US Dollars. The device is currently under preorder from today, April 15th, until April 24th via Shopee Mall in Indonesia. Early buyers are also entitle to 9% discount, bringing the cost to just Rp.1,999,000, an equivalent of about $125. 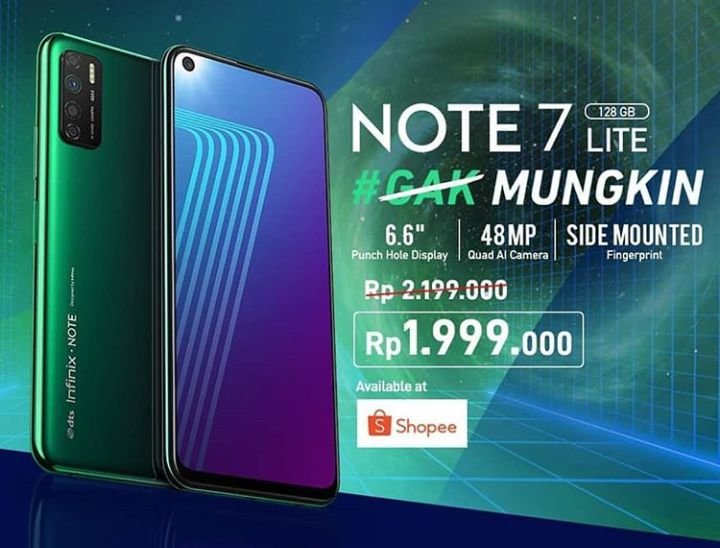 At the above price, you are getting a device with a 6.6-inch screen, having 720 x 1600 pixels resolution. The display is an IPS panel, and has a punch-hole notch atop, housing the selfie camera. It relies on the aforementioned octa-core Mediatek Helio P22 CPU clocked at 2.0Ghz, along with PowerVR GE8320 GPU, 4GB RAM and 128GB internal storage. 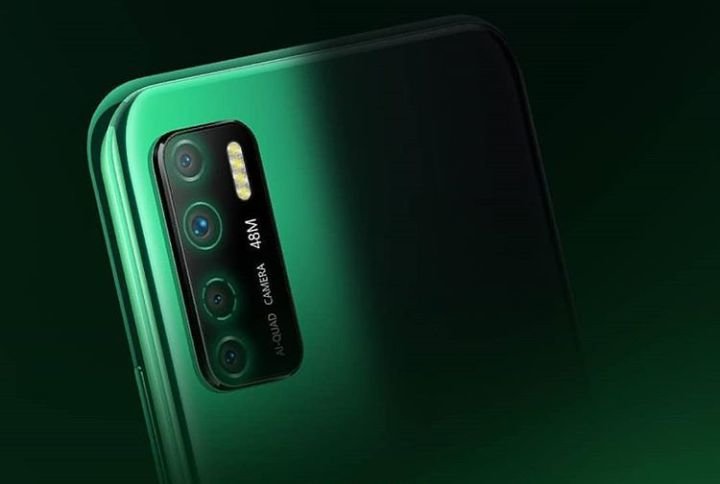 At the back, the device mounts four camera modules, with the main shooter being a 48-megapixel camera. The three auxiliary sensors includes two units of 2-megapixel lenses, being a wide angle lens and a depth sensing lens, while the last lens is a VGA low light shooter, assisted by four LED flash at the back. Selfie duty is left to a single 8-megapixel shooter kept in the notch upfront. 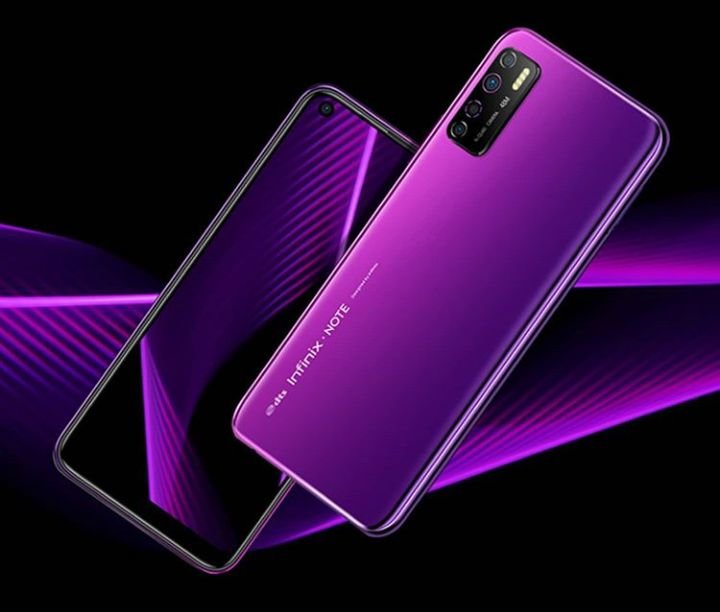 The battery capacity is a 5000mAh unit with 10W charger. The device come with dual DTS speakers, and has support for 3-in-1 card slot, housing two Nano-SIMs & one external SD card. All hardware are unified by the latest Google Android 10.0, based on XOS 6.0 Dolphin. Want to know more about the Infinix Note 7 Lite? The full specification is here.

Stephen Ekpahttps://www.droidafrica.net
Stephen is the Editor-in-Chief @DroidAfrica. His work on DroidAfrica is born out of pure passion for tech, especially as it relates to smartphones. When Steve is not writing tech, then he is reading tech.
Share
Facebook
Twitter
Pinterest
WhatsApp
Previous article
Apple iPhone SE 2020 is here with new wine in old wine-skin
Next article
Android 10 update now rolling out for Nokia 8 Sirocco