The Infinix Note 7-series is now confirmed to go official on the 16th of April, which is about 3-days from today. Not that there is anything really new about the Infinix Note 7, but in our last update on these device, we were trying to answer three questions:

Our last post provided answer to the first question, which is Kenya. And today, we have answer to the question on when the Note 7-series will go official, and that will be on Thursday, the 16th of April, which is about 3-days from today. It is not clear however, either the phone will be announced in an online event just like Tecno did or not. But considering the situation on ground, online lunch seems most likely.

And the countdown officially begins! 3 days to the #InfinixNOTE7 launch! Smooth performance on the go!#ExploreTheNewNOTE pic.twitter.com/JNRawsx00S

In either case, we’ll be here writing, and you can be sure to get the full details of the device when it does go official. It would interests you to also note that the Note 7 is already available for pre-order in Kenya via ke.xpark.com. 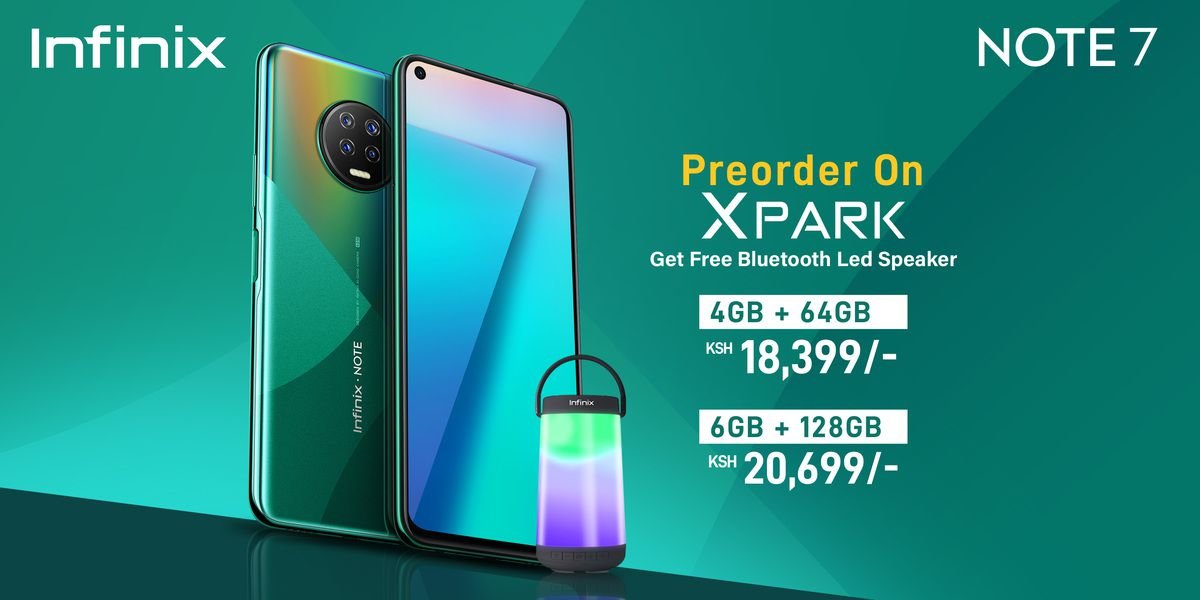 From what we’ve known so far, the standard Note 7 will come in a 6.95-inch HD+ display, with a punch-hole notch overhead. The device will draw strength from the gaming focused Mediatek Helio G70 CPU, and will be available in either 4GB RAM with 64GB storage or 6GB RAM with 128GB internal storage.

6.95-inches is indeed a large display, almost 7-inch tablet size, and many might not really find it comfortable. Infinix is aware of this, and that is why the Note 7 has a Lite version, which comes in a 6.6-inch HD+ display, but might likely run on a smaller Mediatek Helio P22 CPU, but both phones will have a 5000mAh battery. 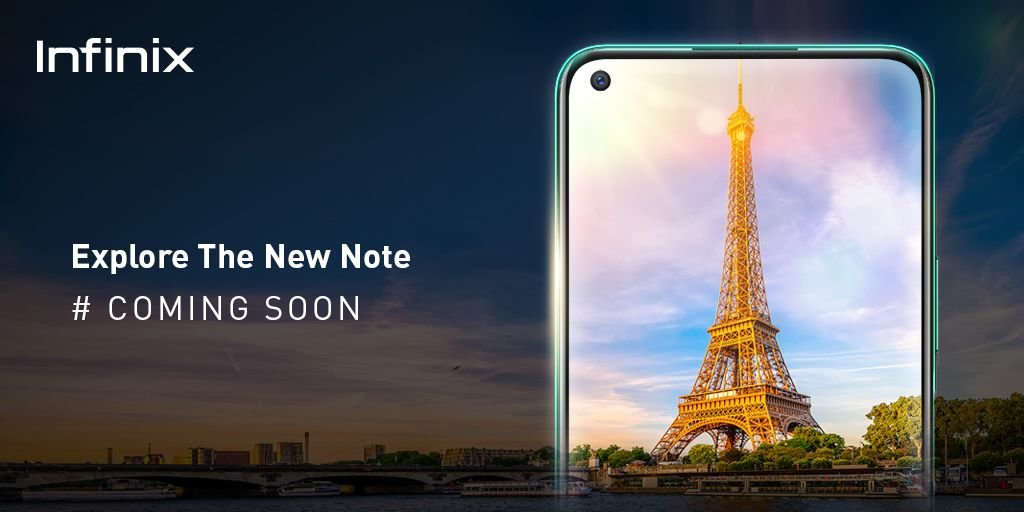 Finally, Infinix had previously launched the Hot 9 in Indonesian, and we wont be surprise to see either the Hot 9 or the Hot 9 Play in the launch attendance. Again, the launch event could take place online, but I will update this article if that is not the case. Until then PLEASE, STAY SAFE.