The Infinix S5, the S5 Pro and the S5 Lite are mid-range mobile phones from Infinix Mobility. While the standard S5 and the S5 Lite has been around since October 2019, the S5 Pro on the other hand was just announced few days ago. If any of these device(s) is in your purchase radar, and you wish to know the difference between the trio, then keep reading.

The table below itemize the various key differences between the Infinix S5, the S5 Pro and the S5 Lite.

Camera and memory is the major difference between the S5 and the S5 Lite. However, the best buy among the three devices is the S5 Pro. The device did not only have a larger 48-megapixel camera, but also comes with a more powerful CPU than the other two variants.

While users can update the software on the S5 and S5 Lite to Android 10, the S5 Pro runs on Android 10 out of the box, with Infinix XOS 6.0 on top. Talking about what is on top, the S5 Pro also comes with a pop-up selfie camera, giving the device a higher screen-to-body ratio, and even provides better value for money than the other two variants. 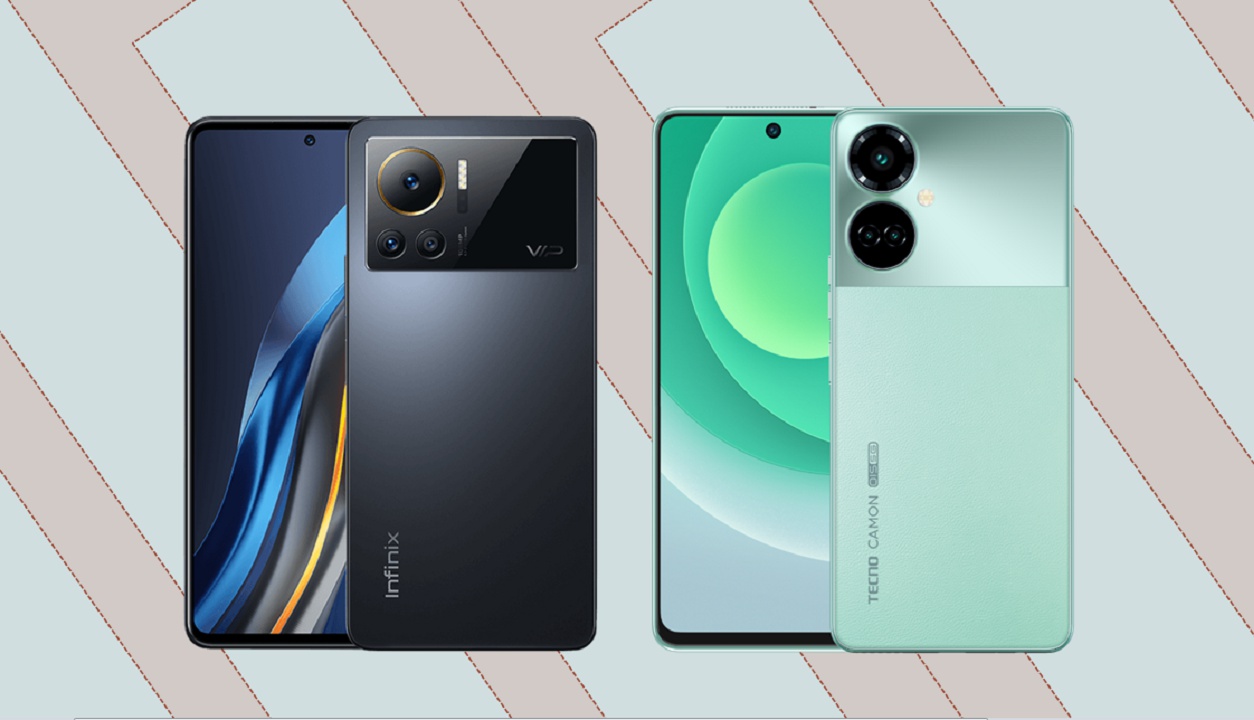