Infinix have just announced Smart 4 in India, the mainstream version of the smart 4 Plus. The device comes in a larger display like that of Smart 4 Plus, and even has same battery capacity, but has a downgraded storage and CPU, and sold with a thousand rupees cheaper. 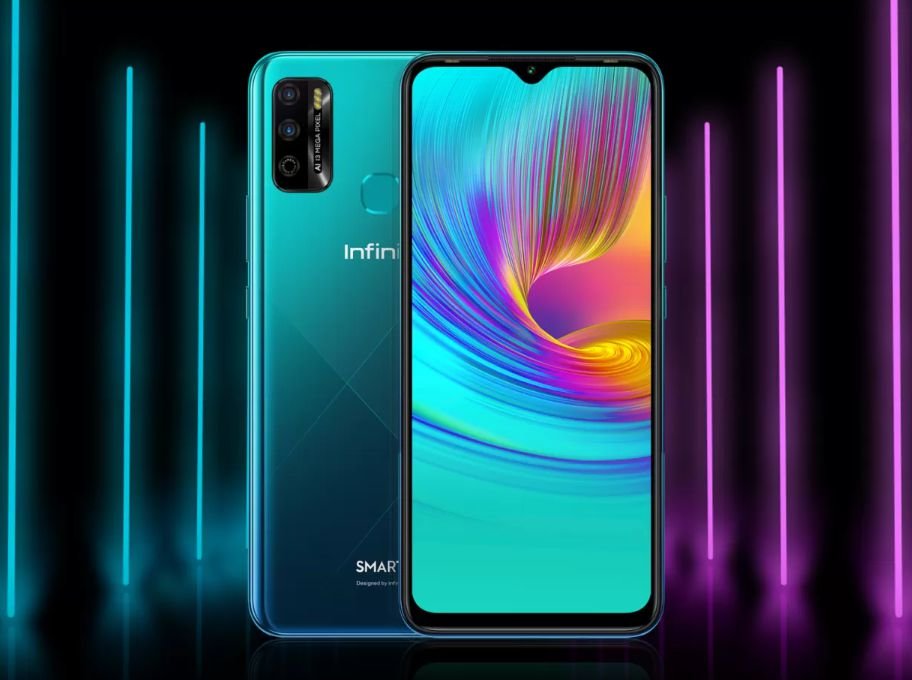 Specifications wise, the new Infinix Smart 4 has almost same specifications and features with the Smart 4 Plus, but makes us of a quad-core Mediatek Helio A22 CPU, instead of the octa-core Helio A25 Chipset used in the plus version.

This means this new Smart 4 has 6.82-inches HD+ display with 20.5:9 aspect ratio. It also has a dew-drop notch, which houses the front 8-megapixel selfie camera. You are also getting a dual 13-megapixel main camera and a secondary AI sensor at the back, along with 3-LED flash.

The device also has a rear placed fingerprint scanner, offer 6000mAh battery with 10W charging and boot Google Android 10 (Go Edition) with HiOS v6.2 out of the box. 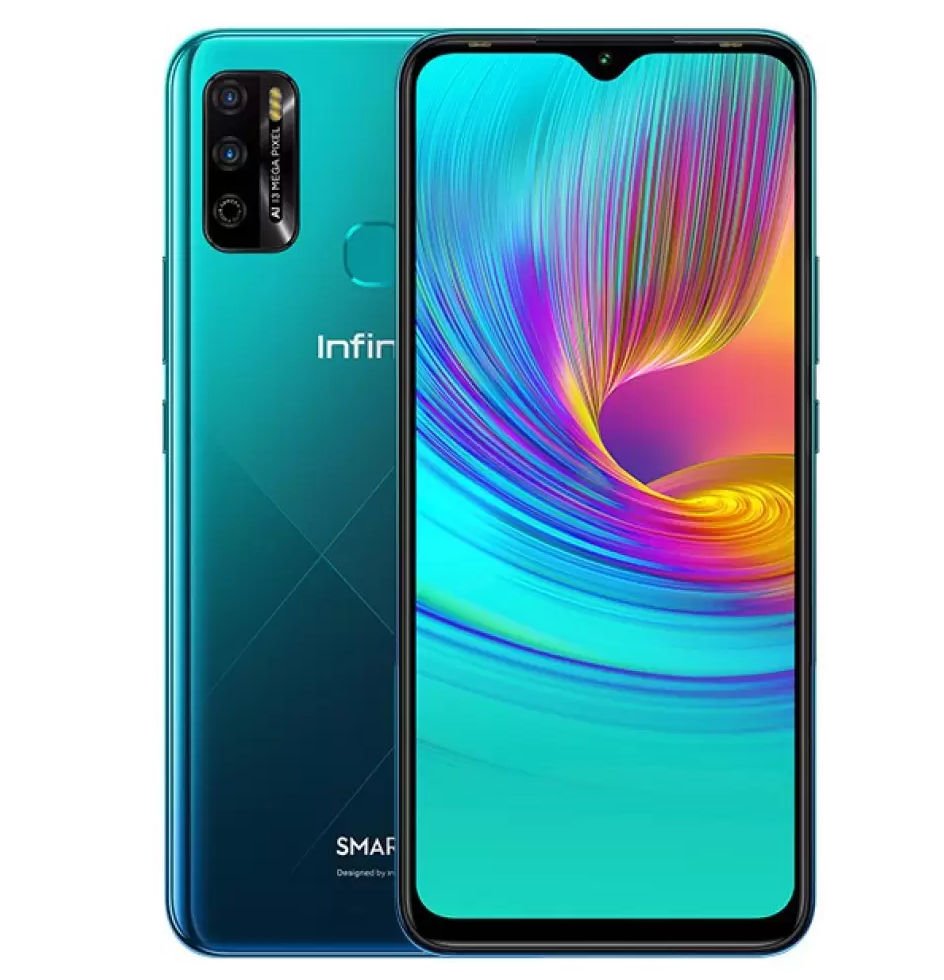 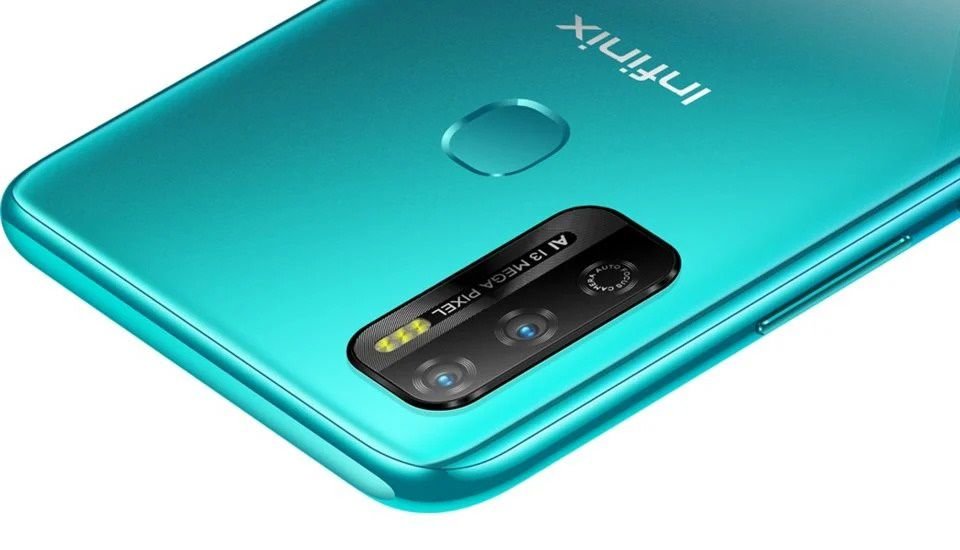 The new Infinix Smart 4 comes in Midnight Black, Quetzal Cyan, Ocean wave and Violet colors. It is priced at Rs. 6,999 and will be available in India via Flipkart starting November 8.

Advertisements
Previous article
OPPO A93 to launch in Nigeria on 6th of November
Next article
One UI 2.5 update released for Samsung Galaxy M21