Just as promised, Infinix Kenya have officially unveiled the Zero 8 in Kenya. The device bears same specification and features with the unit announced earlier in Nigeria. This includes a 6.85-inches display with 1080 x 2460 pixels resolution with a tall 20.5:9 aspect ratio. 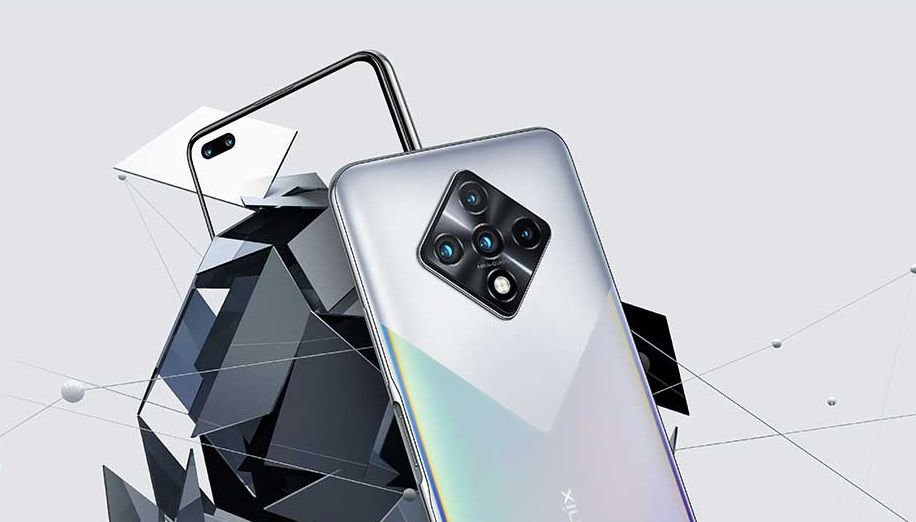 Same Mediatek Helio G90T runs on the inside, along with Mali-G76 GPU, 8GB RAM and a large 128GB of internal storage. The specs looks almost same with the Tecno Camon 16-premier announced in the country earlier, it even offer same camera setup with Tecno’s 16-premier. 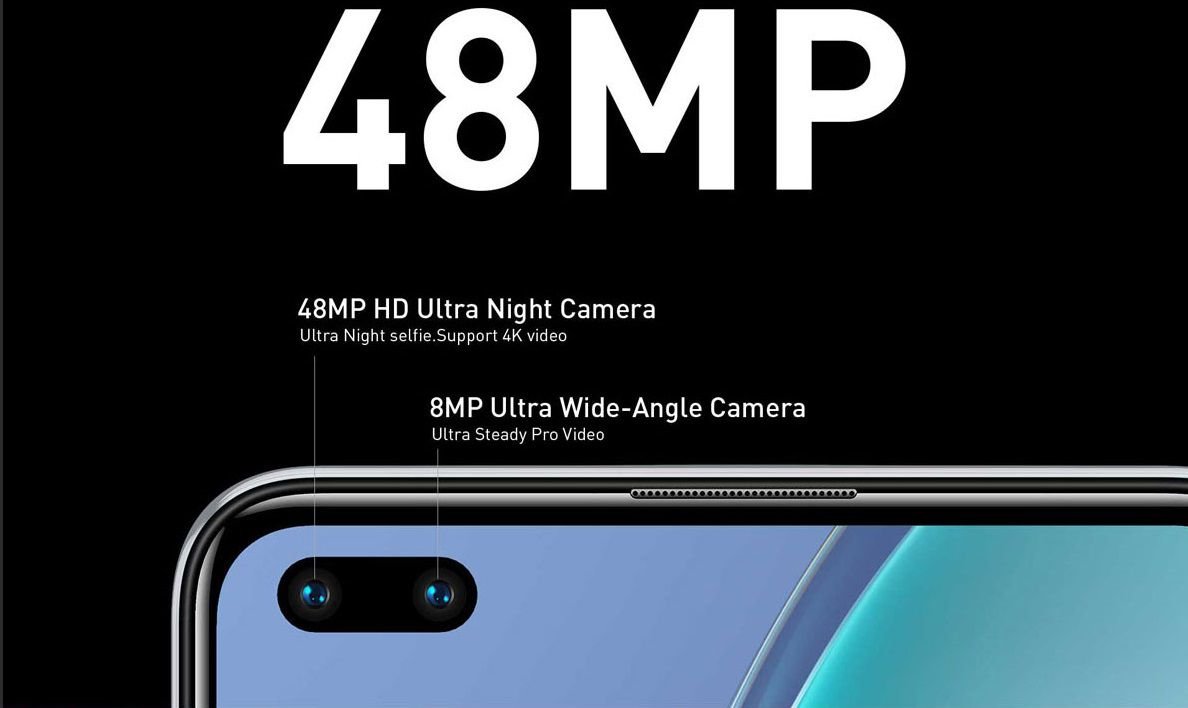 Talking about camera setup, the Zero 8 has six camera modules altogether; a combination of 48MP + 8MP seats in the pill-notch upfront, while a 64MP main snapper with PDAF and F/1.9 aperture, an 8MP ultra-wide lens and a dual 2MP depth sensor, along with a quad-LED flashes at the back.

The device is both the first Infinix phone to come with a USB Type-C interface and 33W fast charging. The battery is a 4500mAh unit which takes about 1h:12m to charge from 0 – 100%. 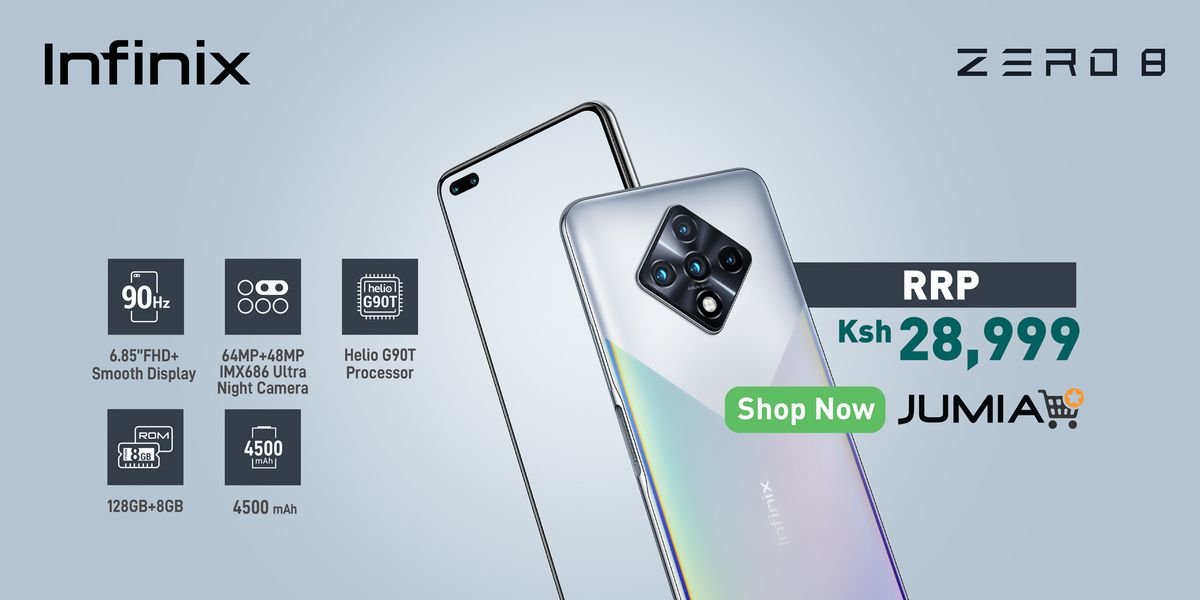 How much is Zero 8 in Kenya?

The Zero 8 is priced at Ksh. 28,999 and sold via Jumia Kenya. It is available in Silver Diamond, Black Diamond and Green Diamond color. Early buyers will have access to free Bluetooth speaker and a pair of Infinix wireless earbuds.