The launch of the upcoming Infinix Zero 8-series is already on us. The device is expected to go official on the 7th of September in Kenya. We even thought initially that the Zero 8 will begin it journey from Kenya, well, it may be for Africa, but Kenya will not be the first country to get the Zero 8 worldwide as a new leaked launch banner points to Indonesia. 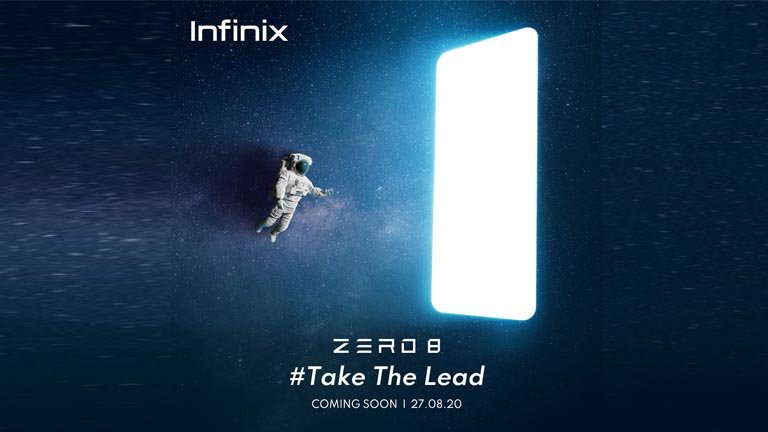 According to the launch banner above, the Infinix Zero 8 will indeed be launched in Indonesia on the 27th of August. The banner is hash tagged ‘#Take The Lead#, supposedly pointing to the innovative features of the phone.

Talking about innovations, the Zero 8 is expected to be the first Infinix phone to; 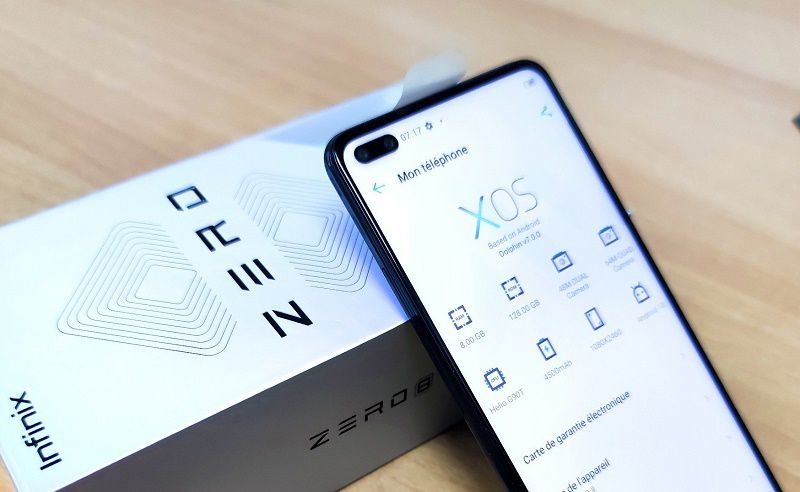 It has also been rumored that the Zero 8/8i will come with 4500mAh battery, and will have up to 30W fast charging. The OS will be Android 10 underneath Infinix latest XOS 7.0 Dolphin. We should find out more about this smartphone on or before the 27th of August.