The feature which is being currently tested on a small number of people in Portugal, adds an option to simultaneously share their image or video story to Facebook before uploading to Instagram. Instagram first rolled out Stories in August last year and the feature has been a hit especially with young users. Following its success on Instagram, Facebook launched Stories for its mobile app in March this year, butb it has failed to impress its users and is not getting enough traction. The social network is currently testing Stories for desktop. 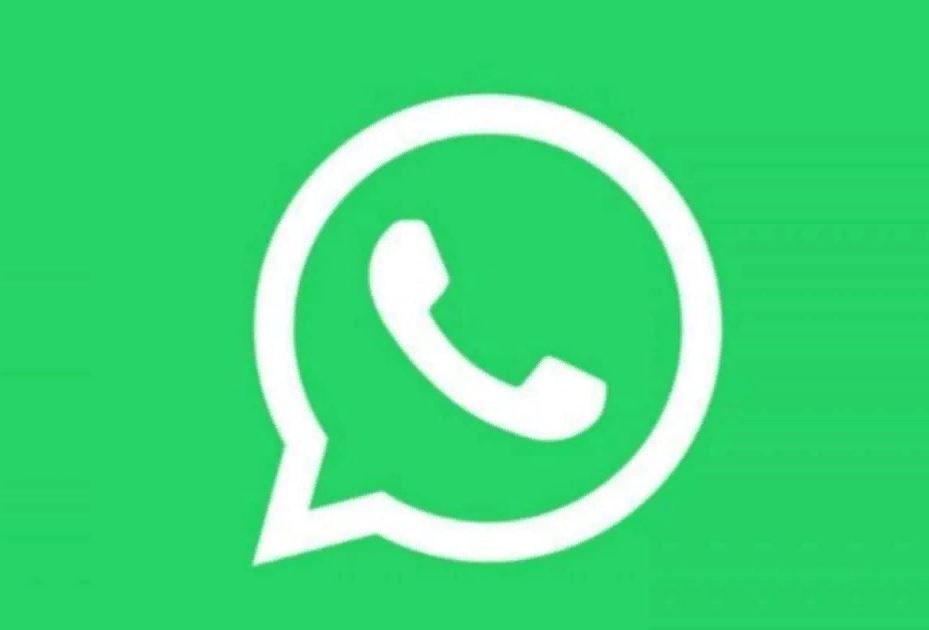 5 best filter camera apps for Android; get better images out of your phone 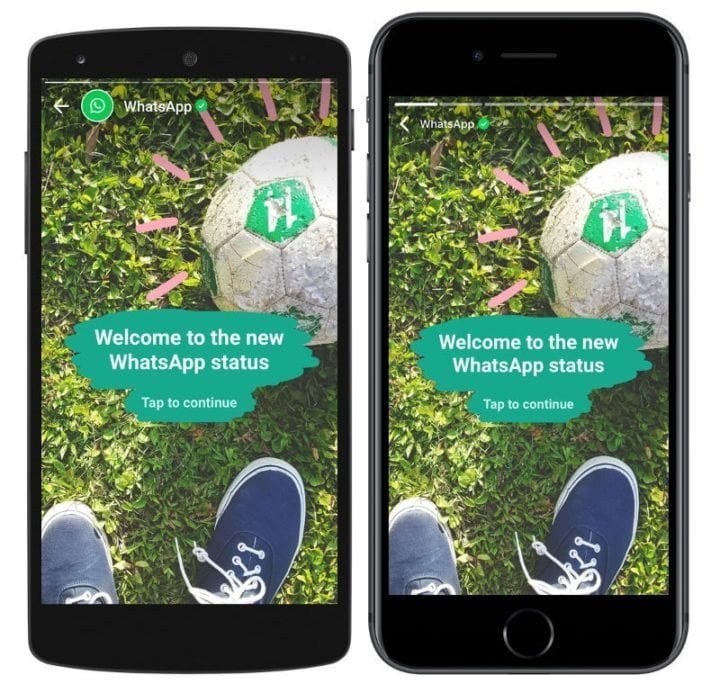