After several mounts of unofficial rumors usually followed by denials, LG Electronics finally calls it smartphone business wing a quite. LG made this officially known via a press release today, that it will be shutting down its smartphone division, a closure said to take effect from the 31st of July. As per the report, this closure will not affect the sales of current LG phones; all current smartphones will be on sales as stock last. Also, the closure will not interrupt current LG smartphones with planned Android updates. The closure is primarily due to lack of sales and continuous losses quarter over quarter. A previous tipster also rumored that LG decided to go the closure route as the company was unable to secure a willing buyer for it smartphone business. However, the company will remain operational till July 31st when the full closure will take effect. 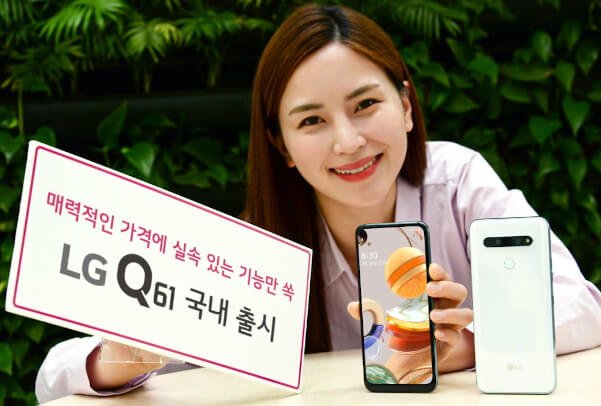 Ok, let the message be clear: LG is exiting smartphone business, not exiting business as a whole. Other segment of the company will still remain functional. Although we won’t be surprise if LG decides to resurrect it smartphone business in a later date as did Nokia and Motorola. But in the meantime, we’ll keep our eyes on the company to see innovations it plans to brings to other succeeding segment of the its business.