It Here: Pocophone F1 is finally receiving MIUI 11 based on Android 10.0

Seemed like this little affordable champion was almost forgotten, but it better be late than never, right? Xiaomi’s owned Pocophone F1, or Poco F1 as it is called in India and some regions, is finally getting the long awaited official MIUI 11, based on the latest Google Android 10.0

The update reports came first, from a user in Spain, as reported by Noteboolcheck. PiunikaWeb also found similar stories from owners of the smartphone in India also reporting that they finally have Android 10 running on their device.

There hasn’t been any official press release about the Android 10 update for the Pocophone F1 yet; however, there has already been news of a Xiaomi spokesperson suggesting the phone would receive the software by February.

Is you Poco F1 already running the official built of MIUI 11 based on Android 10? Well, if yes, then congratulations. But if your device is yet to get the update, then you might just need keep an eye on your Phone Settings>>About Device>>Software Update. You could even try refreshing the software update section of your site now. 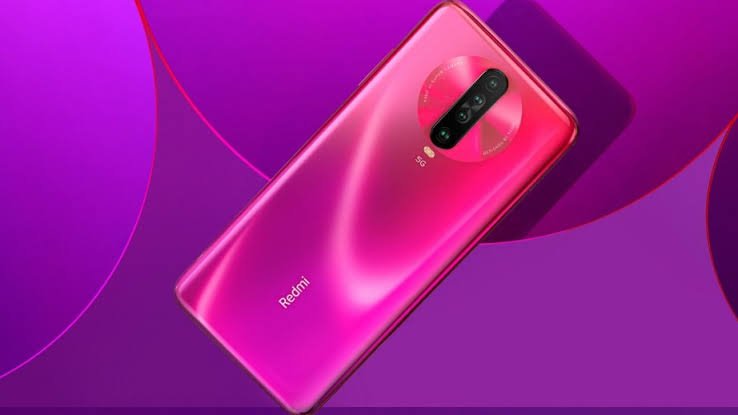 In a related news, now independent Poco is planing to release the Pocophone X2 in Indian, which is said to be both the International version of the recently announced Xiaomi Redmi K30, as well as the successor of the Poco F1 smartphone.

Previous article
Tecno Mobile is giving away N1.5M to one lucky couple this Valentine
Next article
Do you love the Samsung Galaxy A51, how about a 5G variant?