iTel Mobility has just announced the A56 smartphone, an upgraded version of the iTel A55 launched back in 2019. Both device comes with similar specifications and features, except that the new comer is got a larger 4000mAh battery instead of the 3000mAh battery used in the older A55.

It turned out unsurprisingly that the aforementioned 4000mAh battery is the major selling point of the iTel A56. The company has even gone ahead to share their excitement concerning the battery performance of their new device, sharing on social media that the A56 can endure 54 hours of music playback, making the device more interesting than it predecessor. 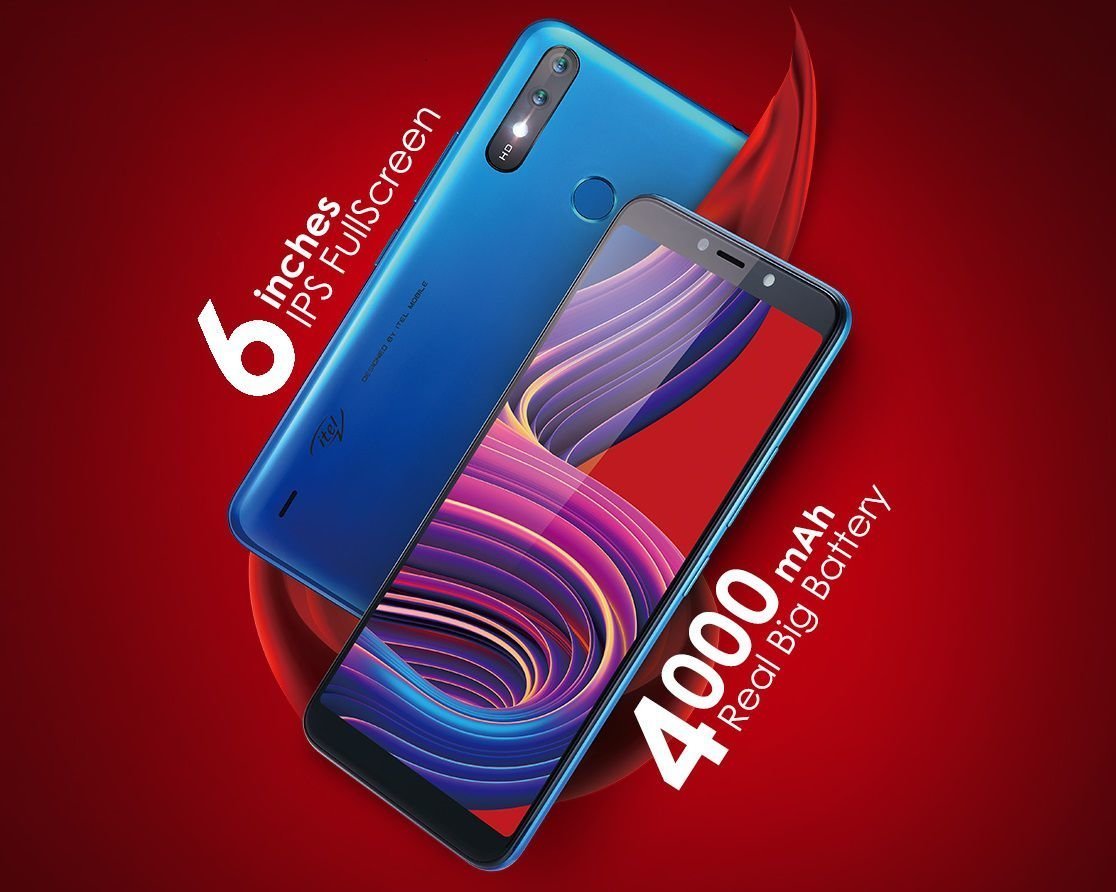 The iTel A56 is available in two variants; there is the A56 and the A56 Pro. The former has 1GB of RAM and 16GB internal storage, while the later has 2GB RAM and 32GB storage, expandable on both sides. User can choose between Gradation Blue or Black colors. The device has dual SIM slots, but support only 3G data network.

At the front, there is a 6.0-inch screen with 480 x 960 pixels resolutions. The CPU power comes from a 1.3GHz quad-core processors. Camera department includes a dual 8 MP + VGA lens at the back along with dual LED flash. There is also a single 5-megapixel shooter upfront, which has a single LED flash as well. 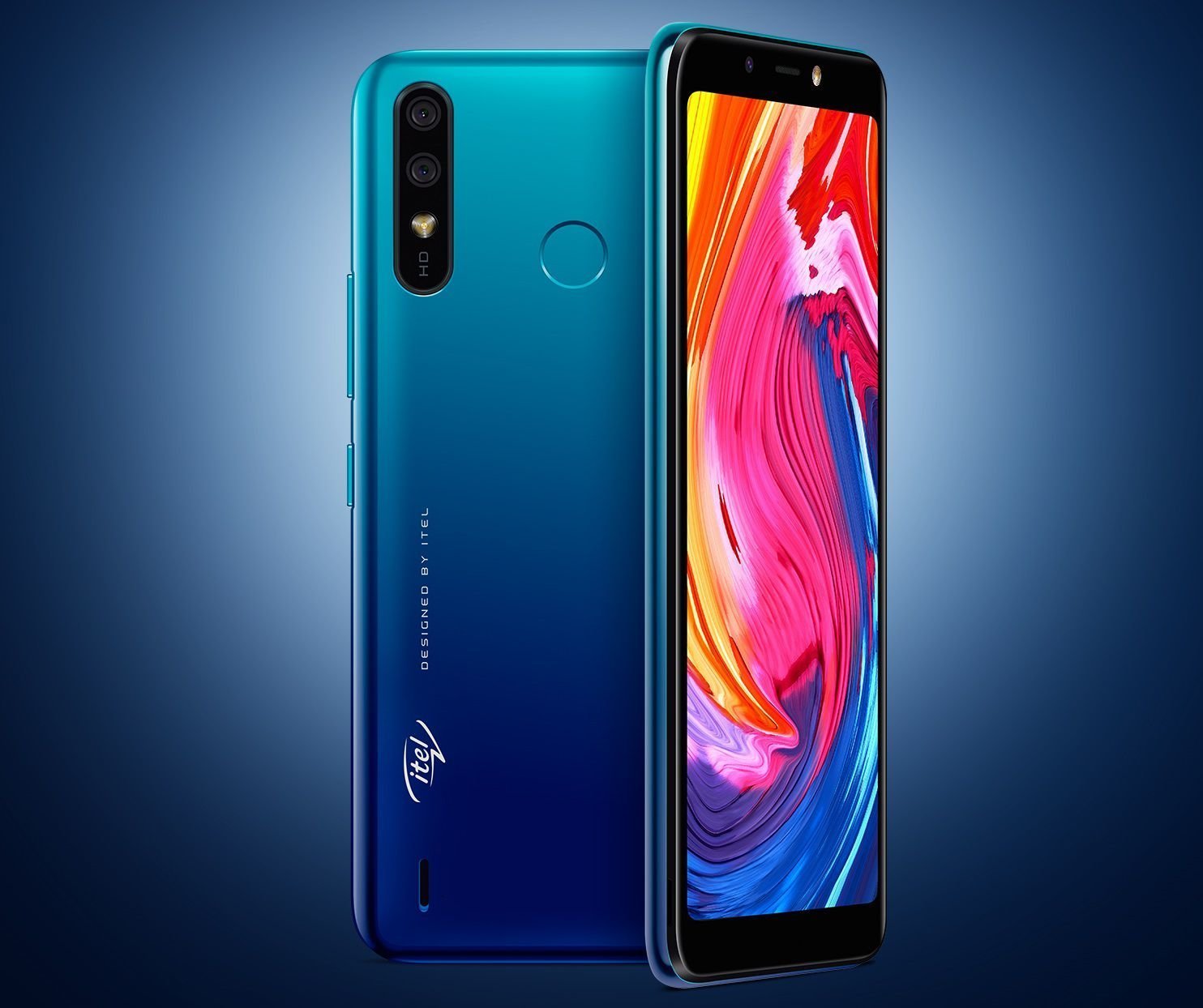 And if you so wish, you can secure your A56 with either a rear placed fingerprint scanner or a faceID upfront for faster unlocking. As for pricing and availability, the base model with 1GB RAM and 16GB storage will sell around N20,000 Nigerian Naira.

Stephen Ekpahttps://www.droidafrica.net
Stephen is the Editor-in-Chief @DroidAfrica. His work on DroidAfrica is born out of pure passion for tech, especially as it relates to smartphones. When Steve is not writing tech, then he is reading tech.
Share
Facebook
Twitter
Pinterest
WhatsApp
Previous article
GSMA 2020 Award: best smartphone title goes to OnePlus 7T Pro
Next article
Infinix S5 vs S5 Pro vs S5 Lite; What are their differences?