iTel Mobile have just announced the P36-series of smartphones in Nigeria. This includes the vanilla iTel P36 and the P36 Pro LTE. And as you would expect, one has 4G LTE network and the other does not, but both phones comes in a large 6.5-inches display with HD+ resolution. The display has a dewdrop notch above the screen where the selfie camera is kept. 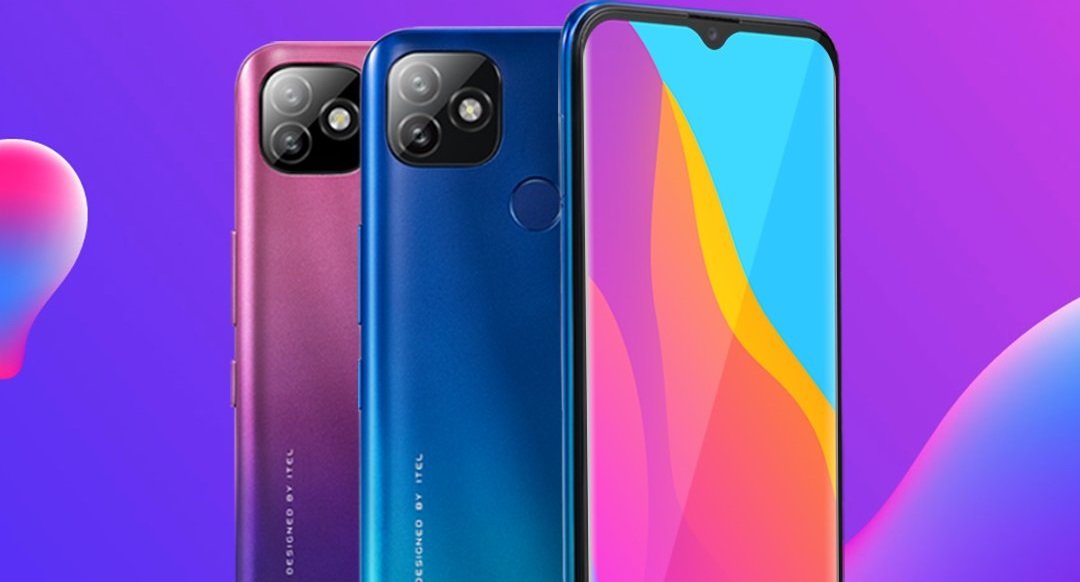 Talking about camera, both phone has a single 8-megapixel selfie snapper up front, but at the back, the standard P36 has a dual 8 MP + 0.3 MP cameras, while the P36 Pro LTE comes with a 13 MP main snapper and a VGA depth lens. 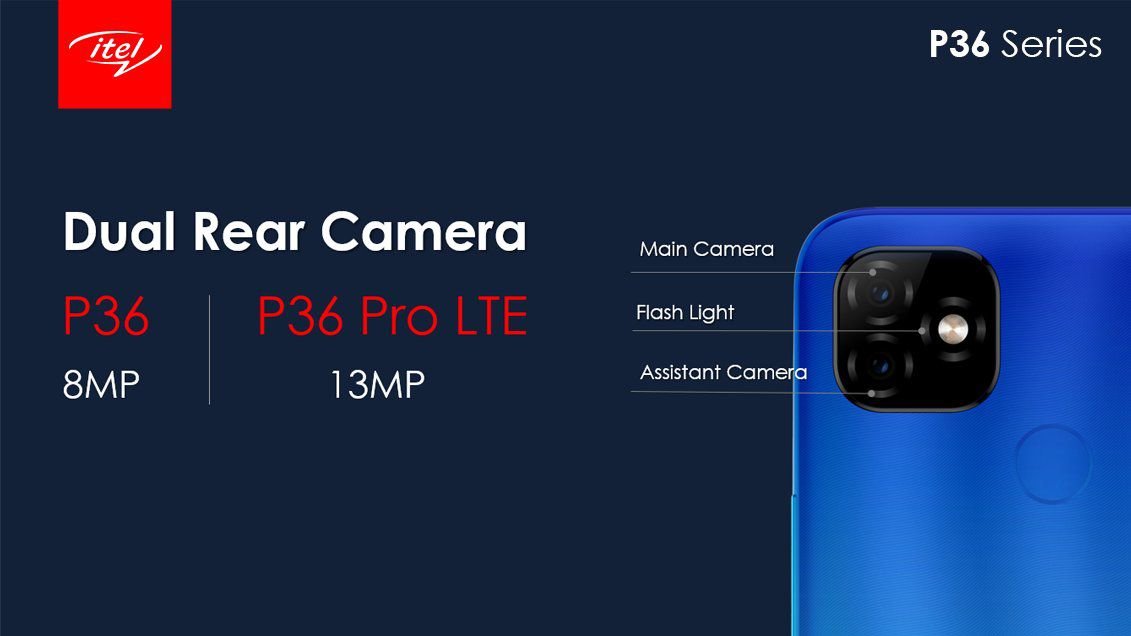 Another common strength of both phones is the presence of a large 5000mAh battery in both device. But while the P36 does not declare support for fast charging, the P36 Pro LTE support 10W fast charging, advertised to charge the device from 0-100% within 3hrs. 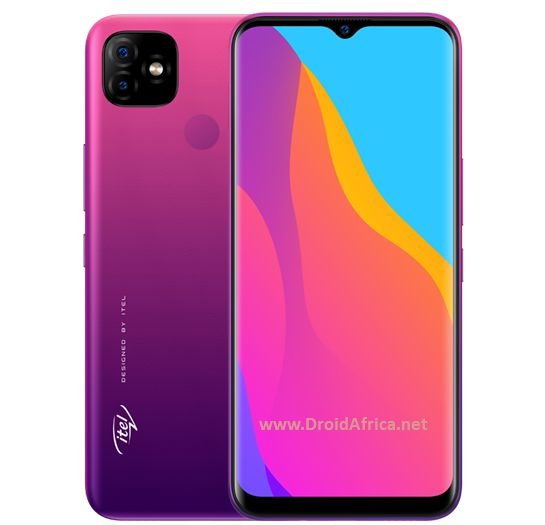 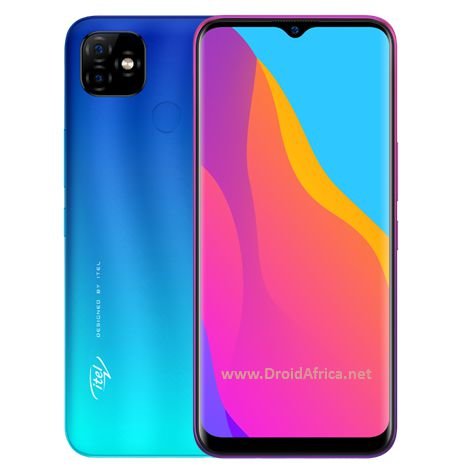