iTel has official announced S16, S16 Pro and S16 Pro 4G LTE in an event in Kenya. iTel’s brand event which held in Kenya yesterday saw the arrival of a handful of iTel home gadgets in Kenya. Some of the gadgets announced during the brand launch event includes Satellite TVs in three sizes (24, 32 and 43-inches) with a built-in decoder, An Android smart TV to be available in Kenya starting 2021, iTel smart band (IFB-11), wireless earbuds (IT-W60), a 10,000mAh power bank (IPP-51) and of course, the one that interest us the most… iTel S16-series. 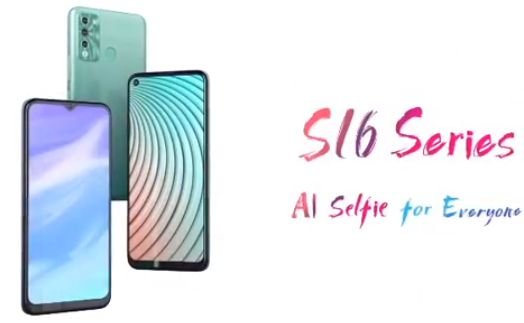 The S16-series are the direct successor to the iTel S15-series of 2019. Sadly, even though we were expecting more strength CPU wise, all we got is new design, larger displays, and yes, the S16-series now has three smartphone models in the series.

The standard S16 has a 6.5-inches display a dewdrop notch and 480 x 960 pixels resolution. The unit offers triple rear cameras of which the primary snapper is an 8-megapixel. The S16 Pro comes in a larger 6.6-inches display with 720 x 1600 pixels. It has a tall 20:9 aspect ratio and bundled with three cameras as well, but the primary lens is now 13-megapixel 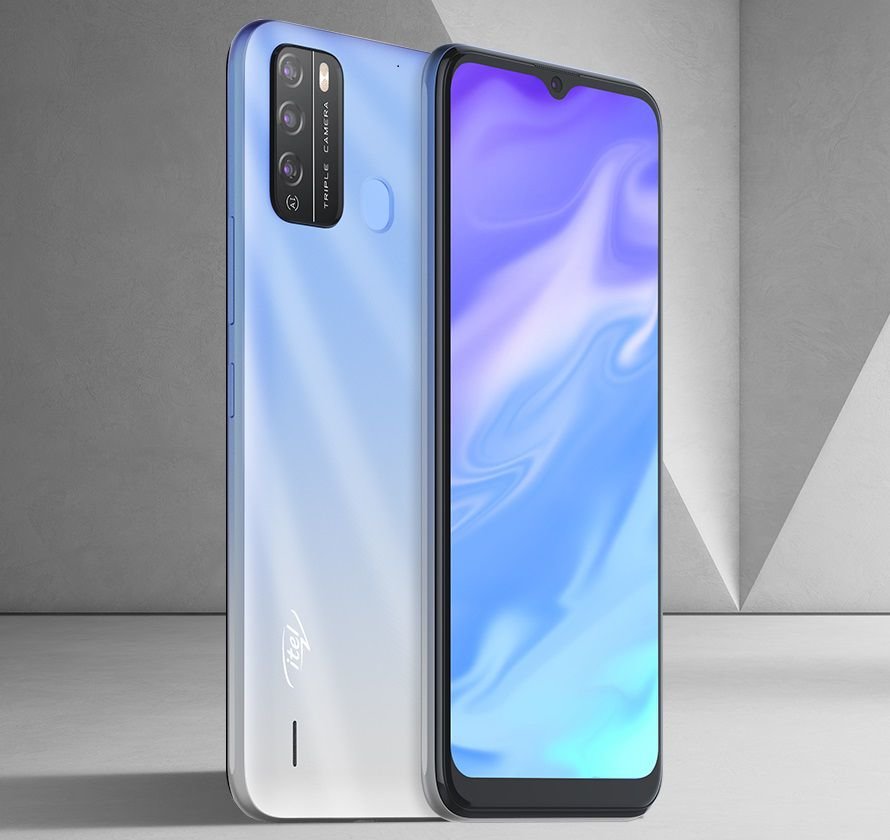 Both the S15 and S15 Pro does not have 4G LTE network, hence could be powered by a quad-core Cortex-A7 CPU. The S16 has 1GB RAM and 16GB built-in storage, while the Pro version has 2GB RAm and 32GB storage, which is expandable on both sides. 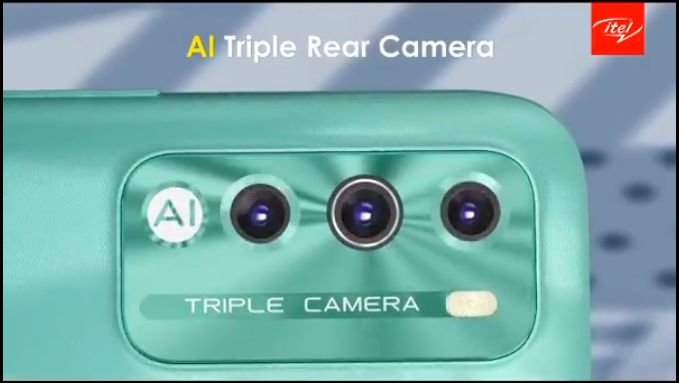 Then a third variant dubbed iTel S16 Pro 4G LTE. As the name suggests, this one has 4G LTE network, and might have a faster octa-core, possible the UNISOC SC9863A CPU. The rest of the specs remain same with the non-4G pro version. 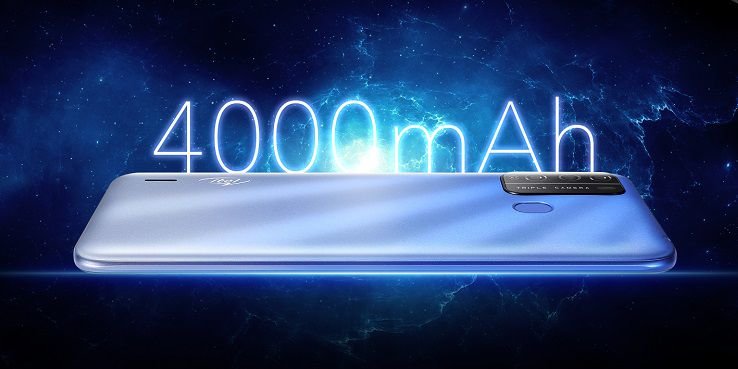 All three models are powered by a 4000mAh battery, support dual SIMs and run on Google Android 10 (Go Edition) out of the box. As for pricing and availability, the three devices should be available across Africa in the coming month. iTel is yet to announced the price of S16 Pro and the Pro 4G. But the standard S16 is currently available in Kenya at Ksh. 7,799.

Stephen Ekpahttps://www.droidafrica.net
Stephen is the Editor-in-Chief @DroidAfrica. His work on DroidAfrica is born out of pure passion for tech, especially as it relates to smartphones. When Steve is not writing tech, then he is reading tech.
Share
Facebook
Twitter
Pinterest
WhatsApp
Previous article
Doogee N30 with Helio A25 announced
Next article
5G enabled OPPO Reno4 SE announced