iTel Vision 2 smartphone is here, but its not looking really NEW!

Ok, don’t miss-understand that heading; iTel vision 2 is here, and it a new device actually. But it is not looking really new because it borrows it design and most of its specs – if not all, from the iTel S16 Pro 4G model announced back in 2020. 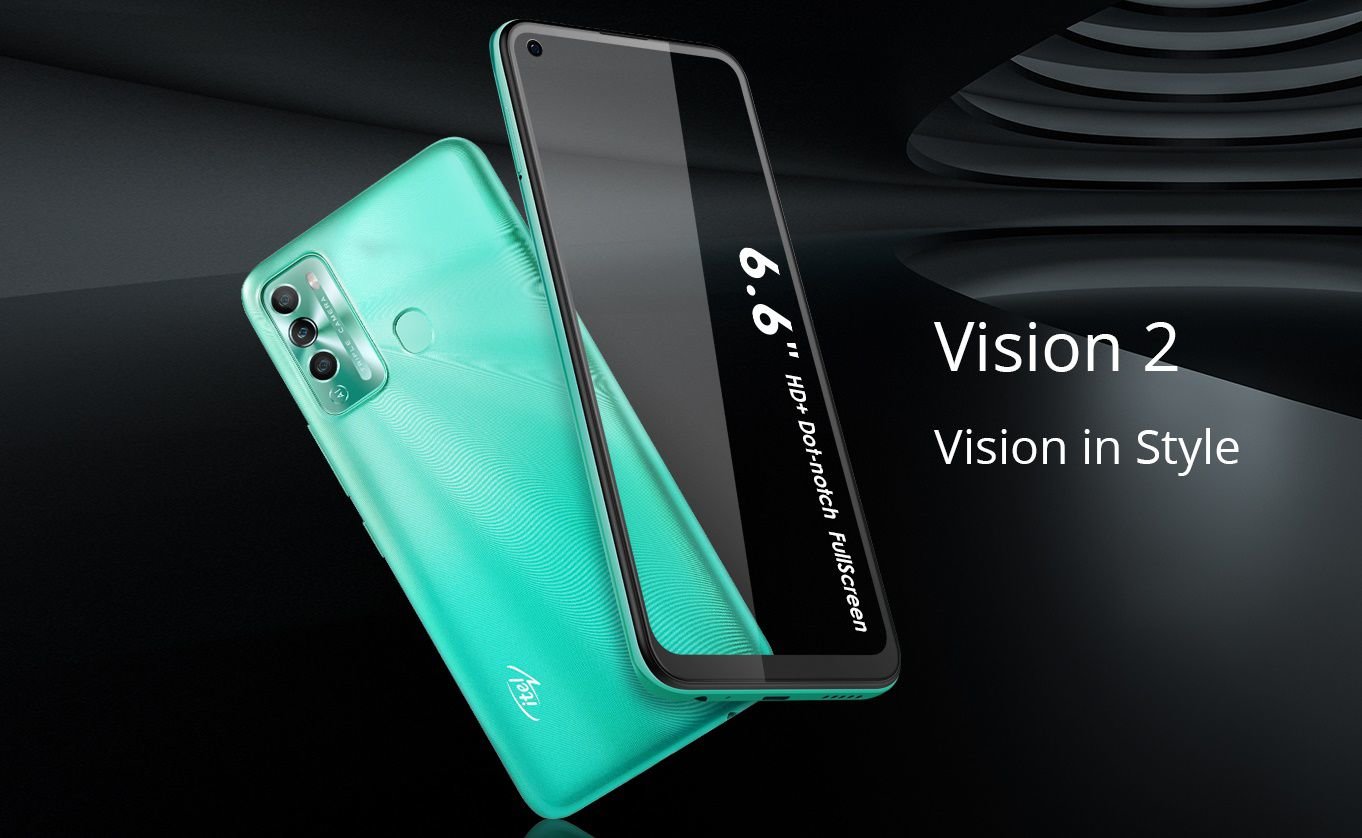 Back last year when the first Vision 1 was introduced in India, it was the first iTel smartphone to come with a notch and a 19:9 ratio HD+ display. As such, we were hoping that the Vision 2 should also open the door to either a new design language, a newer specs or even the repositioning of something, say the fingerprint scanner.

Well, all of those wishes ended up in the dream land, instead, the iTel Vision 2 is a total rebadged version of S16 Pro LTE. Well, this should be easy to understand by most iTel fans, owning to the fact that the Vision-series are for the Asian market, and the newer Vision 2 device might be an S16 Pro LTE to the Asian market just as the Vision 1 Plus was the P36 Pro LTE to other region. 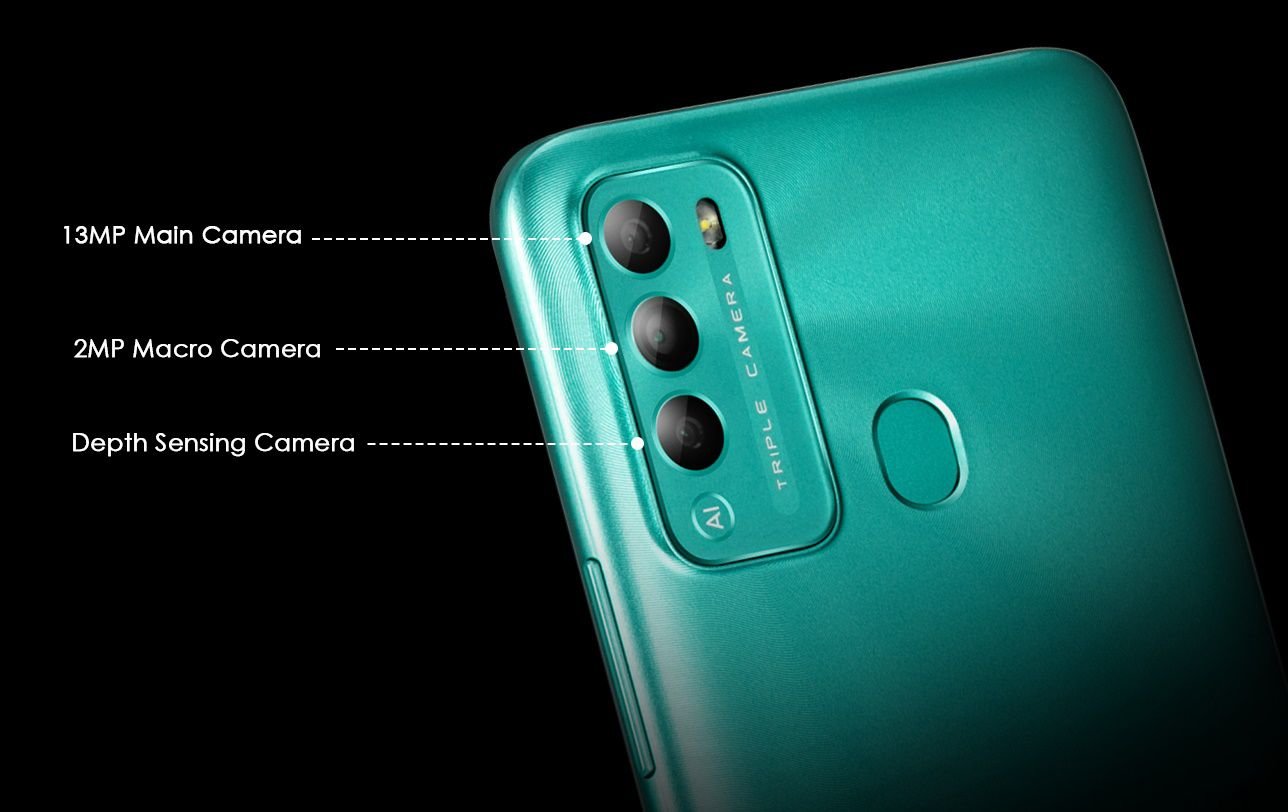 As for the Vision 2, the device sports a 6.6-inches display with 720 x 1600 pixels resolution. It has a dot-notch upfront that houses a single 8-megapixel selfie camera, while three sensors are kept at the back of the phone, of which the main snapper is a 13-megapixel lens, along with a 2MP macro and a third AI depth lens.

The device’ brain power comes from a 1.6GHz octa-core CPU from UNISOC. It has 2GB RAM and 32GB built-in storage. There is a 4000mAh battery on the inside, support dual SIMs with 4G LTE network, while Google Android 10 (Go Edition) boot out of the box. 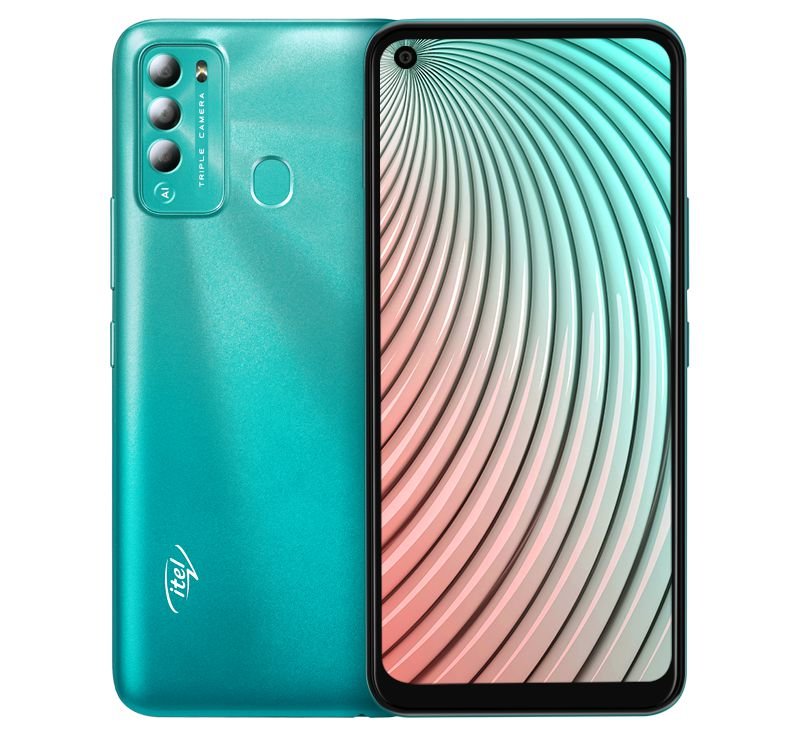 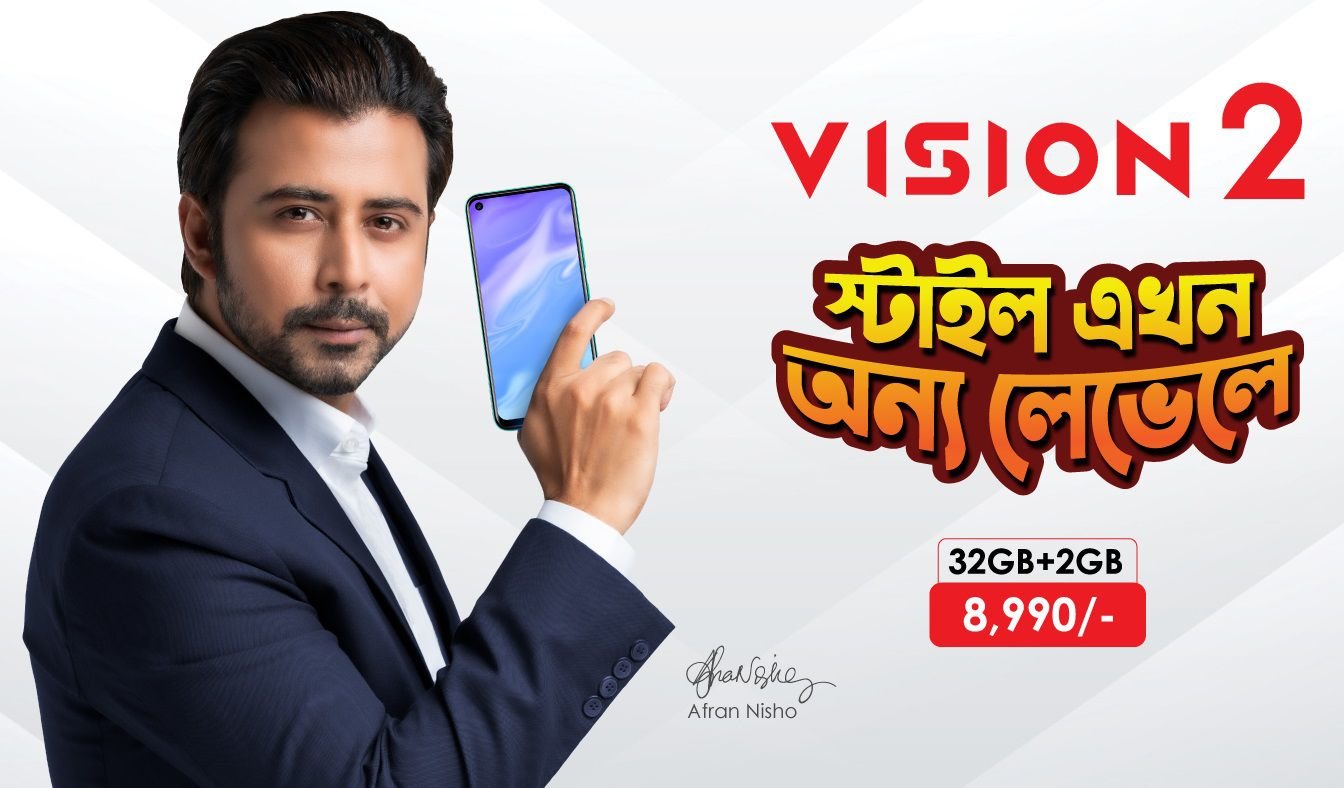 The Vision 2 comes in Gradient Green and Deep Blue colors. No official pricing was released as at writing, but it would seem the model is headed to the Asian market.

The device is now official in Bangladesh, and priced at 8,990 Bangladesh Taka, an equivalent of $105 USD.

Stephen Ekpahttps://www.droidafrica.net
Stephen is the Editor-in-Chief @DroidAfrica. His work on DroidAfrica is born out of pure passion for tech, especially as it relates to smartphones. When Steve is not writing tech, then he is reading tech.
Share
Facebook
Twitter
Pinterest
WhatsApp
Previous article
Doogee X95 Pro now official, selling at $79 for a limited time
Next article
Next Apple iPhone series to support in-screen fingerprint scanner