iTel Mobile have just announced the Vision 2s smartphone in India as the successor to the standard Vision 2. The new model come with Google Android 11 (Go Edition), slightly larger battery and a little compact body. So the 6.6-inches screen on the standard model is now 6.52, and the battery is now 5000mAh instead of 4000mAh. 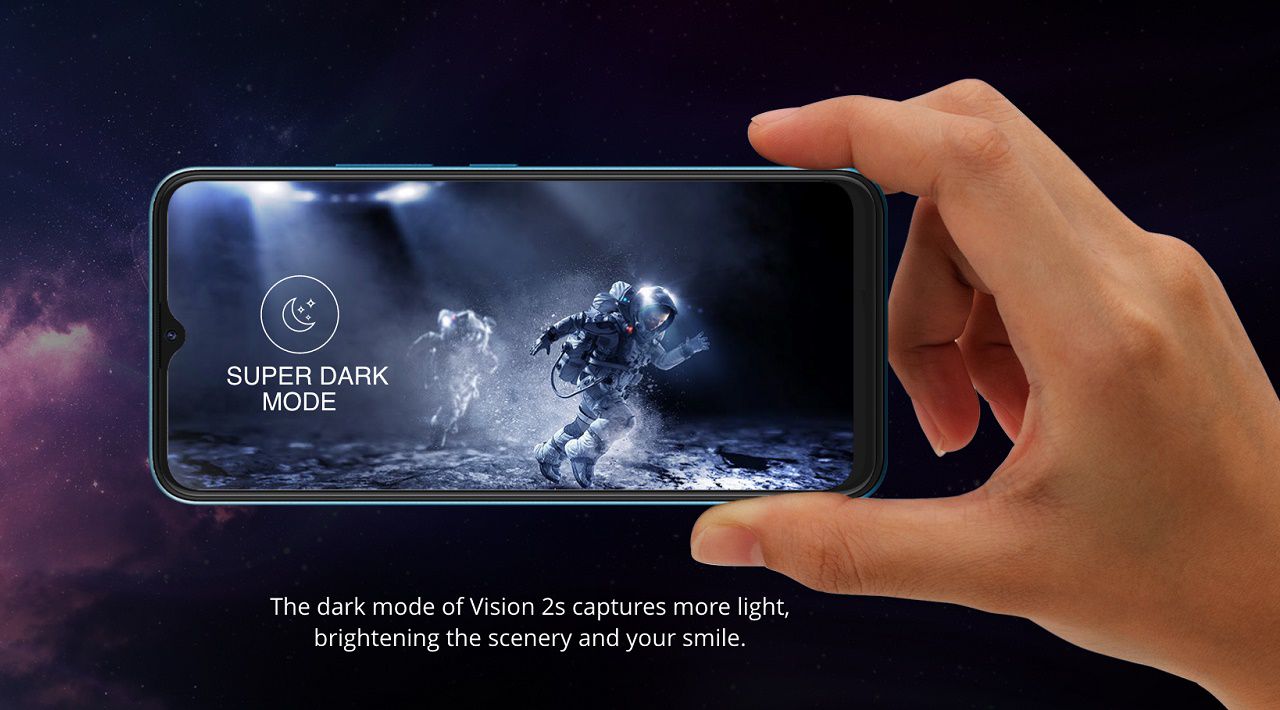 The phone screen has 720 x 1600 pixels, with a dewdrop notch on the head where the frontal 5-megapixel selfie camera is kept. The model is given dual lenses on the rear; which includes 8-megapixel main cam, paired with a VGA depth sensor, along with a single LED flash, while 5-megapixel selfie lens is left in the notch upfront.

The CPU power comes from same UNISOC SC9863A octa-core processor clocked at 1.6GHz, along with PowerVR GE8322 GPU. It has 2GB of RAM, and given 32GB of internal storage, which is expandable up 128GB via external card. 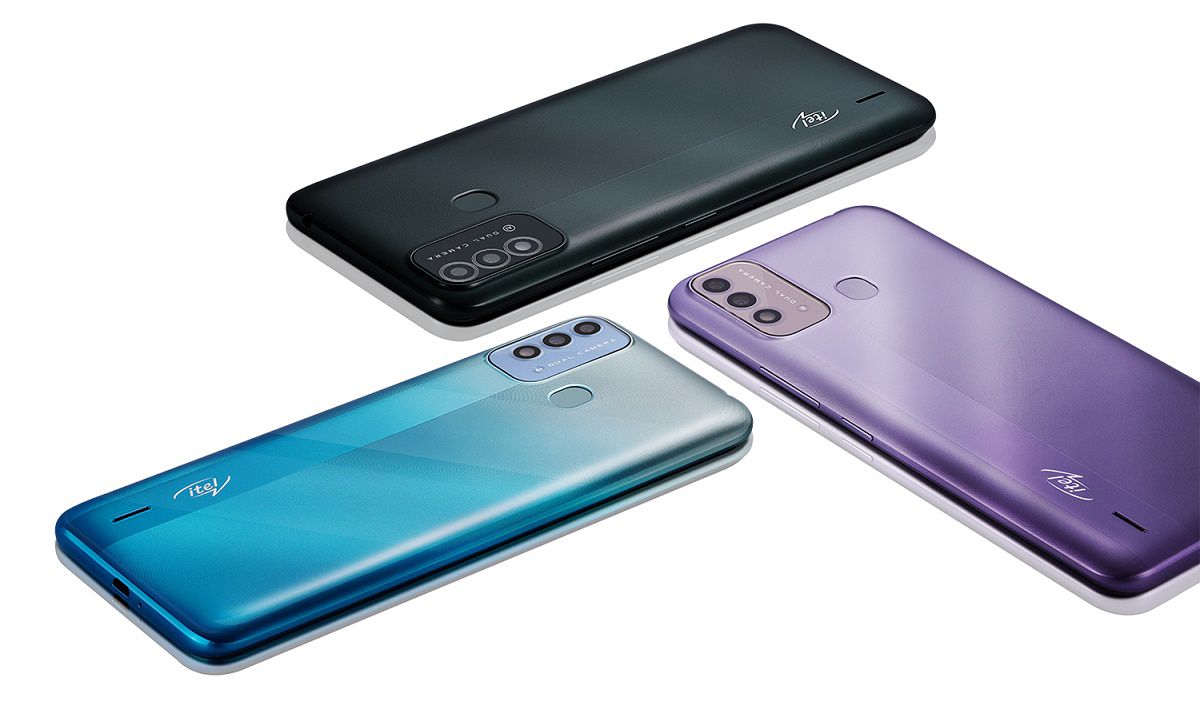 The Vision 2s comes in Gradation Blue, Purple and Deep Blue colors. The model is priced at Rs, 6,999, an equivalent of $95 US Dollars, and will be available across both offline and online stores in India.